Diaspora Connect is a new Face2Face Africa series focusing on individuals and organisations in the African diaspora, who are taking steps to link the community to the motherland through innovation, investment and entrepreneurship.

In our first edition, we feature co-founder of Birthright AFRICA, Walla Elsheikh, whose organization inspires youth and young adults of African descent aged between 13 and 30 to explore their cultural roots and legacy of innovation within the US and select nations in Africa.

She tells Face2Face Africa (F2FA) more about the programme in an interview we had with her. 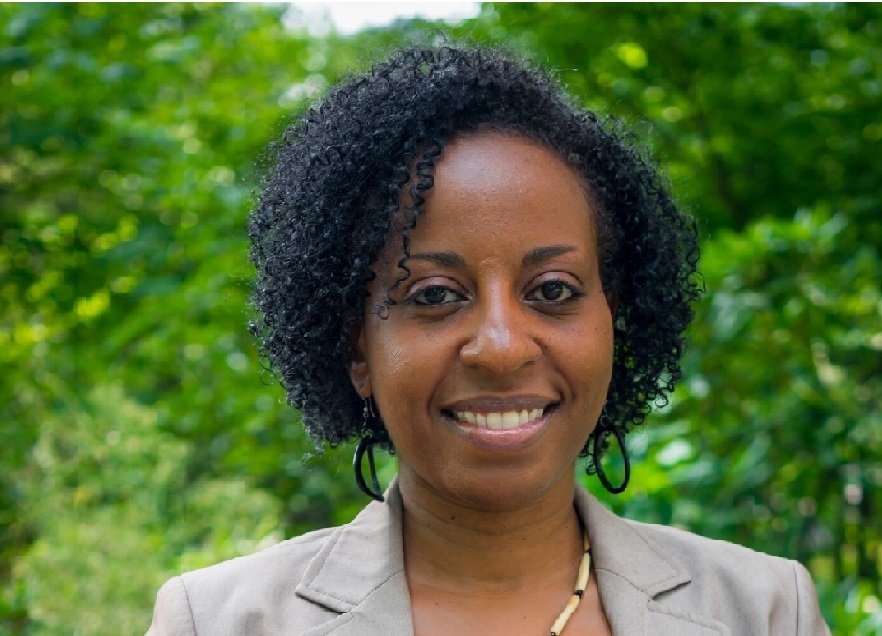 F2FA: Kindly tell us about yourself.

Walla: My name is Walla Elsheikh, a Sudanese-American 38-year-old woman who grew up abroad in Sweden, Uganda, and Sudan (Father is a former Sudanese diplomat) before coming to New York at 11 years old, where I was raised and currently living.

In my mid-twenties I learned about the Birthright Israel program and wondered why there wasn’t a similar organization for people of African descent. Around the same time, I realized that I lacked knowledge of my history and culture since I had been educated in Western schools. I decided to register the website www.birthrightafrica.org in 2007 and continue my career in finance at Goldman Sachs before transitioning to the field of education.

Ten years later we have now launched a successful pilot program with the City University of New York (CUNY) where 7 Scholars explored their culture, roots and legacy of innovation in NY and DC before the culminating 10 day trip to Ghana.

F2FA: What gap did you see that inspired you to establish Birthright Africa?

Additionally, there is a lack of exposure to present day leaders and entrepreneurs of African descent while studies have shown that this exposure is instrumental to having confidence in a chosen career path. 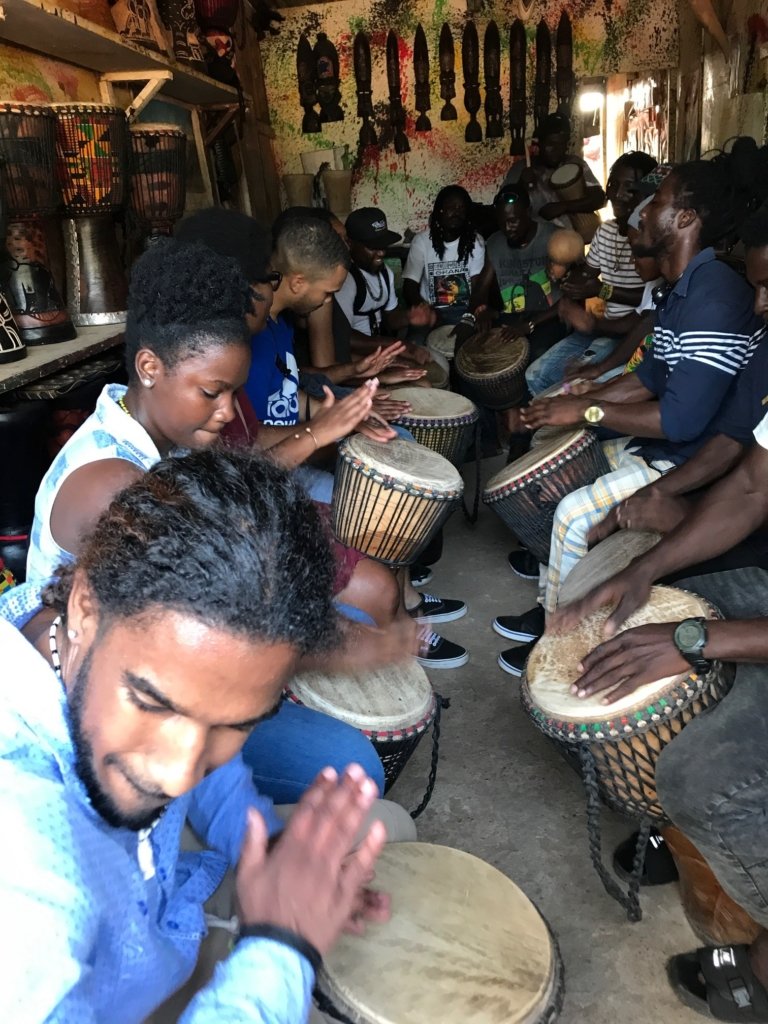 F2FA: Why do you think it’s important to have such programs?

Walla: As the principle of Sankofa states: “You have to know where you come from in order to know where you are going”. We believe through travel to places of cultural significance that expose one to both historic and present-day leaders of African descent, we can instill pride, enhance self-efficacy, and spark the creativity of our Scholars to fulfill their leadership and entrepreneurship aspirations.

Particularly in this innovative and creative economy understanding the resilience and brilliance as well as contributions made by people of African descent is critical. I called it a 21st century Sankofa.

All seven of our Scholars felt they had more resources, clarity and belief in themselves after the program and felt the trip to Ghana was life-changing.

Our vision for them is that they become the next generation of global leaders and entrepreneurs proud of their African heritage, confident in their innovative aspirations with a continued connection to the African continent.

F2FA: How many students so far have gone through the program, and how many are you targeting for the whole project?

Walla: Our pilot program has started with Scholars of African descent. Our goal is to provide the free opportunity as a birthright to every youth and young adult of African descent aged 13 – 30 within the US and perhaps globally sometime in the future. 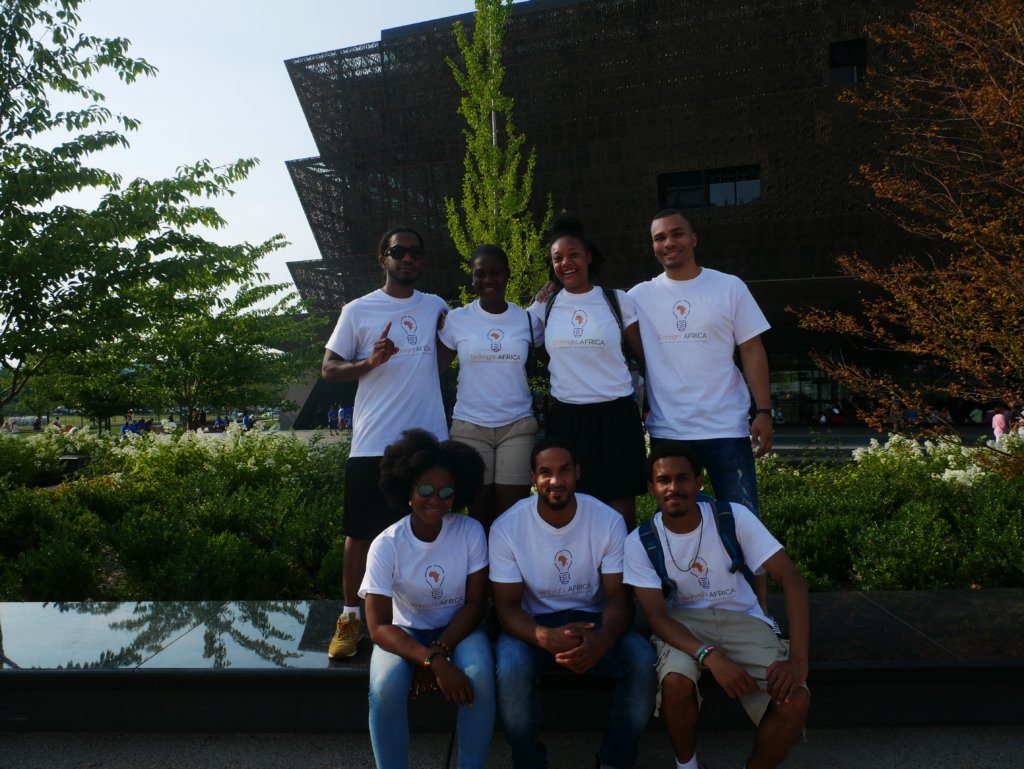 F2FA: How do you select the country where the students go?

Walla: So far we have only been to Ghana which is largely seen as the gateway to Africa because of the historical connection to the African diaspora largely related to the Slave Castles but also with Kwame Nkrumah’s Pan-African philosophies that led many to visit and live in Ghana including W.E.B Dubois whose house has been made a center.

In the future, we will continue to select countries that are politically and economically stable and that has the desire to connect the African diaspora back to the motherland. Additionally, nations that are leading in business and innovation provide a chance for our Scholars to see themselves engaged in future trade and investment as they move forward in their career and life paths.

All our Scholars said they want to go back to Africa on their own to more than one nation.

F2FA: What has been the response from the public and from African governments as well?

Walla: The response has been overwhelmingly positive and we continue to see interest from various groups, including educational organizations looking to have their youth and young adults of African descent participate in the program.

Recently, the Ghana Tourism authority learned about Birthright AFRICA and is excited to engage us in their initiatives to welcome the African diaspora back home. 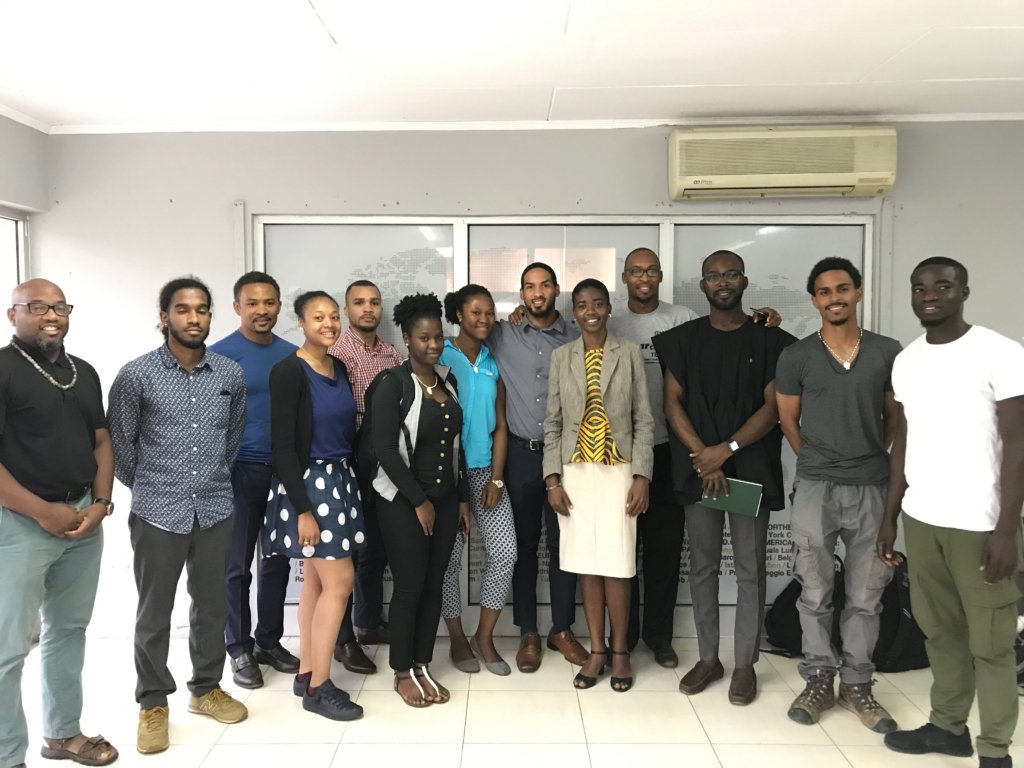 F2FA: What’s in the future for Birthright Africa?

Walla: We are looking forward to continuing the program with CUNY this summer to provide the birthright opportunity to 10 more Scholars and growing the program in NY with other education partners where we are based.

We plan to scale nationally next year starting with Washington, D.C. and are excited to engage the philanthropic community globally as well as African governments to support the next generation of global leaders and entrepreneurs from the African diaspora.