An Italian woman has reportedly been denied employment by a shop owner because of her relationship with an African immigrant.

Eighteen-year-old Chiara Del Gaudio was told by a shop owner in Torino that he was not comfortable with employing her because she was sharing her life with an African. According to the website RT, the shop owner contacted Del Gaudio following her application for a job position he advertised online, but then apparently had a change of heart after going through her Facebook profile.

“He contacted me by saying that he was interested in my resume, but after seeing my Facebook profile he told me that he did not like me and even advised me to remove photos with my boyfriend from profile,” Del Gaudio told local newspaper Corriere della Sera.

In a Facebook conversation brimming with racist prejudice, the unnamed shop owner told Del Gaudio, in no uncertain terms, that he found her choice of romantic partner absolutely objectionable.

“As far as I’m concerned, you can go out with the Monster of Florence [a serial killer who butchered women in the 1990s], but allow me to not entrust the safety of my store to those who share their life with an African.”

In her response, an enraged Del Chiara told the shop owner off by saying: “What do you think? That I’m going to steal from your stupid shop to bring money to him? I’ll let him in to steal?

“Don’t worry, if by just looking at my profile you think I’m not the right person for the job, I can understand that you are a very superficial person so I would not accept it. I wish you a good future.” 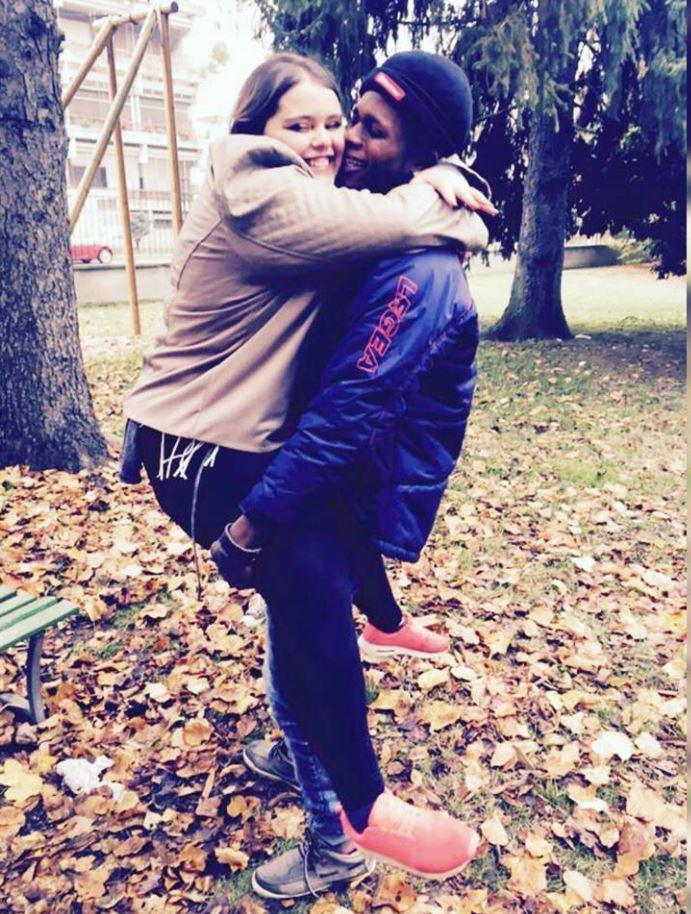 Del Gaudio later told the local newspaper that it was especially infuriating to find that she had become a target of racism because she was having a romantic reltionship with a person of color.

Reports say the shopkeeper has since deleted his Facebook profile, as well as the shop’s profile.

Torino, also known as Turin, has a large North African and Muslim community, partly due to industrial plants in the city including one belonging to Italian car brand Fiat.

However, compared with the rest of Europe, racism remains widespread in Italy despite the large amounts of African and Middle Eastern immigrants and refugees who have poured into the country in recent times.

During her time as Minister for Integration, Cécile Kyenge, Italy’s first black cabinet minister, was the target of a sustained racist campaign from her own countrymen. She received death threats on social media, was compared to an orangutan and had bananas thrown at her in public.

In May, the issue of racism in Italy was again resurfaced in international news when Ghanaian midfielder Sulley Muntari stormed off an Italian Serie A football match to protest the racist chanting he received from a section of the opposing supporters.