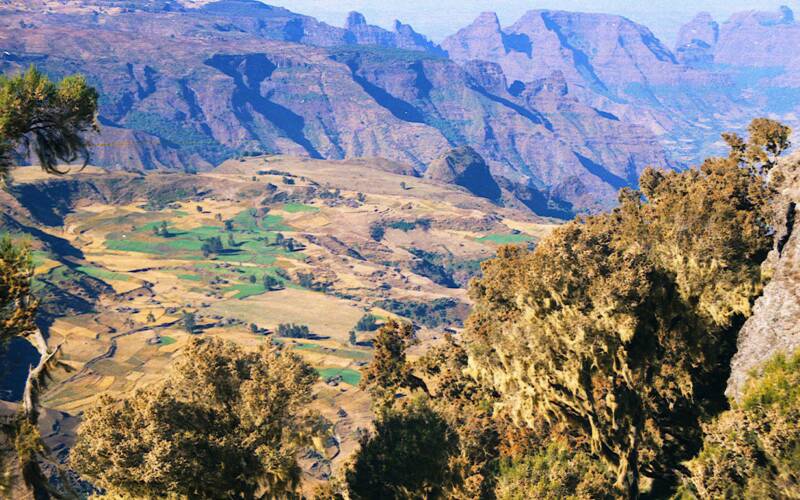 Omo National Park is located in the Southern Nations, Nationalities, and People’s region on the west bank of the Omo River and is considered the remotest park in Ethiopia. It covers approximately 4,068 square kilometers.

Part of the park, around the lower reaches of Omo River, was declared a United Nations Educational, Scientific, and Cultural Organization World Heritage Site in 1980, following the discovery of the earliest known fossil fragments of Homo sapiens. If you are planning to visit Omo National Park, brace yourself for a rough terrain.