It is convenient to find mainstream designers by a simple search on the internet. Nevertheless, what happens when you’re in need of an authentic piece of African wear and need a designer? Georgia Bobley and Nisha Kanabar have teamed up to provide a directory which encompasses all of Africa, with the click of a mouse. 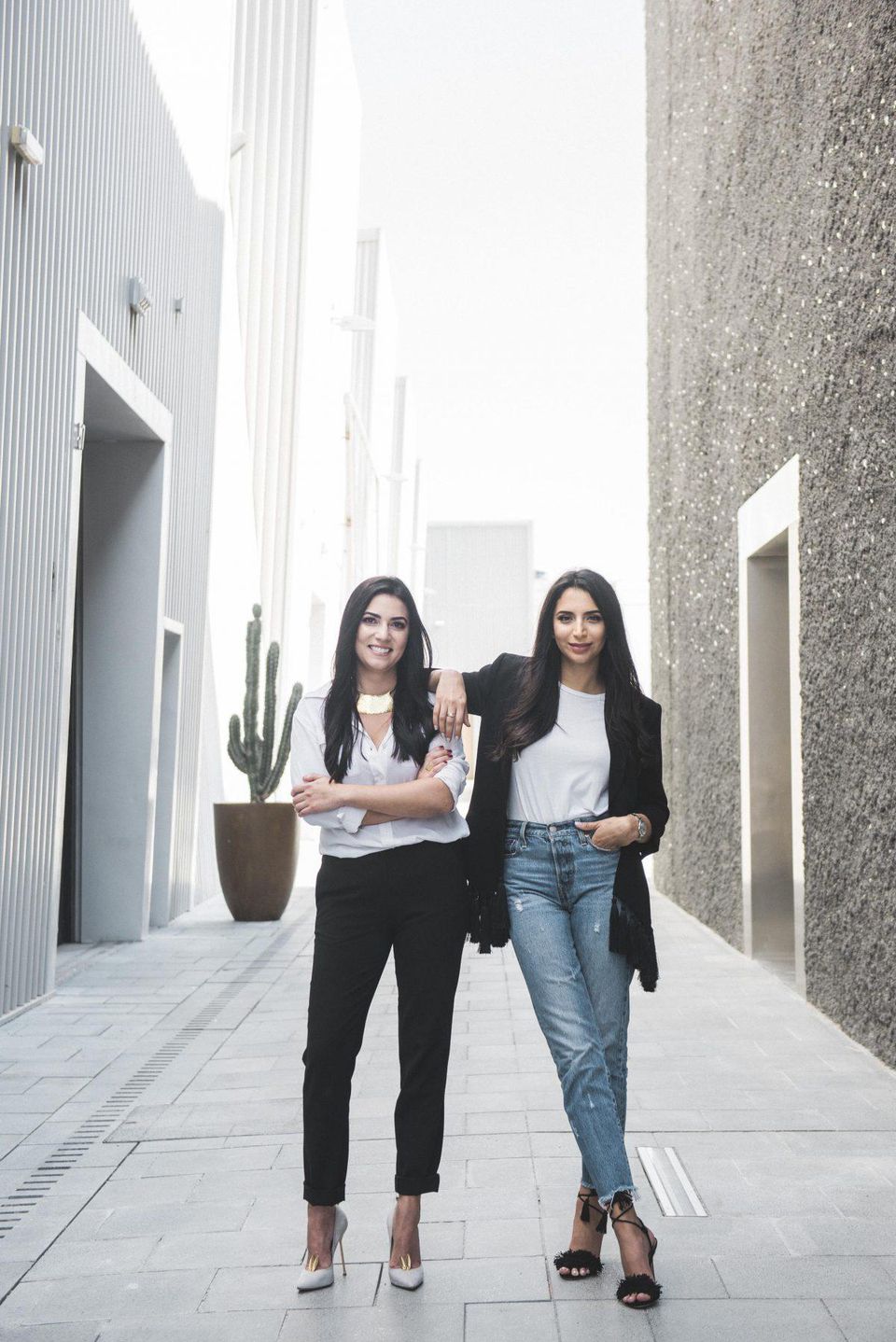 June 1 marked the unveiling of Industrie Africa, featuring 80 cream of the crop designers in 24 countries within the African continent.

Consumers are able to search for and purchase menswear, womenswear and accessories. 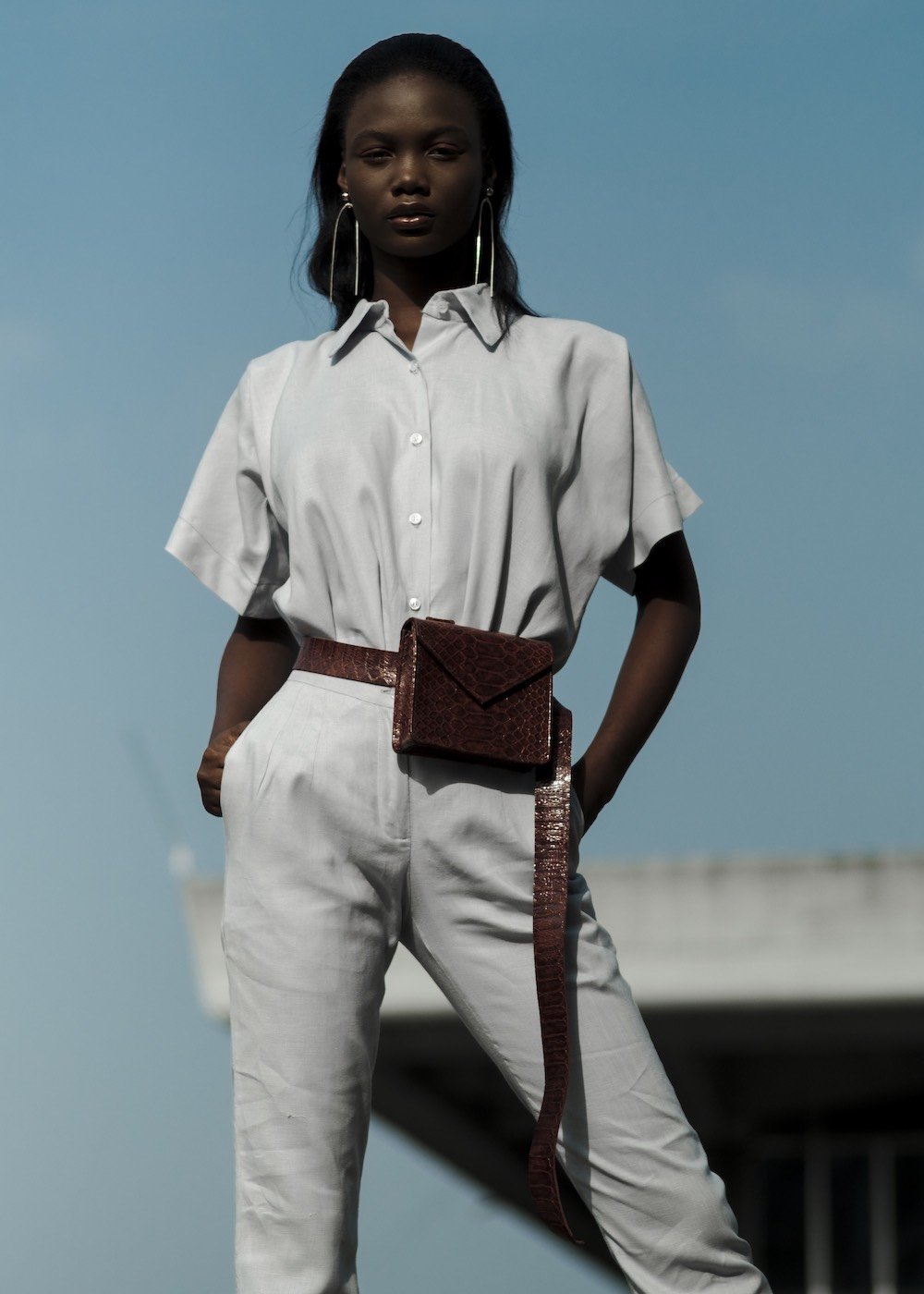 This initiative aims to bridge the fashion gap between all of the countries in Africa. It also hopes to serve as a resource point for customers, artists and editors.

Kanabar explained, “Industrie Africa was born from a need to craft an infrastructure that navigates the vast African fashion space, and the immense talent that drives it. Whether you’re an industry insider or consumer of emerging labels, the biggest question that plays on people’s minds is: Where to start?” 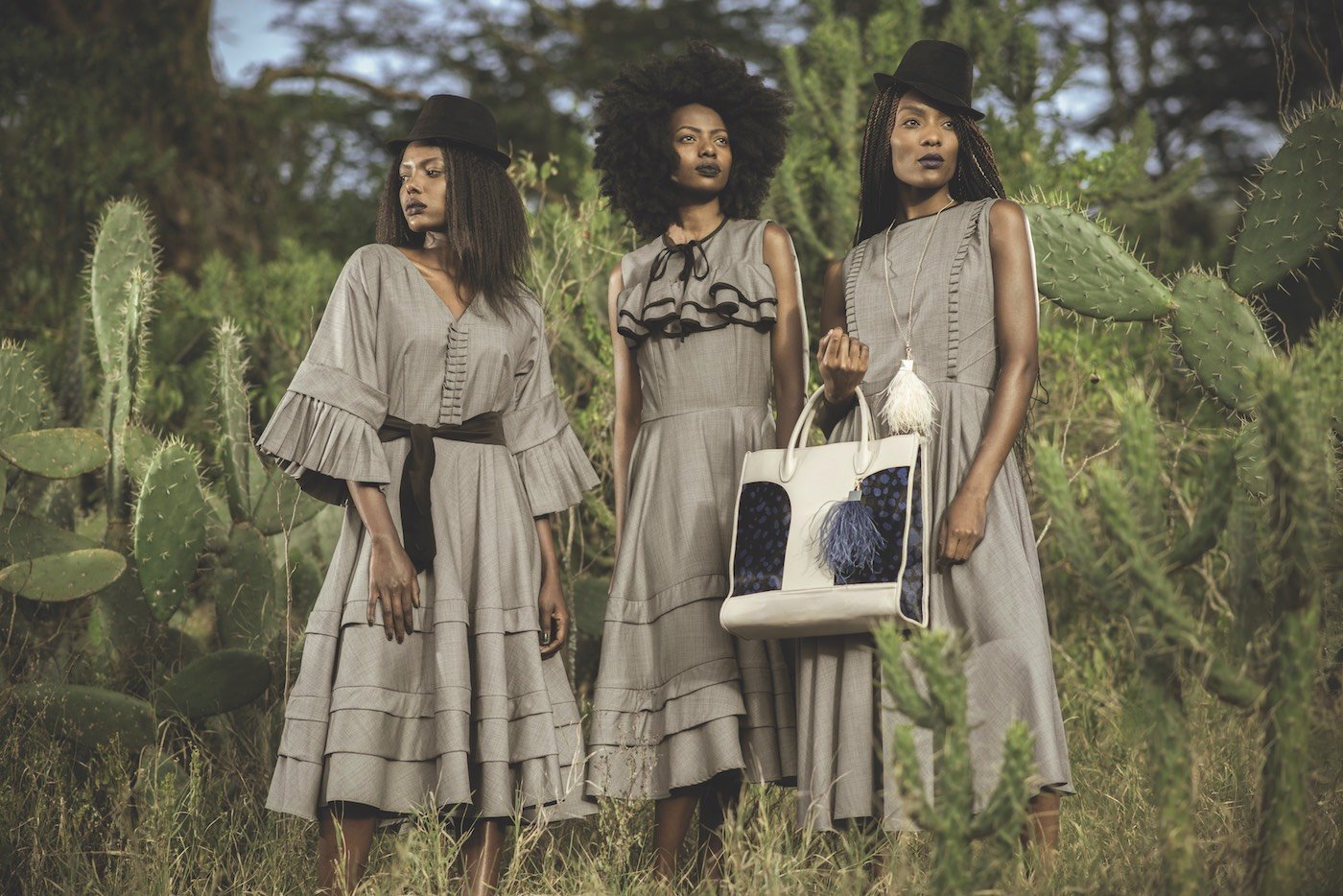 She continues, “Our goals are simple.”  “To make Africa a bigger, and more seamless part of the overall fashion narrative by creating an infrastructure that allows for increased connectivity and ease of access. The idea is to facilitate and accelerate the conversation between stakeholders and Africa’s fashion designers—which will hopefully, in turn, perpetuate demand and real follow-through.”

Kanabar and Bobley’s credentials include working at style.com/Arabia, Vogue India and Vogue America while Bobley assisted in the launch of PopSugar in the Middle East.

Bobley is originally from New York City and Kanabar is a native of Tanzania.