Once upon a time, Egyptians lived together with their gods, but sadly, the people fell out with Ra, their greatest ruler, who then instructed his goddess Hathor to destroy all mankind.

Hathor transformed herself into a lion and started killing human beings, who had escaped to the desert, and drank their blood. 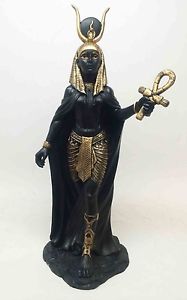 An image of Hathor

But after witnessing the horrific damage done by Hathor, Ra felt pity and decided to save mankind, so he ordered his messengers to prepare him a large amount of hematite, a reddish-black mineral and beer.

When the messengers were done, Ra mixed the two ingredients to make a concoction that resembled human blood. Historians report that at least 7,000 jars of beer mixed with hematite were made. At night, Ra flooded the palm fields with the blood-like mixture.

The following morning, Hathor woke up to a delightful sight of fields flooded with what she thought was human blood, so she began drinking it until she was completely intoxicated and fell asleep.

Consequently, humanity was saved from her wrath.

Celebrating the Festival of Drunkenness

For many years, Egyptians have honored the day Ra saved them from the wrath of his goddess Hathor by intoxicating her with alcohol. The day, which is called the Festival of Drunkenness, is observed annually on the 20th day of Thoth, the first month of the ancient Egyptian calendar.

The festival is a communal affair, with some people choosing to honor it in temples while others celebrate it in their houses and shrines.

Ideally, those who partake in the celebrations are served with large amounts of alcohol and are allowed to drink until they get completely drunk and fall asleep. 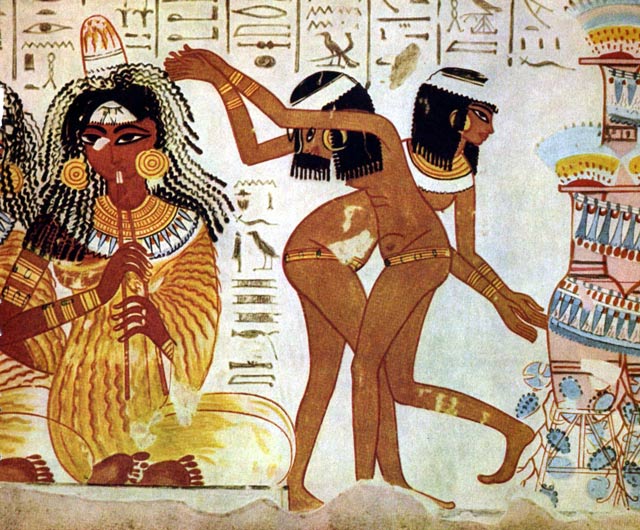 This event is not regarded as a social event but rather a sacred occasion that is filled with worship and praises to Hathor.

Other aspects of the Festival of Drunkenness include dancing and the lighting of candles and torches.

These rituals are performed with the hope that those who worship Hathor will receive an epiphany from her.

Although those who live in Egypt today no longer observe this festival, those who still do celebrate it in mid-August, when the great River Nile begins to rise due to heavy rains.

Many scholars therefore regard the Festival of Drunkenness as a way of bringing back the Nile floods, which usually brings bumper harvests.