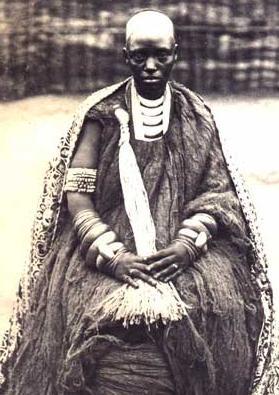 Ririkumutima was a queen in the Kingdom of Burundi. She was the daughter of Chief Sekawonyi and Inankinso and the 13th wife of King Mwezi Gisabo. She is known for her quest to be Queen Mother, which saw her kill Ntibahinya, her co-wife and the mother of the crown prince.  She then claimed that she was the biological mother of crown prince Mbukije and thus the rightful regent during his reign and the reign of Mwambutsa IV.

As the Queen Mother and regent, Ririkumutima was very influential and was described as “intelligent, as energetic and more stubborn than all the princes in her entourage” by the Europeans.