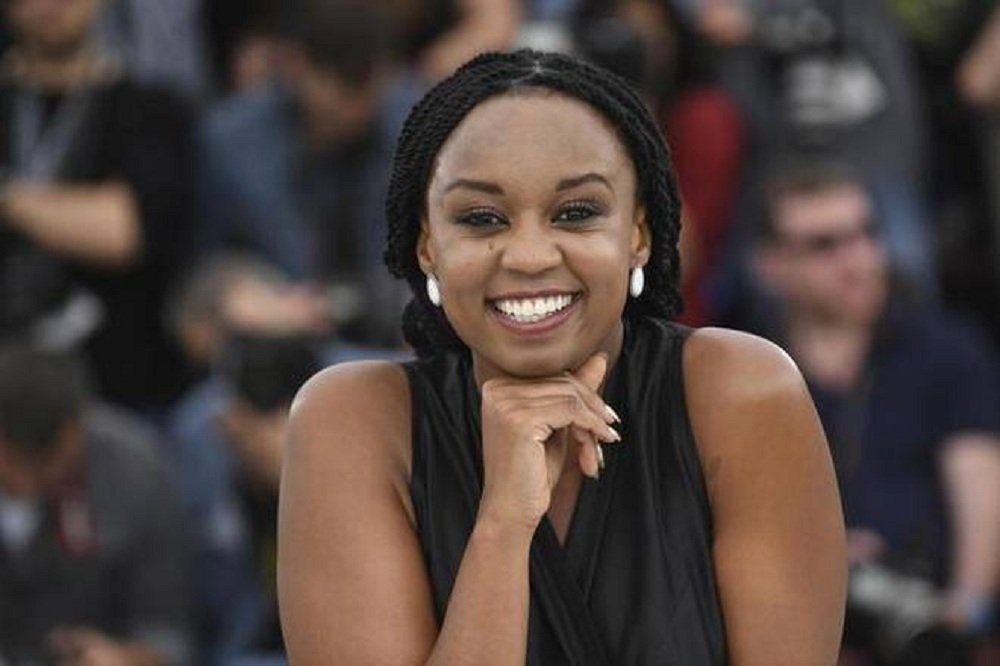 Kahiu is a Kenyan filmmaker famous for her film Rafiki, which became Kenya’s first film to debut at the Cannes Film Festival.

Kahiu has had a number of films under her name including Pumzi, which won awards at Cannes and the Venice film festival. Her other film, From a Whisper, received twelve nominations and won five awards at the African Movie Academy Awards in 2009.

Kahiu has also worked in international films such as The Italian Job and a documentary honouring the late Wangari Maathai. Besides film, Kahiu has also written a children’s book called The Wooden Camel.

She has not only been named as part of the Academy but has also signed a major deal with has signed with The Gotham Group.