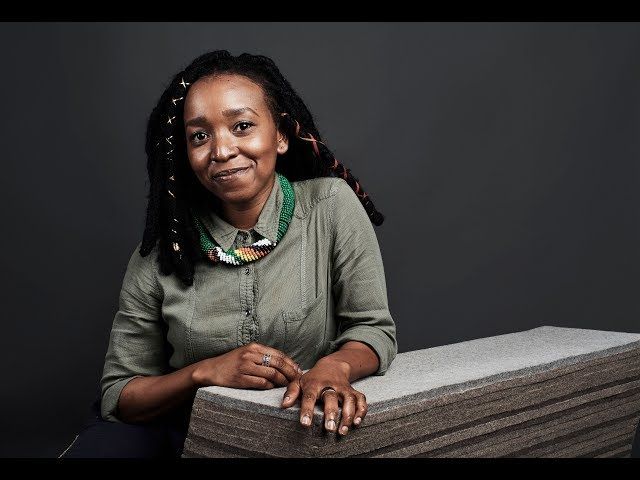 According to the Jury:

Nosipho Dumisa demonstrates sensitivity and elegance with her debut feature, a Hitchcockian noir transplanted to the gritty slums of Capetown. Displaying an assured level of finesse and precision, the direction allows all elements of the film to breathe, and to shine – even at gunpoint.

Although this is her debut film, she has worked on scripts for commercials, television pilots, reality, lifestyle shows and short films. She is also a producer of South African TV series called Suidooster.