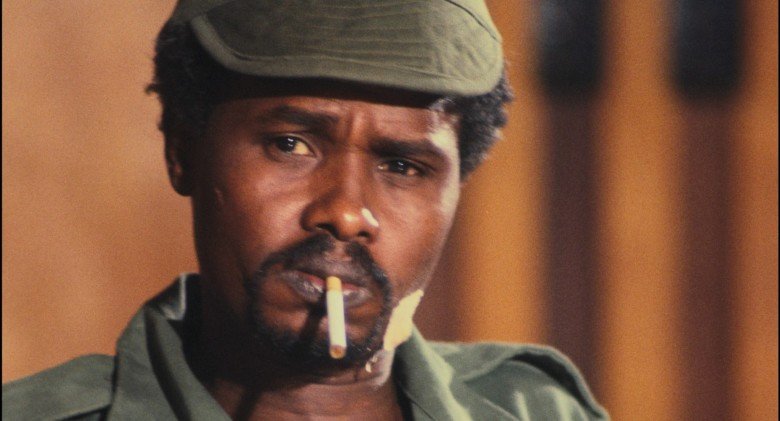 In Chad, the CIA supported one of Africa’s dictators Hissene Habre when he overthrew the government and throughout his rule in the country.

He was used as a tool by the Americans to fight against Libya’s Muammar Gaddafi under Ronald Reagan’s order. They formed a partnership with Habre and the first order of business was to put him in office.

Weapons from the U.S. found their way to Chad after a meeting between a CIA agent in Sudan and Habre and his team. Soon after, Habre made his way to N’Djamena and declared the establishment of  Chad’s “Third Republic”.

With the same weapons given to fight America’s war against Libya, Habre turned on his people.  He killed at least 40,000 people amid other human rights violations including rape and sexual assault.

According to Human Rights Watch, the extent of Habre’s atrocities was only revealed after he was deposed in 1990.  This was allegedly due to his close association with the U.S. and France, which had provided the support he needed during his tenure.

A former senior U.S. official said that the U.S. was aware of how bloodthirsty Habre was but decided to turn a blind eye to his activities.  “Habré was a remarkably able man with a brilliant sense of how to play the outside world. He was also a bloodthirsty tyrant and torturer. It is fair to say we knew who and what he was and chose to turn a blind eye,” he said.

If the CIA had not forced Habre on the people, one can only wonder which leader would have ruled Chad.