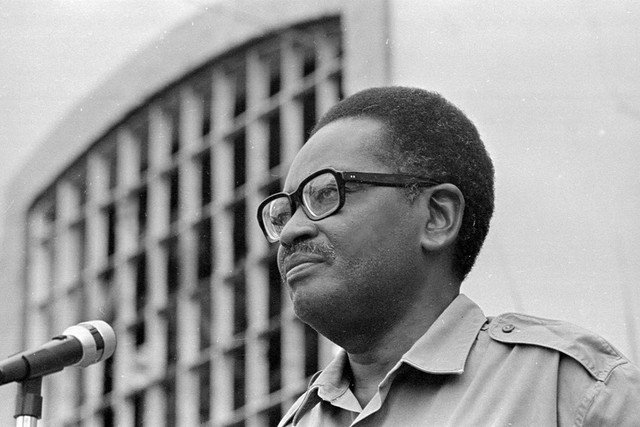 Popular Movement for the Liberation of Angola (MPLA)

In Angola, the CIA tried to stop the MPLA from taking over the country during independence in 1975 because of its affiliation with communist nations.  According to declassified information, the agency was trying to prevent a communist takeover, and thus put its weight behind the  National Front for the Liberation of Angola and the National Union for the Total Independence of Angola.  They were however not sure that their effort would be successful.  Throughout the civil war, the U.S. supported UNITA.

The MPLA was however successful and its leader, Agostinho Neto became the first president of Angola until his death in 1978.