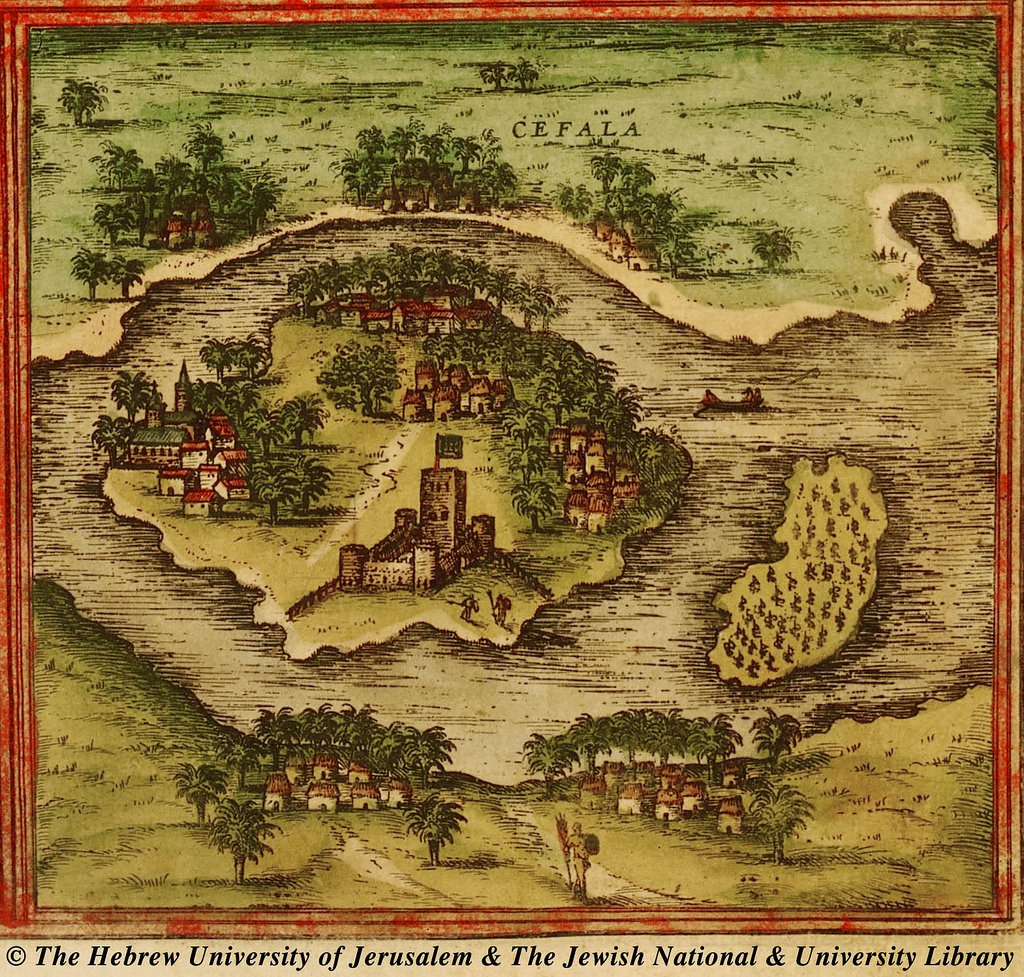 This was the chief seaport of the Mwenemutapa Kingdom of modern-day Mozambique. The name Sofala is a Somali word meaning ‘go dig’ as the city was founded by Somali merchants and seafarers, who had travelled in search of resources.  The town had its own internal elite, merchant communities, trade connections and settlements.

Over time it was invaded by the Swahili and the Portuguese and in its heyday it was made up of two sections: one on flat land nearer to the sea and the other on a healthier high ground.  The section close to the sea sank to the ocean and the whole town lost its prominence.