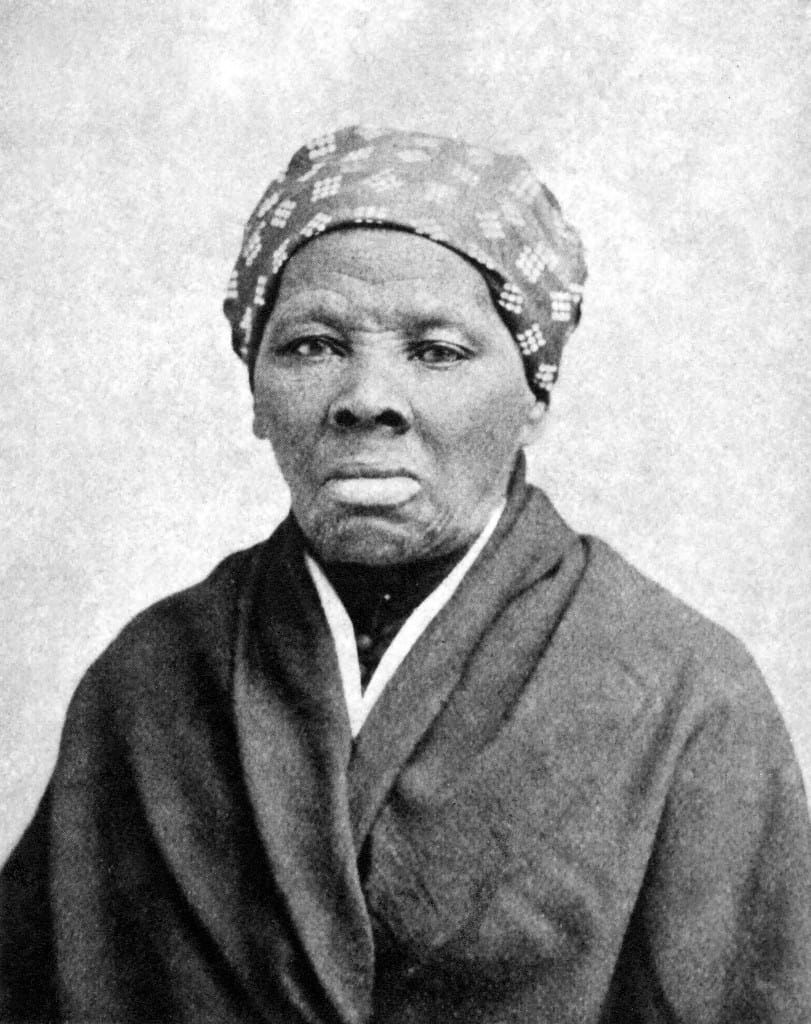 The Underground Railroad was a large movement in North America consisting of several individuals who worked together to aid slaves in their escape from their captors. Harriet Tubman (pictured) was one of the movement’s key figures, joining the effort on this day in 1853.

Tubman, born Araminta Ross in March of 1822 and likely a descendant of the Ashanti people, was born in to slavery. Tubman and her two brothers, Ben and Henry, escaped from slavery after the death of their master, Edward Brodess, in 1849.

One of her brothers had second thoughts and returned, thus Tubman joined them. However, Tubman escaped again, this time using the secret network of the Underground Railroad.

Tubman’s exact route is not known, but she did encounter several kind souls during her journey. Tubman traveled by the light of the North Star, using nighttime cover to avoid those who hunted her.

Escaping to Philadelphia, Tubman was living free just as the Fugitive Slave Law of 1850 was underway. The law was stringent; even states that outlawed slavery had to comply in bringing fugitives slaves in.

The pressure to turn in escaped slaves grew as money was scarce between the newly arrived Blacks and poor Irish immigrants competing for jobs.

A large portion of Tubman’s family was enslaved in Maryland. She worked to free them with the help of some abolitionists in the region in 1850. She then went on several other journeys to help free slaves escape north and onward to Canada, which had also abolished slavery.

Word of Tubman’s daring exploits began to spread, gaining her the nickname “Moses” from abolitionist William Lloyd Garrison who compared her to the Hebrew prophet of the Bible.

What history does agree on, however, is that, for eight years, she was an instrumental proponent of hope and freedom for the enslaved.

Tubman, who could not read nor write, famously told an audience at one of her many speaking engagements that she was proud of the fact she never lost one “passenger” during her time on the Underground Railroad.

While her motivation to help her family was the primary goal of her involvement, Tubman was elevated to a higher status because of her benevolence and fearlessness to aid any who sought his or her freedom.

SEE ALSO: Winnie Mandela Cast From South African Government On This Day in 1995