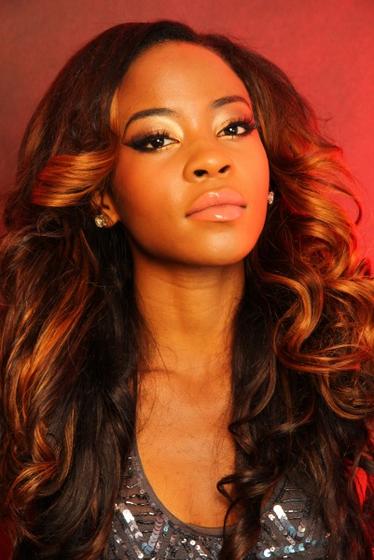 Zena was born to a Ghanaian father and a South African mother in East London and moved to South Africa at the age of 8. She has appeared in several television shows including South African Idol and POPSTARS of which she placed in the top 30.

At the age of 18, Zena moved to the UK again to pursue her singing career despite her mother’s disapproval. Soon after moving to London she was introduced to the CEO of Urban Music Awards, Jordan Kensington, who had previously viewed clips of the talented singer and was impressed by her aptitude.

I instinctively knew Zena was destined to become a global superstar but what made me more certain was her versatile talent, faith, believe, and tenacity in pursing her ambition. I have always known that Africa has some very talented musicians who if given a global platform will exceed to become household names worldwide and inspire many to see a much more bright, vibrant and successful side to Africa.  Zena, is one artist who is set on becoming a global superstar and an ambassador to Africa worldwide,” said Kensington.

After a five hour meeting with Kensington, Zena walked away with a 5 million pound contract and a bright future ahead of her.

“I want to represent Africa as a whole.” She stated. The singer released her first video ‘Number 1,’ featuring Jordan Kensington and attracted more than 35,000 views in 2 days. She has already performed at the National Reality Television Awards last month and is set to release her new single on October 1st 2012. Zena plans on touring Africa this December all through the beginning of 2013.