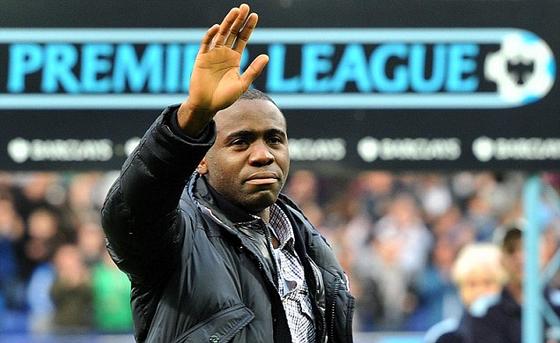 Following extensive consultations with cardiologists in both the United Kingdom (UK) and the United States (US), Muamba’s medical team made the recommendation that he stop playing.

His heart stopped beating for 78 minutes. Literally coming back from the brink of death, Muamba always wanted to play again. He said:

“Since suffering my heart attack and being discharged from hospital, I have remained utterly positive in the belief I could one day resume my playing career and play for Bolton Wanderers once again.

“But the news I received was obviously not what I had hoped it would be and it means I am now announcing my retirement from professional football. Football has been my life since I was a teenage boy and it has given me so many opportunities. Above all else, I love the game and count myself very lucky to have been able to play at the highest level.

“While the news is devastating, I have much to be thankful for. 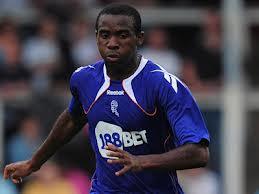 never gave up on me. I would also like to thank everyone who has supported me throughout my career, and the Bolton fans who have been incredible. I am blessed to have the support of my family and friends at this time.”

"We are all hugely disappointed that Fabrice will be unable to return to his playing career but we have to be guided by the medical recommendations and the best interests of Fabrice,” he said.

Manager Owen Coyle said: “"He is obviously massively disappointed that he won’t be able to carry on his career, but everyone has seen what a fighter and strong person he is in mind and body.

"We know that he will go on to achieve great things and within all this disappointment, the most important thing is that he is here, alive, today."