Up until last week, Jake Amo, a 4-year-old boy from a small village in Eastern Ghana, didn’t know he was an Internet sensation.  A picture of the chubby-cheeked boy wearing a serious expression has been turned into a meme, which has been filling timelines and inboxes. The photo was taken a year ago by American photographer Carlos Cortes as part of a documentary about Solomon Adufah, a Ghanaian artist who started teaching art and creative studies to young children after returning from the United States, according to BBC.

“I just caught Jake in the moment of his teaching. He definitely has a pensive look on his face,” Cortes said.

According to Cortes, he and his crew traveled back to the United States not knowing they had captured an imminent superstar.

It was only after Cortes shared the photo on his Instagram account that it started going viral on social media as a funny meme depicting Jake in a variety of different roles and professions, including an irritable driving instructor and a no-nonsense security guard. 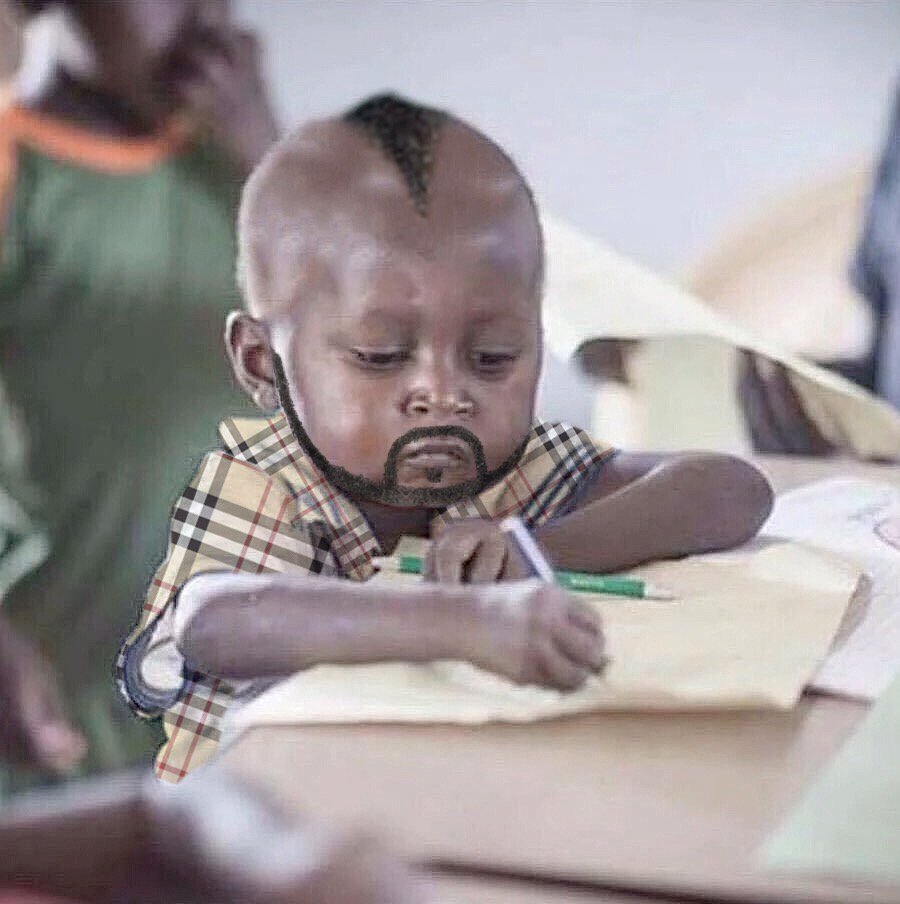 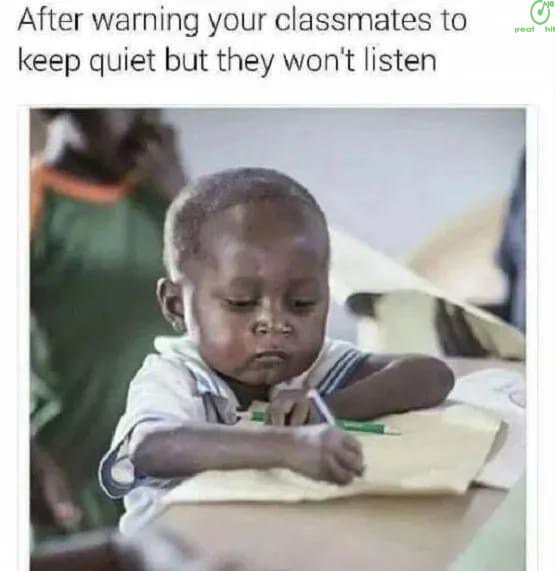 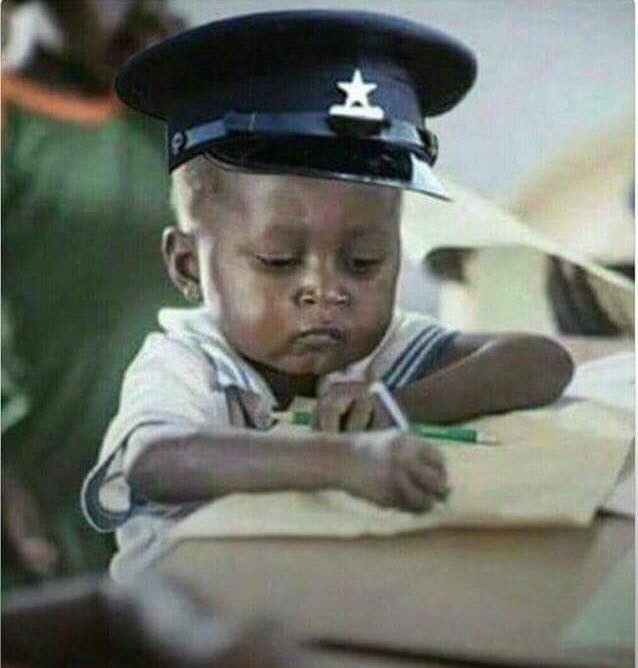 The social media buzz prompted Adufah to start an online fundraiser, which has so far turned the shares and likes into thousands of dollars.

LETS SUPPORT JAKE: Contribute to his education. Link in my bio to Donate or visit: WWW.GOFUNDME.COM/HOMELANDGHANA The Internet has a way of visually misrepresenting positive images and people often troll shedding negative light on priceless unique moments. In the past several weeks I’ve been receiving emails, texts and tags to speak upon this image which has turned into an Internet meme for people to make jokes off. I wish the positive aspect of this image will go viral instead of how it’s being portrayed as. I understand it’s something I can’t control. I can only continue to positively impact the lives of people with my talent and purpose. Everyone Say Hi to my buddy Jake. This was moments in Ghana during my Art workshop with the kids. Each kid received brand new set of crayons, pencil colors, pencils, toys and other wonderful goodies. The expressions on their faces were heartfelt. People often ask me why and how I’m able to continue helping children through my #HomelandGhana mission. The truth is, it’s never about me. There are 3 things that comes first before my talent. My faith in God, Purpose in Life and the People who inspire my work. To me, my work has no value without these three. I’ve experienced first hand the impact just the little act of kindness can make in the lives of the less privileged. The amount of joy and happiness they have in their heart despite their living conditions speaks volume about their inner beauty. Jake was one of the children I taught in Ghana. He was always gentle and quiet.. Ever present in class and was eager to learn everyday. That’s what I loved about all the children. Their enthusiasm and high spirit was refreshing and encouraged me to continue helping them. shot by: @therealcarloscort #Africa #Ghana #Positivity #viral #inspiration #homelandseriesghana #share #love #peace #impact #philanthropist #artist #meme #SouthAfrica #Kenya #Nigeria #Ghana #Ethiopia #Uganda #Tanzania #homelandAfrica

Adufah, who moved to the United States when he was 16, now hopes to generate enough funds to pay school fees for Jake and his village mates. The money will also be used to buy learning materials for the kids, including drawing pencils.

“I thought, I’m not going to respond, but then I remember a moment when I thought, what if all these likes turned into actual funds to help?” Adufah explained.

In Jake’s village, many families are struggling to finance their children’s education. Adufah points out that the primary school in which he teaches art doesn’t even have the necessary supplies.

“This money could make a huge difference to the kids – this could be something really positive going forward,” he said.

Although Ghana has made commendable progress in giving children access to education, a significant percentage of children in the West African nation continue to drop out of school due to economic, social, political, and cultural barriers.