A few days ago, I was having a conversation with a male friend who was complaining about the lack of “quality” women in the dating scene. As I proceed to list names of friends who were available (some he knew and some he didn’t) he stopped me and told me that those women were un-datable — and dare say it — desperate! 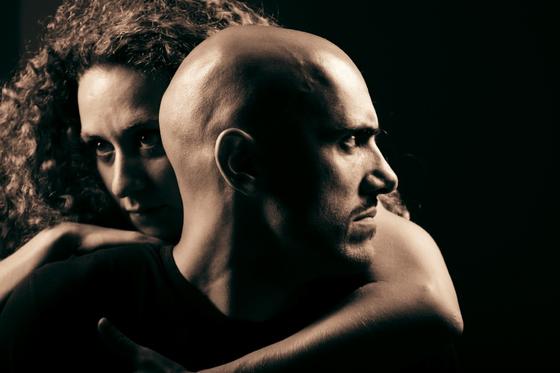 This blanket assessment scared me a bit: I mean, he was talking about my friends and associates here! He talked about desperate women as though they were a kind of breed with particular characteristics and behavioral patters, as if you could smell them from afar. So I asked him to break it down for me. This was his candid reply:

It was hard to take down, but he had a point, so I listened. Based on his analysis and words, I put together this list of warning signs to spot the typical “un-dateable” woman: 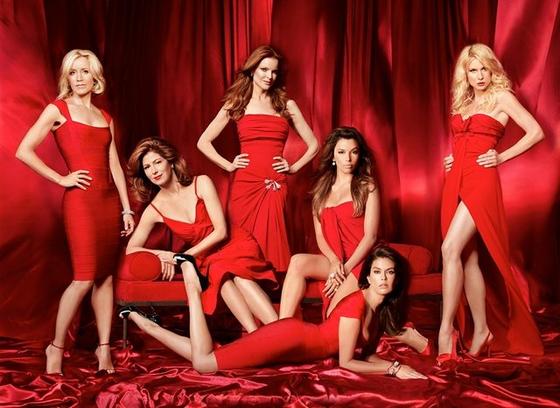 Okay, so maybe you're already in a relationship with a desperate woman. You thought all that obsessive, clingy, panicky behavior was just part of her charm, right?
Well, don't worry. It's not too late. Here's how you can separate yourself from undateable women of the desperate variety. 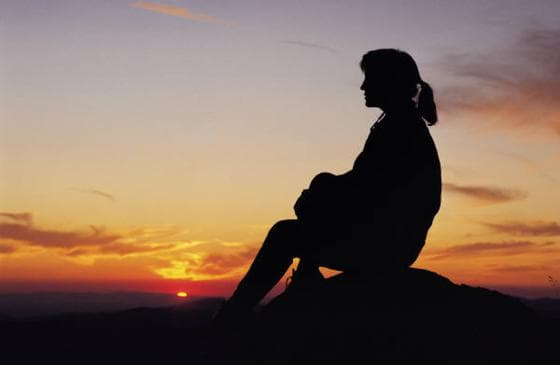 Now this may seem a little harsh to some female readers out there, but I’m just telling the truth how it was told to me. Just use the tips to your advantage, as a benchmark for what not to do. Make sure you’re not that desperate, un-datable woman.