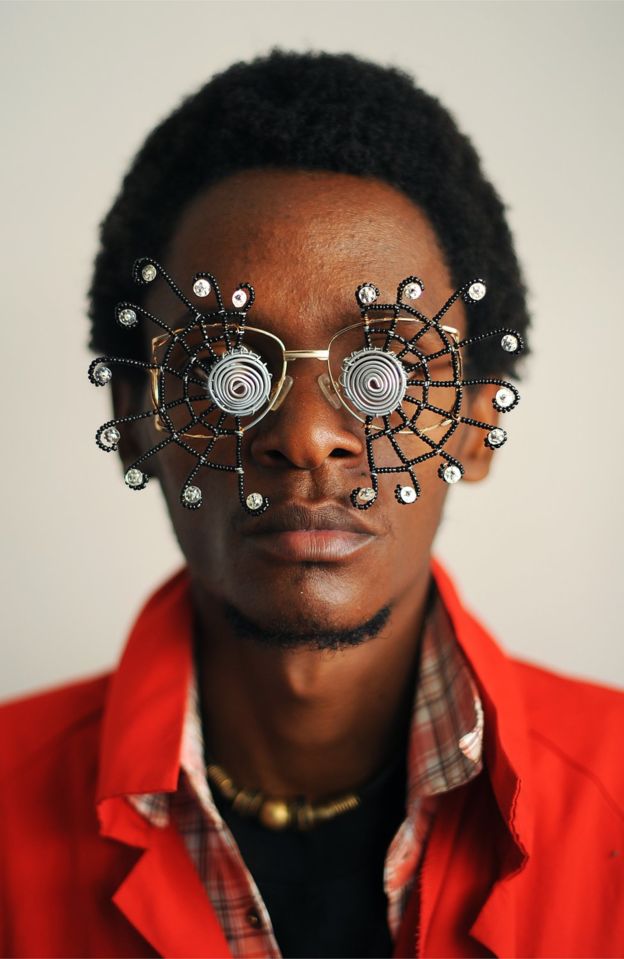 Spain’s Guggenheim Museum is currently showcasing its “Making Africa: A Continent of Contemporary Design” exhibition as an ode to 21st-century African design.

Speaking to the purpose of “Making Africa,” the Guggenheim says, “These contemporary creations forge a link to the middle of the 20th century, when a young generation celebrated its liberation from colonialism and self-assuredly asserted its place in the world and its right to a promising future. Throughout ‘Making Africa,’ examples of art and design from that era are juxtaposed with recent works.”

The Guggenheim makes a point to underscore that its exhibition’s intentions are not to present African design in its entirety, adding, ” Comprising 54 nations, more than 2,000 languages and cultures, and a billion inhabitants, the continent is simply too large, too complex, and too diverse for that. What the exhibition offers instead is a new story, one perhaps not yet known. It is one possibility among many for looking at Africa and an invitation to consider it from a wholly new perspective.”

The Guggenheim exhibition ends on February 21.

View a snapshot of what the Guggenheim is offering in its “Making Africa” exhibit below: 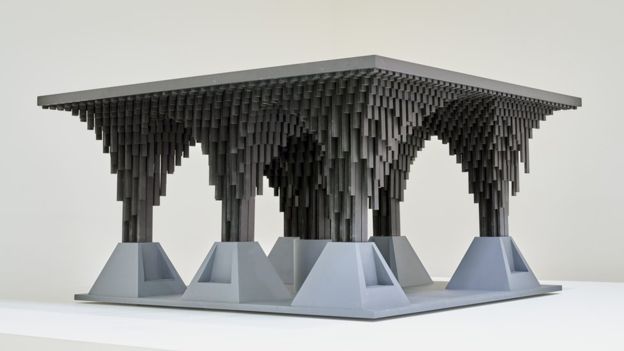 Tanzanian architect David Adjaye is in the process of designing a pavilion for Johannesburg’s transit hub at Park Station. 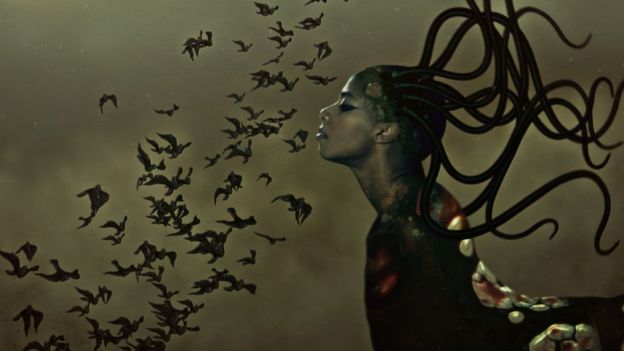 In film “The End of Eating Everything,” Wangechi Mutu criticizes consumer culture with a Medusa-like figure that eats birds and then implodes, giving birth to “female heads.” 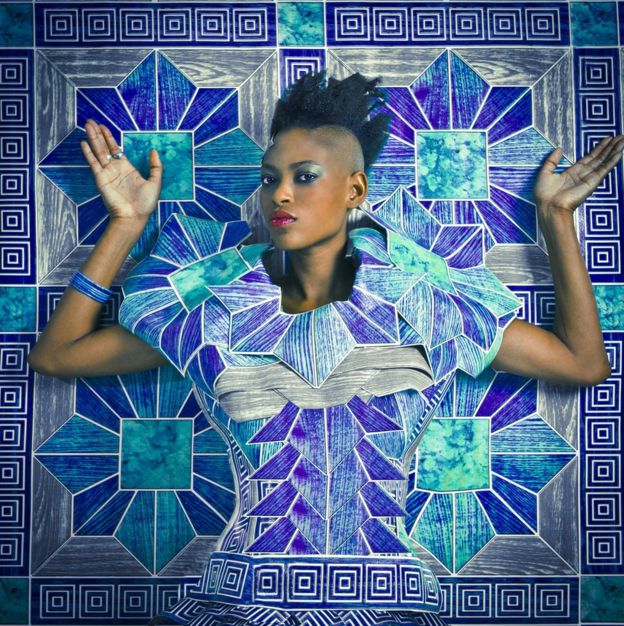 Here, Senegalese photographer Omar Victor Diop photographs artists, such as Mame-Diarra Niang (pictured), who are contributing to the exciting cultural scene in Senegal. 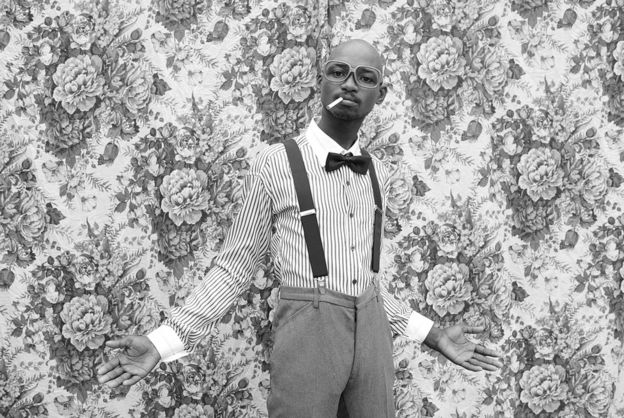 Anchoring his photos in the iconic portrait period of the continent, Mozambican photographer Mario Macilau showcases the essence and energy of Maputo youth in his work. 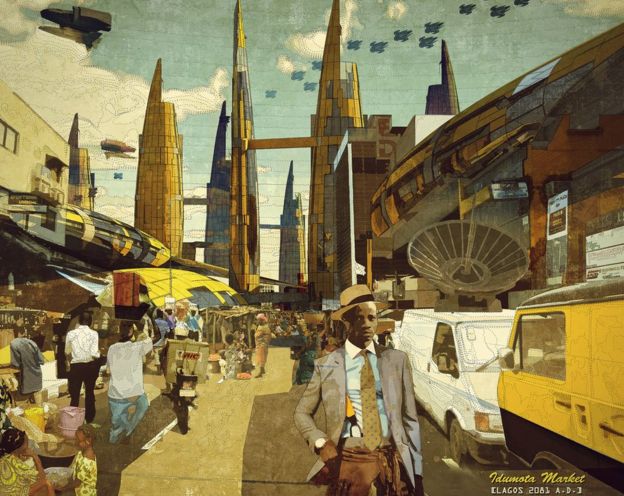 Featured on Face2Face Africa before, Nigerian Wale Oyejide of the Ikire Jones menswear brand uses his clothing — and this print piece — to imagine Lagos in the year 2081. The man pictured with the hat is a tailor who wishes to make clothes for a “new Africa.” 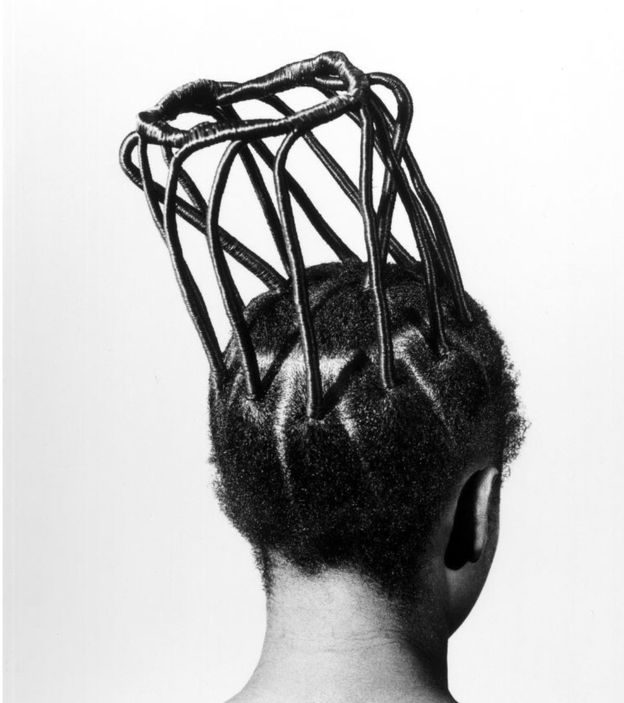 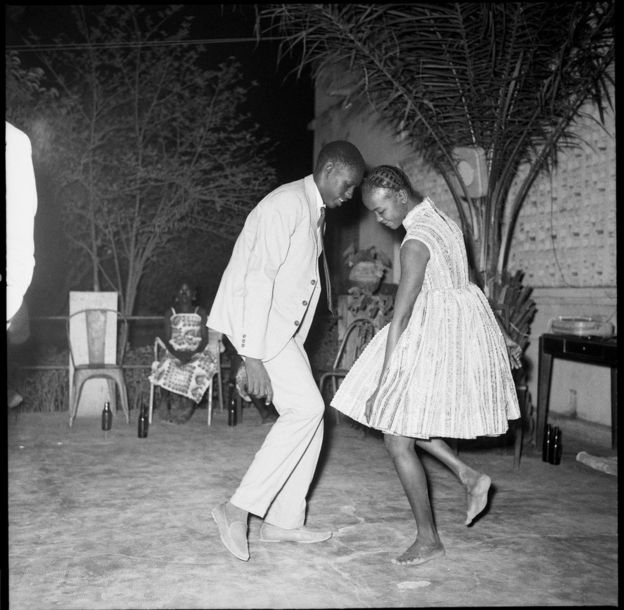