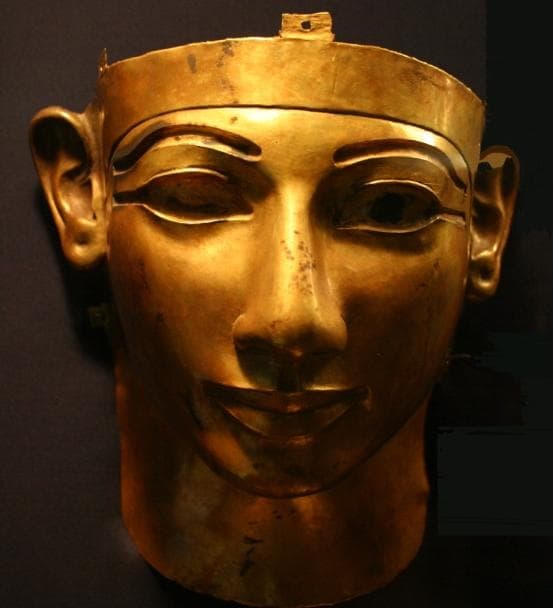 Heqakheperre Shoshenq II (pictured), better known as Shoshenq II, ruled Egypt as its king during the 22nd dynasty. Of all the rulers of the nation, Shoshenq II’s tomb was not sacked by thieves looking to steal the expensive wares they held. On this day in 1939, a French Egyptologist removed the coffin lid of Shoshenq II’s tomb, and the reveal was witnessed by King Farouk. 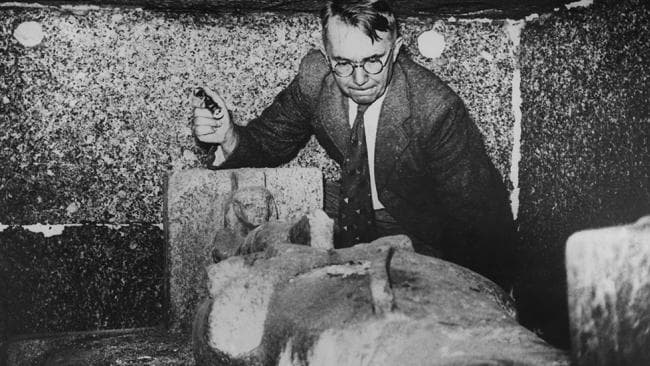 Pierre Montet (pictured) discovered Shoshenq II’s coffin inside an antechamber in the tomb of Psusennes I in 1939. Montet worked between 1929 and 1939 in Tanis, Egypt, excavating tombs and discovering the royal necropolis of the 21st and 22nd dynasties. Montet discovered the intact resting places of Psusennes I and Amenemope, along with Shoshenq II.

The tomb of Takelot I in Lower Egypt at Tanis was also discovered, although it was partially plundered. Inside Shoshenq II’s coffin, several bracelets and chest plates were found all covered in jewels. The coffin itself was made of silver and the king was fitted with a gold funeral mask (pictured).

Shoshenq II’s royal name in full is Heqakheperre Setepenre, which translates to “the manifestation of Ra rules, the chosen one of Ra.”

Although academics have not determined the actual family tree, it is possible that Shoshenq II was the son of Shoshenq I. The discovery of a pair of bracelets inside the king’s tomb mention Shoshenq I and a decorative chest plate had an inscription that read, “Great Chief of the Ma Shoshenq,” which Shoshenq I used before he came king. Still, the connections are still loose according to historians. 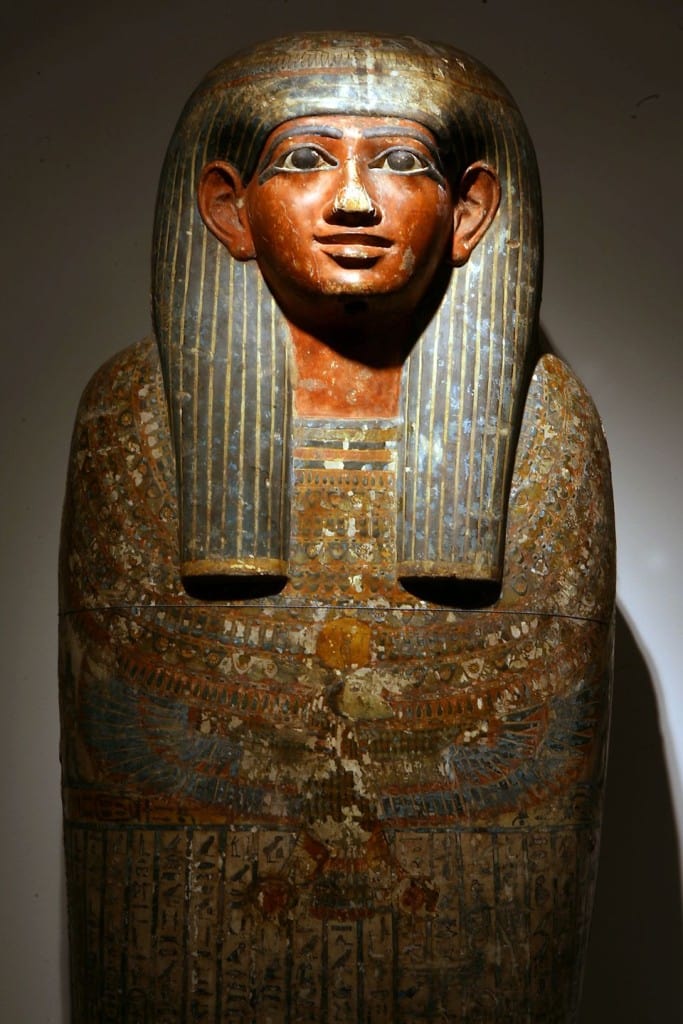 The coffin of Ankh-Takelot, a high official and blood relative of the Egyptian pharaoh, dating from 944 to 732 B.C.

Shoshenq II ruled from 887-885 B.C. He was said to have died from an infection caused by a head wound. His successor was either Takelot I (pictured) or Tutkheperre Shoshenq.

SEE ALSO: Ghana Achieved Independence On This Day In 1957