On Saturday, March 25th, Bábu Global hosted the inaugural Ghana Legacy Honors at the Movenpick Ambassador Hotel in Accra. The exquisite black-tie gala was one of the most historic events in Ghana as both local and international pioneers of Ghanaian descent were honored for their achievements and contribution towards the legacy of Ghana. 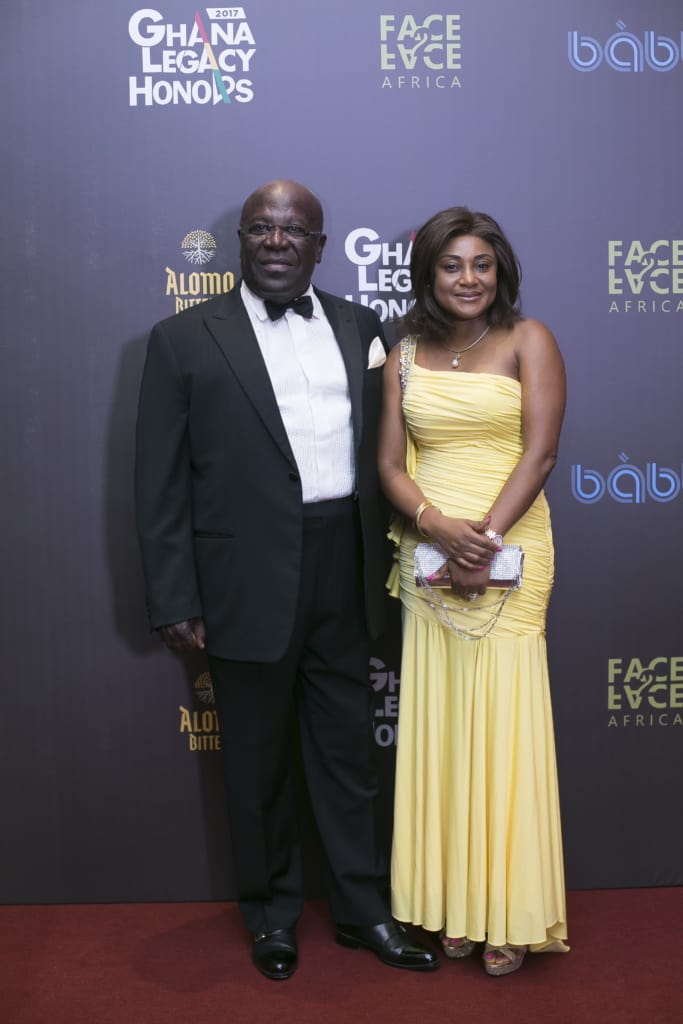 The evening kicked off with an intimate cocktail reception where guests were able to mingle and network. They were then ushered into the main ballroom for the award ceremony, which was hosted by award winning actress Ama K. Abebrese and legendary comedian Kwaku Sintim Misa, popularly known as KSM. 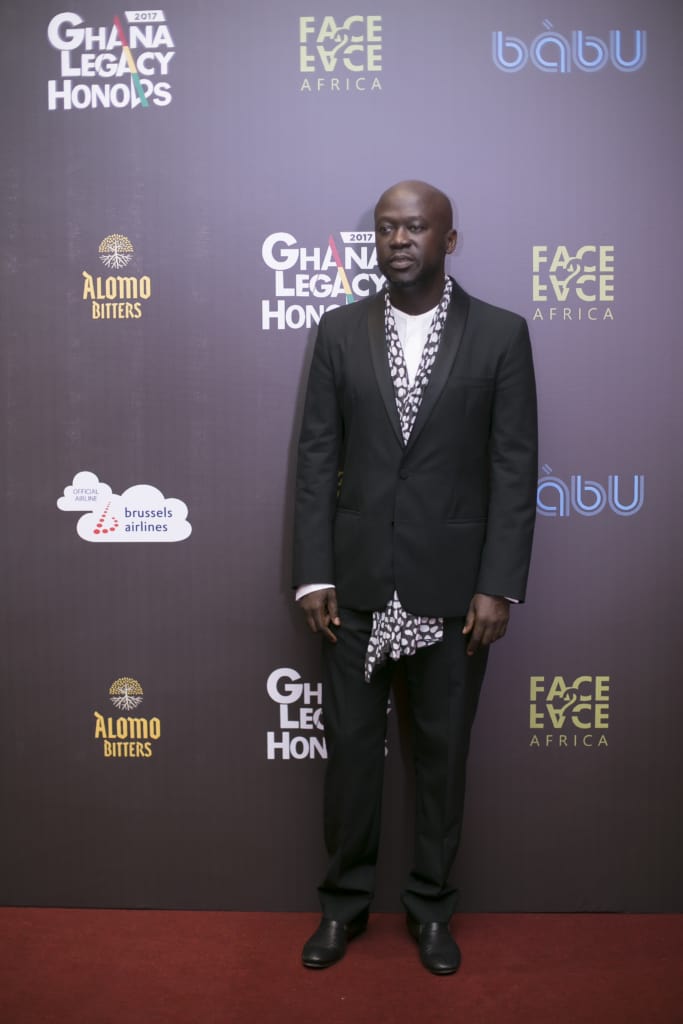 Overall, the room was filled with much inspiration as the honorees gave powerful award acceptance speeches reflecting on their journey.

“This is the first time I am being awarded in Ghana,” said Ozwald Boateng who has been celebrated internationally for his contributions in the fashion industry. 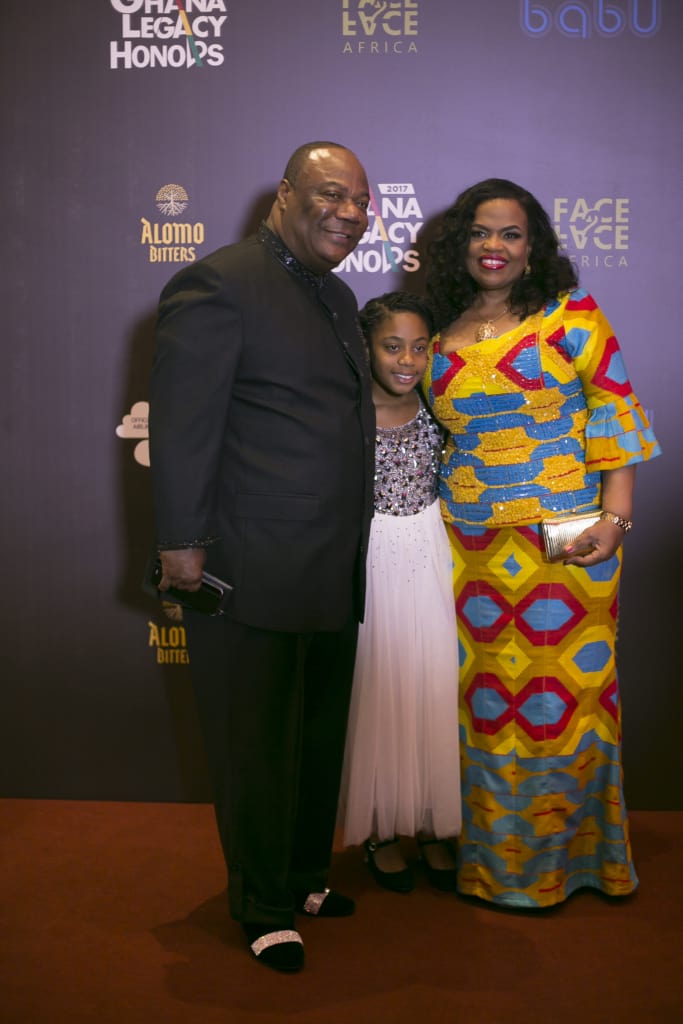 Sir Sam Jonah who received the lifetime achievement Award reflected on his career, saying “I have had more failures than successes”, then quoted Winston Churchill, “Success is not final, failure is not fatal: it is the courage to continue that counts.”

Many notable personalities and business leaders were in attendance, including Archbishop Nicholas Duncan Williams and his wife Rosa Whitaker, CEO of Tullow Ghana Charles Darku, CEO of Stanbic Bank Alhassan Andani, CEO of Geodrill Dave Harper, CEO of the Africa Center Dana Reed, and many more. 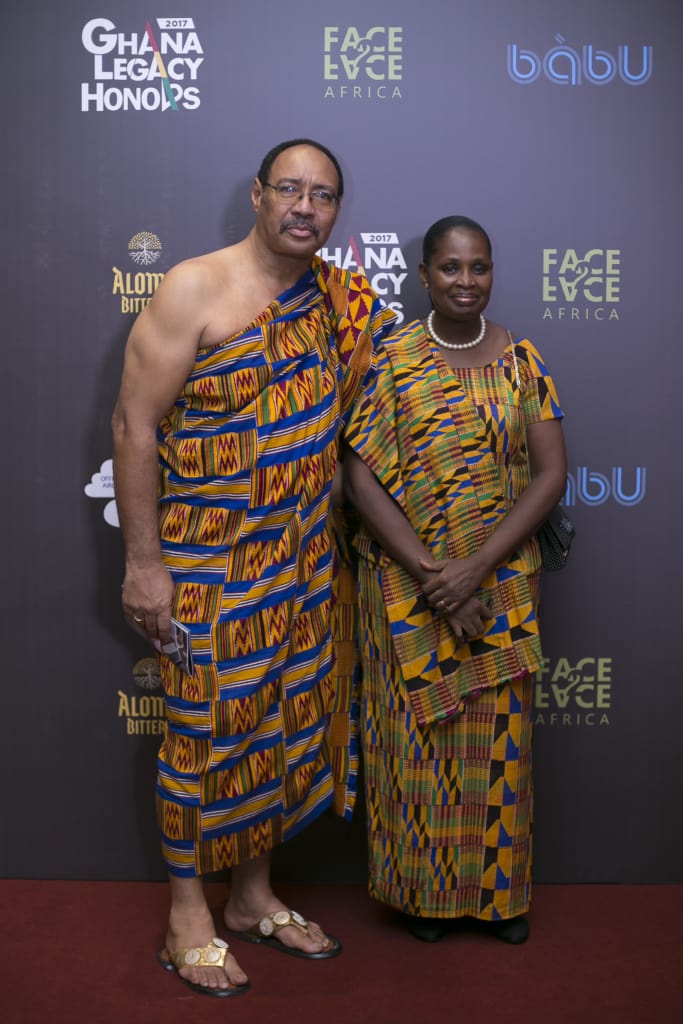