Renowned Ethiopian female film director Bruktawit Tigabu has produced a 2D animation series, entitled “Tibeb Girls,” to educate adolescent girls on the various body changes that happen at their age as well as how to live a healthful life.

The series is about three African adolescent super heroines trying to understand the changes happening to their bodies and the numerous struggles that girls of their age go through, including forced marriage. 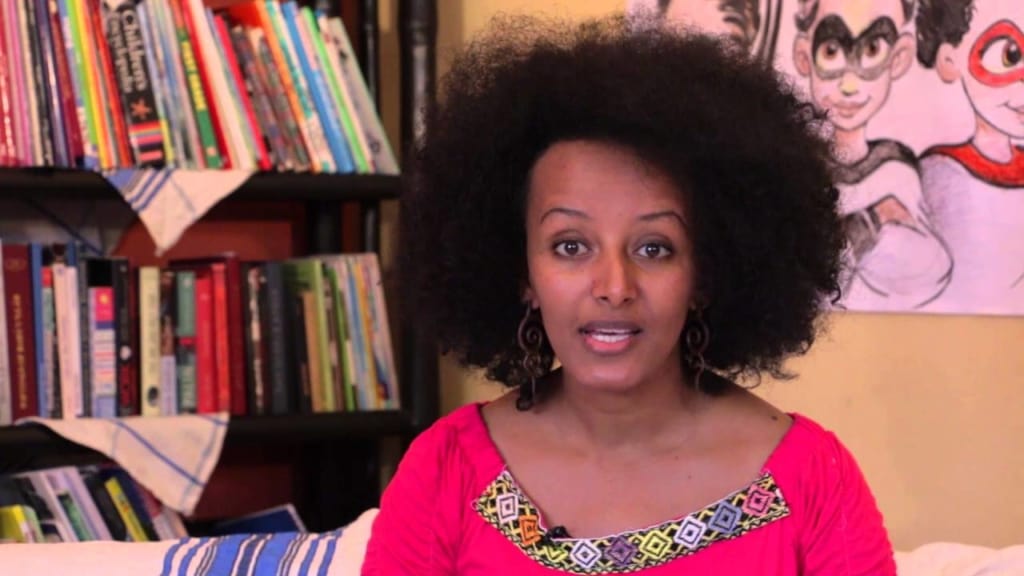 The three girls, FIKIR, TIGIST, and FITEH, use their superpowers to deal with injustices and harmful practices toward girls in Africa.

The Tibeb program will help provide a social behavioral change communication package & healthcare services for adolescents, helping them to learn about the changes that happen at their age and explore their world in a healthy way.

“Tibeb Girls” also features a cast of local women whose strong character and excellent performance set the right precedent for young African girls looking to venture in to the media industry.

Tigabu says the content of the program is based on research in to the numerous obstacles that African girls face when growing up and is often validated by local youth groups to ensure it fully addresses the concerns of its target audience.

In order to ensure the program reaches the widest array of audiences, especially those in remote and rural areas, Tigabu and her crew are pursuing ways to adapt the story to radio and comic books.

They also plan to form Tibeb school clubs and provide them with engaging and interactive guides that help young people understand the various reproductive health issues that adolescents face.

Tigabu’s team, Whiz Kids Workshop, hopes to bring a production of international quality to the African context and inspire African animation as well as the media market to grow.

With the comic 2D TV series, Tigabu and her team hope to inform Ethiopians and the wider African society about the dangers of harmful traditional practices, such as female genital mutilation and the forced marriages of young girls.

“We need an agent of change to create a cultural shift in the way Ethiopia – and Africa as a whole – views its girls,” Tigabu told Startup Compete in a recent interview.

Tigabu also challenges her fellow African film producers and broadcasters to create content that is culturally relevant and relatable to African society instead of waiting for Western creators to dictate what goes in to the market. 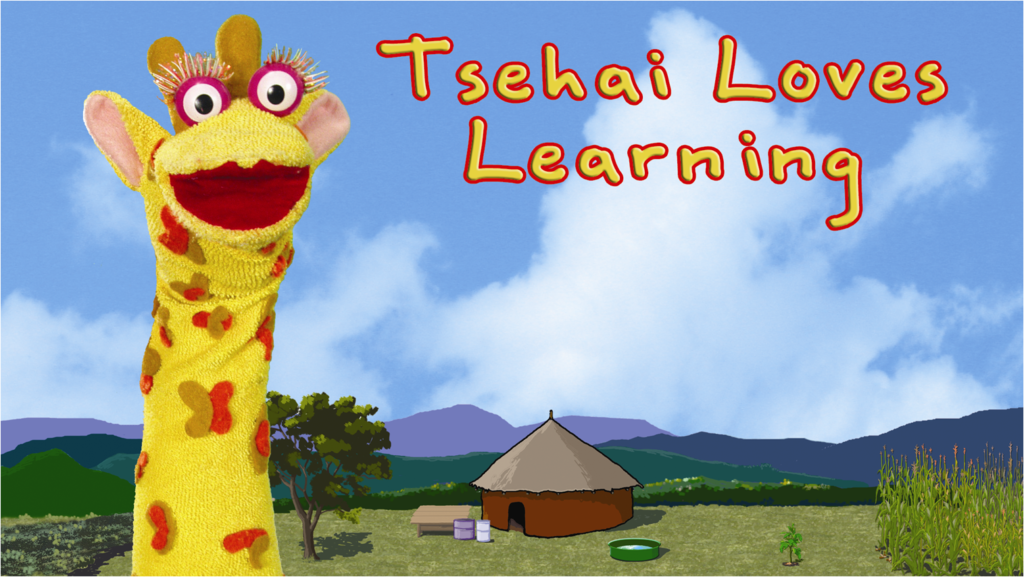 A young laureate of the 2010 Rolex Awards, Tigabu is also the producer of “Tsehai Loves Learning,” a comic television program about a young female giraffe that covers a wide range of health issues.