On May 14, 2004, Dr Angela McCaskill became the first deaf black woman in the world to receive a doctorate degree (Ph.D) in Special Education Administration from Gallaudet University, a prestigious university in Washington, D.C. for deaf and hard of hearing students.

In four years, she was the Associate Provost for Diversity and Inclusion at the university, making her the first to assume that role.

As a Chief Diversity Officer at Gallaudet, her role was to promote diversity and inclusion, as well as, facilitate equity, access, and social justice.

Hence, her decision to sign a Maryland referendum petition opposing same-sex marriage in 2012 got her into trouble with school authorities, students, and the public.

McCaskill had then worked at Gallaudet University for 23 years but this did not stop the school from suspending her after it found out that she had signed a petition that essentially demanded that the public in Maryland be given the chance to vote on whether or not same-sex marriage should be legal in that state. 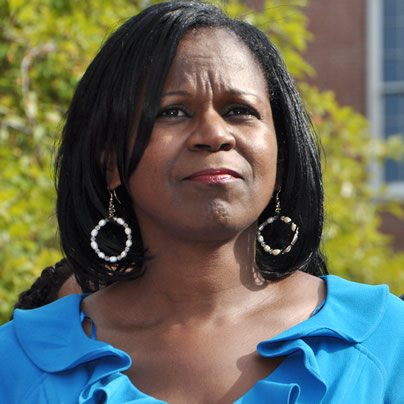 A Gallaudet faculty member, who at the time wanted to remain anonymous, noticed McCaskill’s name, address and signature on the anti-gay marriage petition and confronted her about it.

McCaskill confirmed signing the petition, explaining that she had done so while at a church after her preacher had preached against gay marriage.

She said that as she was leaving, her husband pointed to the petition and she signed it “without giving it further thought.” 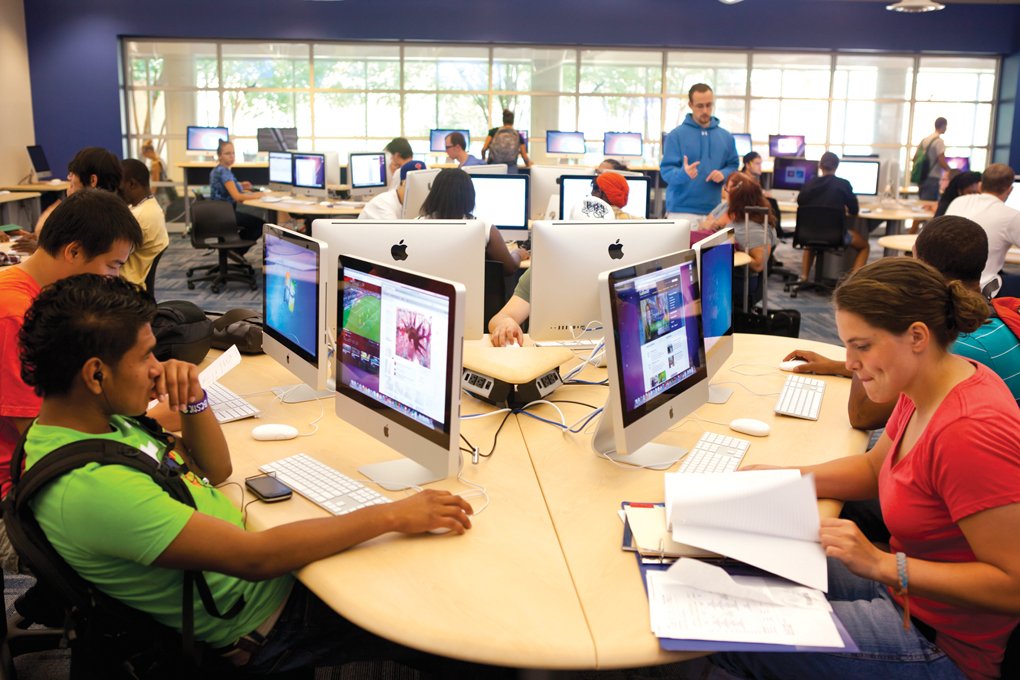 The faculty member filed an official complaint with the university and a meeting was held with the school’s president, Alan Hurwitz, who later announced the suspension of McCaskill in a statement to students, faculty and staff:

“I want to inform the community that I have placed Dr Angela McCaskill on paid administrative leave effective immediately. It recently came to my attention that Dr McCaskill has participated in a legislative initiative that some feel is inappropriate for an individual serving as Chief Diversity Officer; however, other individuals feel differently. I will use the extended time while she is on administrative leave to determine the appropriate next steps taking into consideration the duties of this position at the university. In the meantime, an interim Chief Diversity Officer will be announced in the near future.”

Critics of same-sex marriage gathered enough signatures and on November 6, Maryland voters decided whether the Civil Marriage Protection Act, which was enacted by the Maryland legislature and grants lesbian and gay couples the equal right to marry, should be upheld or rejected.

The referendum was defeated on the day of the election, making marriage equality a law in Maryland.

Meanwhile, McCaskill who was not pleased with her suspension, organized a press conference to state her position.

“The university took this action against me because I was among 200,000 people that signed this petition. I exercised my rights,” McCaskill signed.

“I felt it was important that we as the citizens of Maryland have an opportunity to vote.” 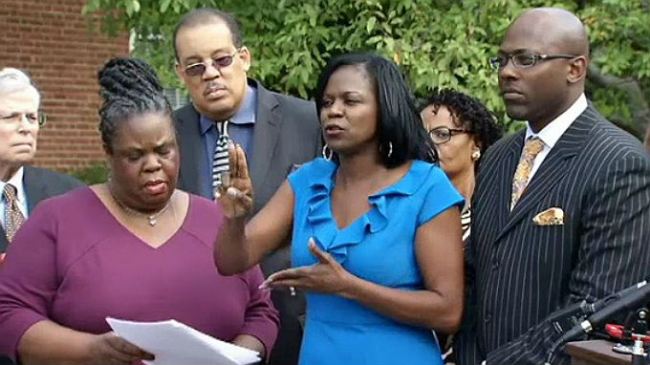 Her attorney, J. Wyndal Gordon, said McCaskill’s image had been tarnished by what her university had done to her.

“We demand that Dr. McCaskill be reinstated, that she be compensated for the physical and emotional distress caused by this scandal,” Gordon said.

Though some felt that she deserved to be reprimanded, others, including groups fighting both for and against same-sex marriage in Maryland asked for her to be reinstated.

For such groups, her suspension was a direct threat to the system of democracy in the country as McCaskill basically did not state whether she was for or against gay marriage; she only signed a petition asking for a vote on the question.

Those in support of the school’s decision to suspend her attributed it to the fact that since her role was to foster diversity and inclusion at the school, signing a petition to undo the civil rights given legislatively to LGBT individuals made her appear bias against this group. 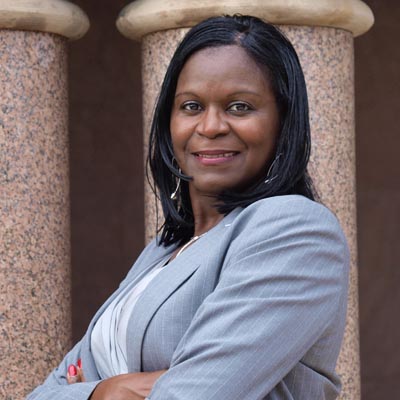 But McCaskill had always defended her roles in supporting gays and lesbians at the university and gave evidence to that at her press conference.

“I fully support the members of the LGBT community as I support all groups across Gallaudet and its community,” McCaskill told the news conference.

“When I assumed my position we had an LGBTQA Resource Center that had been formed without funding,” she said. “It was simply an office. I relocated resources to provide support for the center because I believe that members of the LGBTQA community deserve more.”

Three months after her suspension, on January 7, while students and faculty were still on break, Hurwitz announced that McCaskill had returned to campus and assumed her full-time duties.

The news was received with joy from many quarters, but others raised concern as to how Gallaudet students and staff will recover now that McCaskill had returned to her position.

There were concerns that McCaskill, who was once liked and respected in the school, would now have her words and actions observed critically by LGBT advocates and their colleagues. 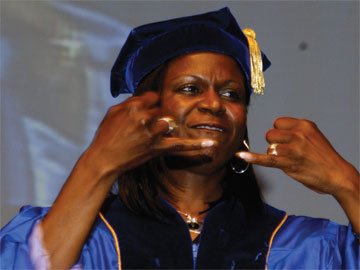 Growing up in Mobile, Alabama, McCaskill graduated from Davidson High in May 1976 and enrolled at Alabama State University during the summer.

In May 1980, she received her Bachelor of Science Degree in Social Work before working at the Model Secondary School for the Deaf.

She also worked for the U.S. Department of Education from 2000 to 2007, where she was to oversee the States’ implementation of the Individuals with Disabilities Education Act (IDEA).

“The goal was to ensure that all children with disabilities, including deaf children, participated in district-wide and statewide assessments, which I supported. Schools were reluctant to [comply with] this because they believed that not just deaf children but children with disabilities lowered their Adequate Yearly Progress (AYP). I was charged with making sure the schools were in compliance with the law. I think my role there helped from having a Deaf person’s perspective and understanding the importance for schools to meet the educational needs of Deaf and hard-of-hearing children and to ensure that whatever accommodations provided during the classroom instructions were also provided during the district-wide and state-wide assessments,” she once said.

At Gallaudet, McCaskill took up a variety of positions including Assistant Principal, Program Manager, Coordinator of Residence Education and Academic Advisor, and this, she said, helped her to grow as a higher-education professional.