One of these free men was Ignatius Sancho, who, unlike many, dedicated his time to the arts. His passion in and dedication to a field hardly ventured by blacks people created a challenging yet successful journey for the former slave, who is today celebrated in Britain.

For the very few enslaved Africans in Britain who managed to gain their freedom in the 1700s, starting small businesses and becoming artisans or sailors were the few ways they were able to sustain themselves and their families.

Ignatius Sancho was born in 1729 on a slave trip when his captured mother and other slaves left the shores of West Africa to be sold into slavery in Grenada. He was one of the lucky babies to survive on a slave trip. Shortly after they arrived in Grenada his mother died and his father killed himself.

An orphan from a very tender age, Sancho was taken care of in Grenada until he was two years old when he sold into slavery in 1731 to three British sisters in Greenwich, Britain. He would later be sold to John Montagu, the second Duke of Montagu.

During his time with the duke, Sancho taught himself to read and write, showing a great interest in literature and music. The Duke encouraged him to concentrate on his music, giving the young black man time off to read, write and compose music. The Duke also assigned Sancho to work as a butler for his Duchess in order to have time for his newfound love for the arts. 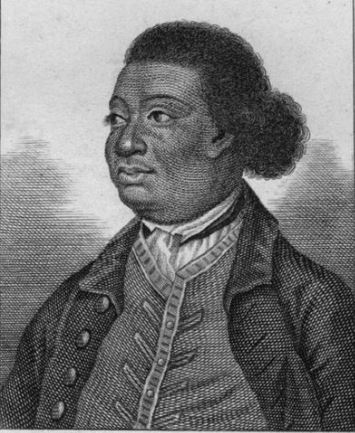 At the death of the Duchess in 1751, Ignatius Sancho was granted freedom and received a year’s salary but the young man, overwhelmed with the money he had suddenly acquired, spent it all in a short time and became broke.

Consequently, he decided to make music and write for a living. Despite racism and segregation, he was able to establish a name for himself as a black performer, composer and writer.

This sparked a new era in the entertainment scene as many more black people in the arts started showing  more interest and became more confident in their chosen field. 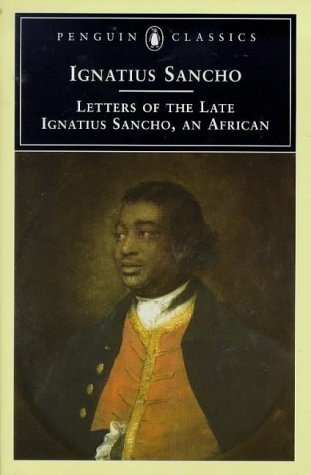 collection of letters by Ignatius Sancho

Ignatius Sancho became the first black man in Britain to earn the right to vote as a financially independent black man with a house living in the flourishing town of Westminster. As he grew older, he began to realize the sufferings of other slaves and how lucky he was to be a free man. He started speaking out about slavery and called for its abolition.

It was during this time that Ignatius Sancho , through his poems and stories, began to express how he really felt as a black man in Britain, stating that despite arriving at the age of two, he always felt sidelined and looked down upon and that the colour of his skin was a reminder of the hardships that came with it.

In 1766, Sancho wrote a letter to Reverend Lawrence Stern, a respected English writer and clergyman, asking him to use his influence to call for the abolition of the slave trade.  Sancho’s letter and Stern’s reply were published, greatly contributing to Sancho’s fame and acknowledgement as a writer.

Soon after, Sancho received prominent visitors to his shop including actors and statesmen, who would spend long hours reading his works and talking about the arts, slavery and freedom of Black people.

Ignatius Sancho died on December  14, 1780, after battling gout for a few years. He became the first Black British to have an obituary published in the newspaper.

After his death, many of his writing and letters were published and brought great fortune to his wife and children.