As far back in history as 100 A.D., the Haya people of Tanzania began making steel.  Elders were usually in charge of making the metal and used mud and grass to produce carbon. The carbon was then used with iron over an open hearth furnace to produce steel. The quality of the steel made was said to rival that made in Europe several centuries later. Hence, the Haya were able to formulate newer forms of pottery. 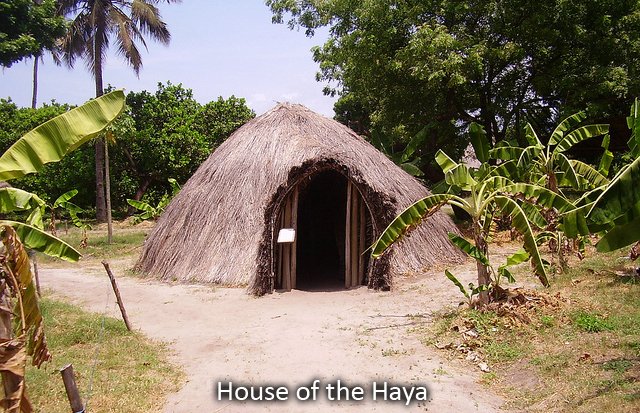 Apart from making iron, the Haya were also cultivators of banana, beans, coffee, tea, plantain and maize.  The land was kept fertile by using cattle manure – especially to grow bananas. They traded coffee before the arrival of Europeans on their land.

The Haya also engaged in the animal rearing of cattle and goats and are known to be fishers.

In the 19th century, the Haya began weaving baskets to be used for calabashes.

The Haya, Wahaya, Ziba, or Waziba people live in the Bukoba, Muleba and the Karagwe District of Kagera Region in northwestern Tanzania, East Africa.   It is believed that they came to inhabit the Kagera Region during the Bantu expansion.

The Haya are believed to be descendants of the original Bantu people and are patrilineal. Originally, they were separated into 130 distinct clans within eight small states that were ruled by a Mukama – a leader.  The leader then appointed chiefs and additional officials from both royal and common clans.

The Haya is comprised of two ethnic groups, the Iru who are agricultural and the Hima who are pastoralists. 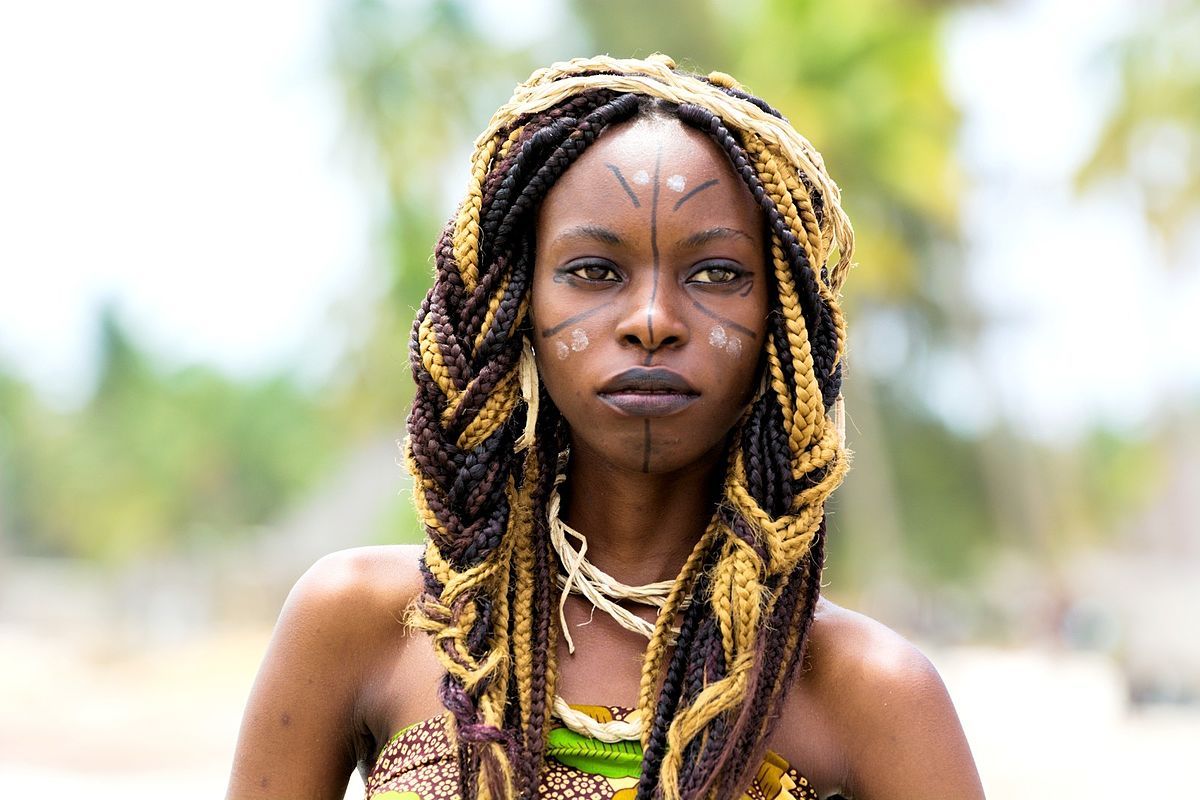 The Haya lived inhabitations of reeds, poles and grass called Muhonge. The Mushonge is the only head of the household who is in charge of making rules and sustaining family members.

In the Haya culture, women are expected to be fertile at all times and the process of having a child is sacred from conception until the child is born.  Thus the more children a mother is able to have, the more she is thought to be blessed by God.

Once a baby is born, there is a celebration of life held to commemorate the new life.  A newborn girl is known as Oburo and a new baby boy is referred to as Omugusha. When the former is born a gift of sorghum used to make bread is given to the parents. The birth of the latter warrants millet and beans as a gift.

The death of an elderly person is considered natural and their life is celebrated by feasting with mourners bringing the bereaved cooked food. The grandchildren of the deceased are said to share a joke amongst themselves called Kusilibya. The grandchildren are also required to build a home near the burial site where they stay at for some time.  They also perform dances at the site and bring food there and proceed to eat on the grave while they collect money.

On the contrary, when a young person dies, it is thought to be caused by witchcraft, as explained by Africani Sankofa. 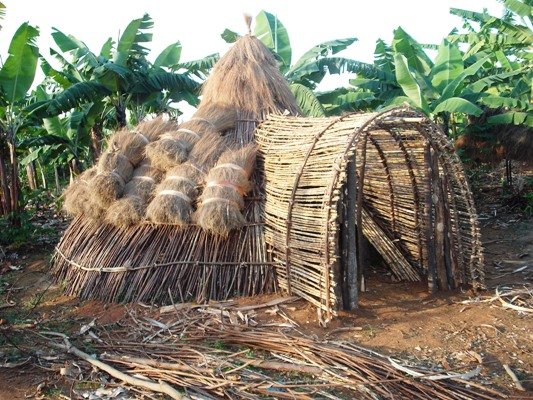 On the same note, the Haya engage in healing ceremonies meant to cleanse and chase away evil spirits.

Singing, dancing and playing instruments are activities integrated into everyday life apart from special occasions such as marriage, funerals, worship, praise and coronations.

The Haya were recorded in 1991 as being 1,200,000 in number.  They have kept their traditional way of living and dwell in beehive-shaped homes without walls that are thatched from the ground up.