Africa is a continent with a population of an estimated 1. 2  billion people, 2000 languages and an uncountable number of cultural practices many of which have not yet been discovered or extensively written about.

A few African cultures and traditional practices have been greatly frowned upon and stopped while others continue to stir up controversies. One such cultural practice is the “Okujepusa Omukazenda” among the Ovahimba and Ovazemba tribes in northern Namibia. 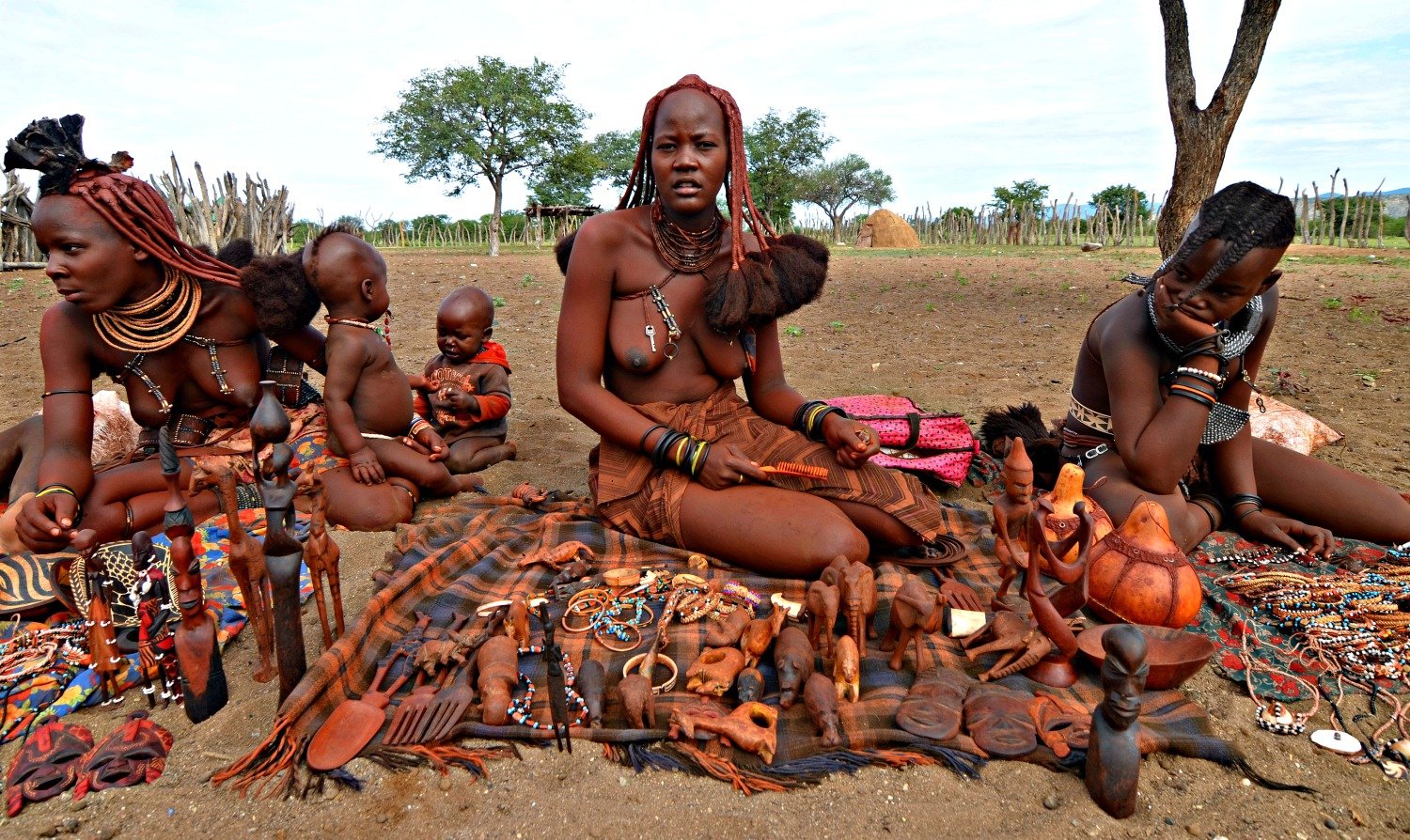 The Ovahimba and Ovazemba tribes are indigenous Africans who have remained true to their culture even after westernisation and colonisation of Africa. The Ovahimba migrated from Angola to Namibia around the 16th century and settled with the Ovazemba. Through socialisation, their cultures have become the same and it is hard to determine which of the two introduced the Okujepusa Omukazenda, a wife-swapping traditional practice that has existed for many centuries, to the other. 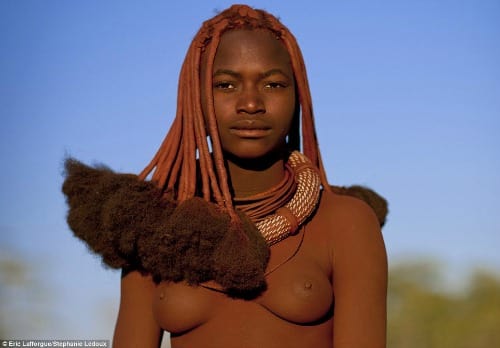 The two tribes are very popular for their red skin which is achieved by using red clay mixed with special scents and herbs as a decoration. It is more popular among women and newlyweds.   They are also noted for their distinctive and significant hairstyles and jewellery.

Among these two tribes, the men are the head of the family and have more rights than women. While the women are seen as responsible for procreating, keeping the home and feeding their family, the men make decisions for their wives and daughters and give instructions that can’t be broken. 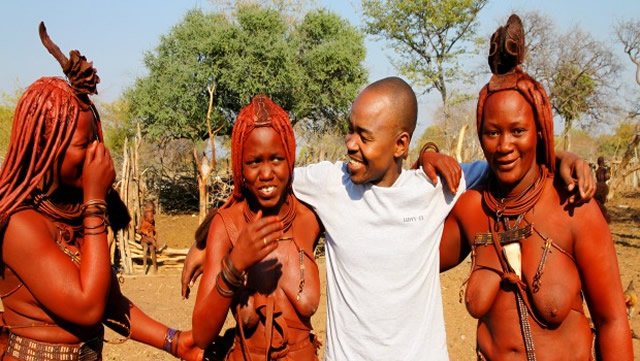 In the Okujepusa Omukazenda tradition, a husband offers his wife to a male visitor, allowing him to spend the night in his house. The male visitor is allowed to have a sexual relationship with the woman.

In case the male visitor comes with his own wife, the two men can decide to exchange the women for the night.

The tradition is considered a show of kindness and openness and the women are obliged not to act or speak against it. Instead, they are encouraged to give their best to gain more respect for their husbands.

On the night of the swapping, the husband is not expected to sleep in his house. He can either sleep in one of his other huts, if he has them, or sleeps outside.

Many Namibians and Africans have shunned the tradition, claiming that wives who do not like the agreement are unable to speak against it as the final decision rests with their husbands. Okujepusa Omukazenda has been largely described as rape since women are forced to sleep with the strangers against their will.

The tradition has also been criticised in light of HIV/AIDS, in a country where 18.2 per cent of the population live with the condition. 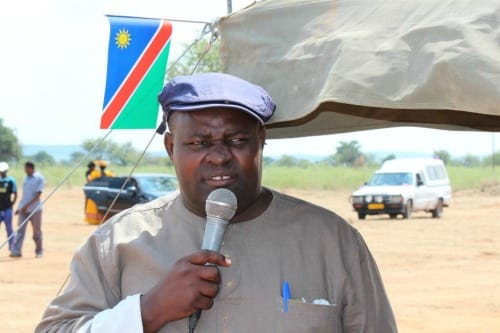 In 2014, Kazeongere Tjeundo a Namibian legislator called for a wife-swapping law saying that “It’s a culture that gives us unity and friendship and it is up to you to choose [among] your mates who you like the most…to allow him to sleep with your wife.

Many traditionalists support Tjuendo, saying that the tradition also allows women to choose partners for their husband- although this rarely happens.