Jamaican reggae star Capleton was on Friday evening placed behind bars and charged with rape by detectives at the Centre for Investigation Sexual Offence and Child Abuse (CISOCA).

The 51-year-old, whose real name is Clifton Bailey allegedly had forced sexual intercourse with a female hairdresser he hired to groom his hair, local media Jamaica Observer reports. 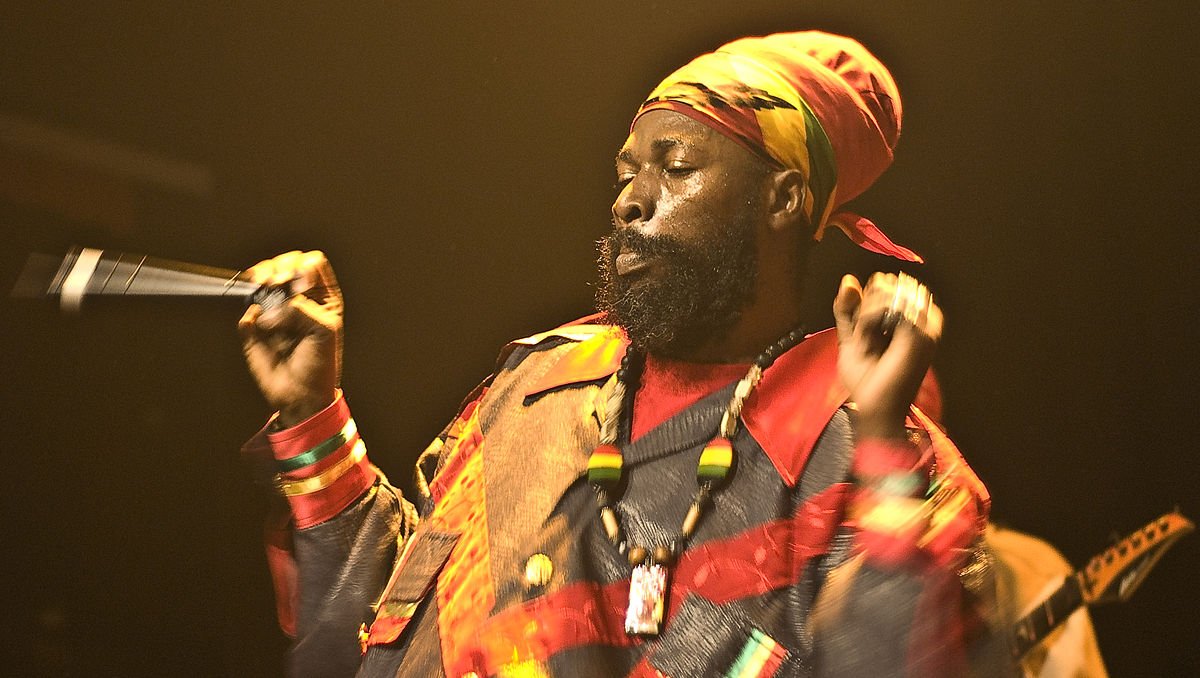 According to reports from the police Corporate Communications Unit (CCU), Capleton on April 28 allegedly hired the female hairdresser to groom his hair at a hotel in New Kingston area, where he is said to have committed the act.

The case was reported to the police earlier this month and an investigation was launched.

The popular entertainer was then charged following a question and answer interview in the presence of his lawyer.

He is now set to appear before the St Andrew Parish Court on Monday.