Despite being the most densely populated financial capital city in South Africa, Johannesburg is now the country’s most environmentally friendly metro area. It was declared so on Tuesday at the Greenest Municipality Competition, a government-run annual contest.

Johannesburg emerged top in the metro category while Polokwane, a small city north of Johannesburg, won the local category.

The competition, which started six years ago, was established by the South African Department of Environmental Affairs with the aim of encouraging cities and towns across the country to adopt environmentally friendly practices.

For the top position, Johannesburg’s Metropolitan Municipality will be awarded a R3.5 million ($270,000) prize, which should be used to facilitate projects aimed at creating a greener economy and mitigate the effects of climate change.

The municipality is also expected to invest some of the funds in improving its waste management systems which will in turn create more job opportunities for the youth.

Over the years, Johannesburg has been known for grueling traffic congestions, high crime rates, and overpopulation. Currently, the city, which covers approximately 635 square miles, is home to more than 4 million people and the population is quickly growing.

In 2013, Johannesburg was ranked the seventh-most populated city in the world by the World Health Organization (WHO), and in 2016 it was named the country’s most-polluted metro area by NASA.

According to the World Bank, at least 20,000 South Africans die every year from illnesses related to air pollution.

But despite these shortcomings, Johannesburg is taking long-term measures to reduce its contributions to environmental degradation. Firstly, it has joined the C40 Cities Climate Leadership Group, which was established in 2005 with the aim of reducing air pollution in major cities across the world.

In fact, it was the first C40 member to issue a $115 million “green city bond” and encourage businesses to invest in biogas initiatives, solar power projects, and dual-fuel buses. 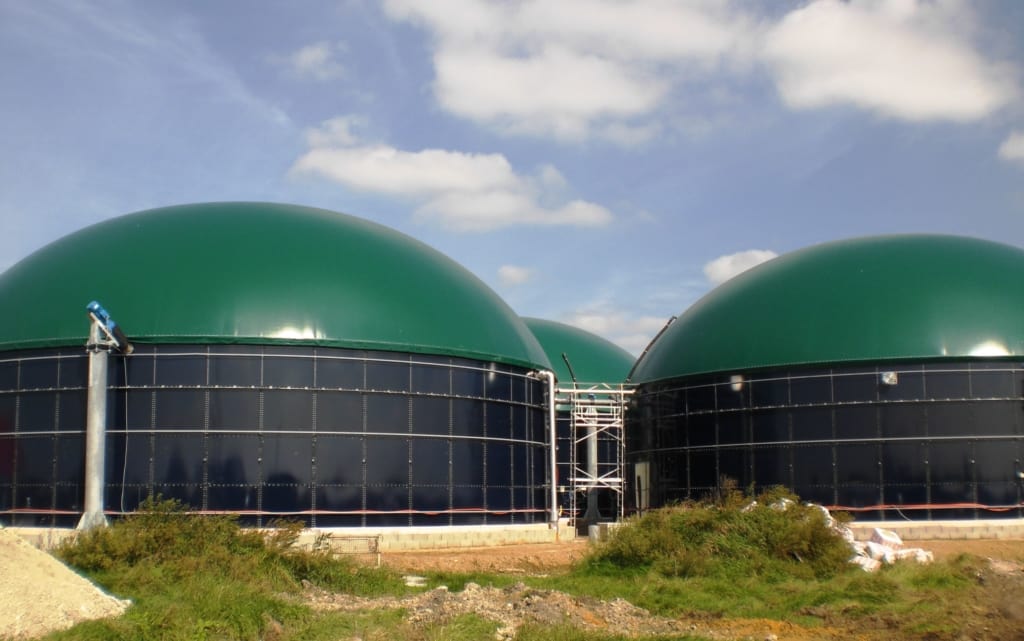 Last year, Johannesburg was among the top four finalists for the C40’s “clean energy” award for creating a biogas system that uses sewage to generate energy.

The biogas project, which is one its kind in the country, has helped the Joburg’s municipality to cut down on its energy costs by incorporating a huge chunk of the energy generated into its operations around the city.