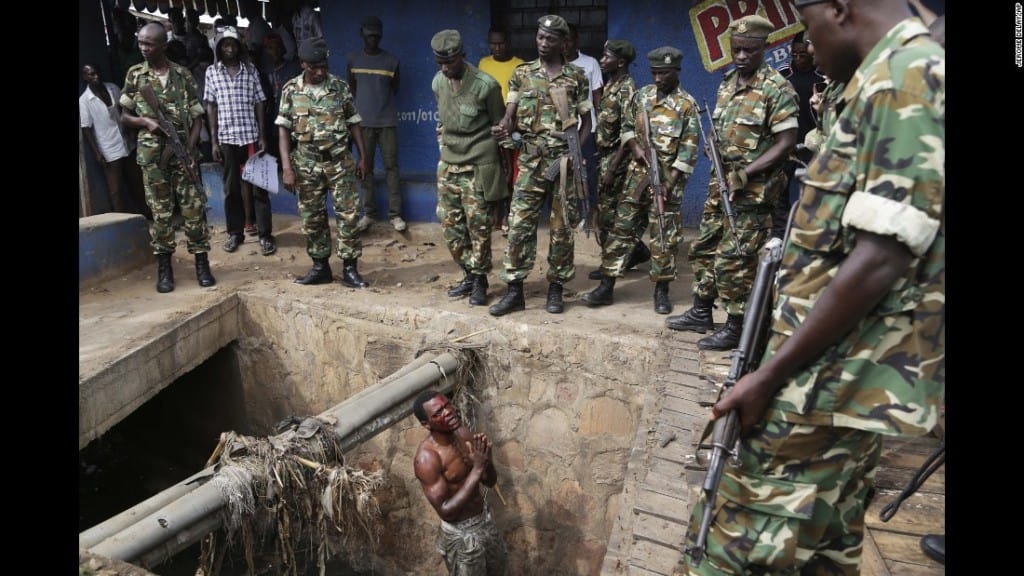 After Nkurunziza’s nomination, which brazenly violated the Burundian constitution that stipulates that a president can only serve two terms of five years each, protests began in the streets with the public outwardly rejecting his re-election desires.

By May, Major General Godefroid Niyombareh would stage a coup to depose the leader, however, by the time President Nkurunziza was photographed playing football, it was crystal clear that the coup had failed.

By August, President Nkurunziza would be sworn in as president without the support of the African Union or a single foreign head of state. 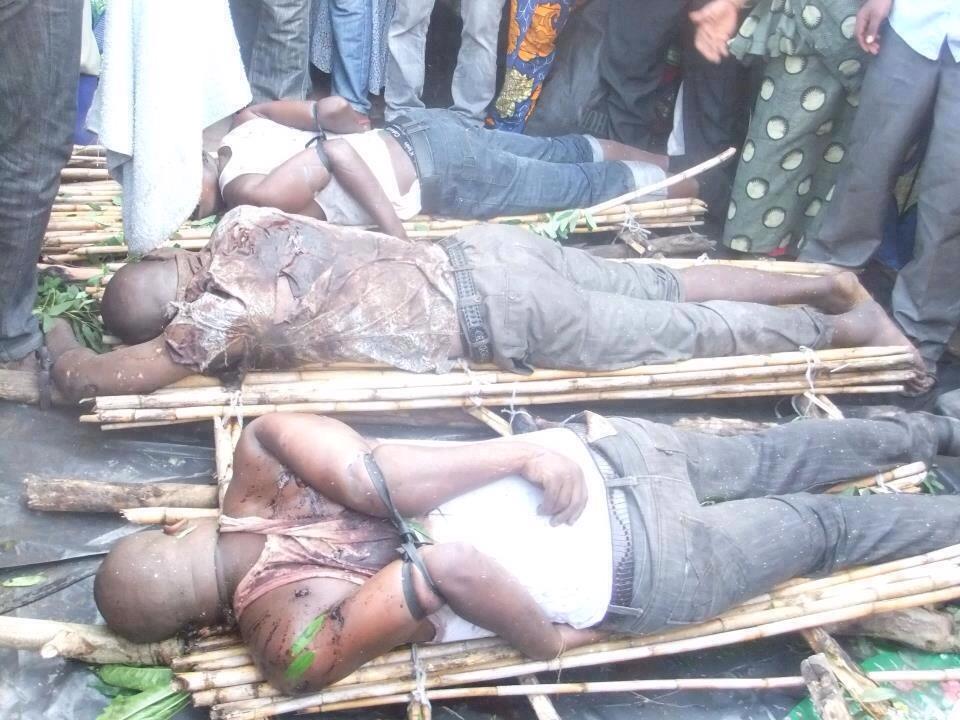 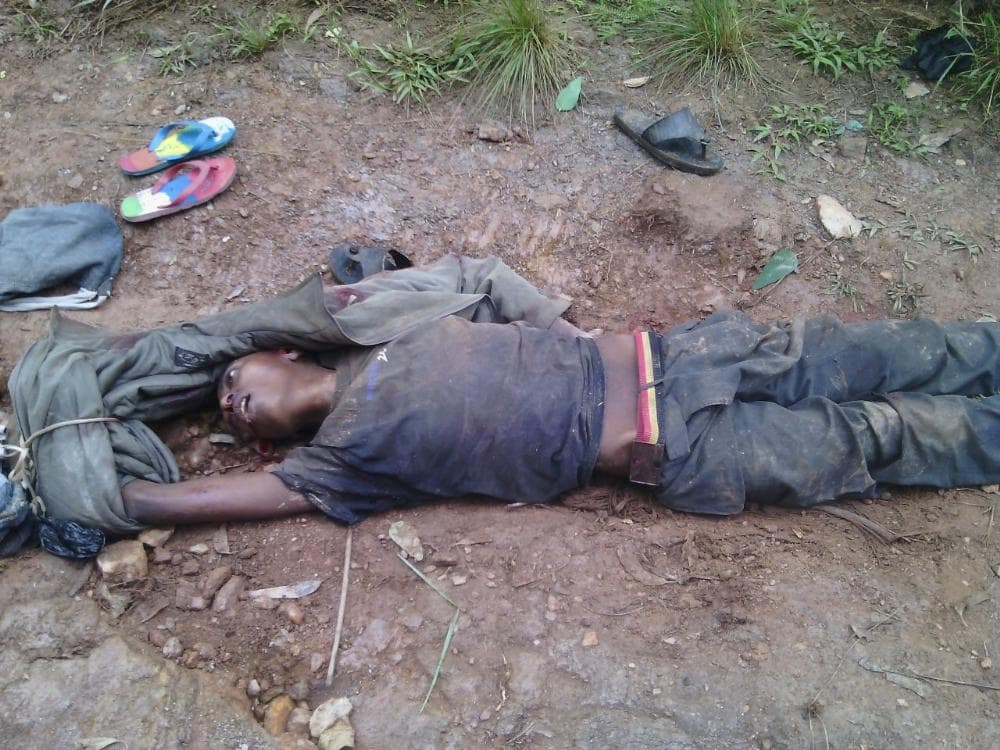 And while protests were initially boisterous and spirited, now it is being reported that protesters — as well as the media — have been allegedly silenced by the police and militia with a slew of tortures and dead bodies that are said to be cropping up on a daily basis.

One unnamed blogger said of the situation in Burundi, “You can find people who are killed with bullets. Others have been tied up, put in to sacks, thrown in rivers, killed in their homes, and recently, someone was killed and his heart was pulled out.”

That last victim was named Eloi Ndimira. He was killed on October 3.

One businessman went on record to explain how he was allegedly tortured by police for seven days, after being accused of providing weapons training to the opposition.

His torture allegedly included being forced to sit in acid, stand on nails, and hold a container filled with sand from his testicles.

“I can’t explain how painful it was,” the businessman said. “I was praying that if I could choose, I would rather be killed immediately rather than being tortured like that.”