In this bright future, you can’t forget your past.

These were the words of one of the world’s greatest philosophers, reggae legend Bob Marley in his 1975 song with The Wailers titled No Woman, No Cry.

These words quickly invaded my thoughts when rapper Kanye West hit below the belt with his, “When you hear about slavery for 400 years … For 400 years? That sounds like a choice”, statement.

Kanye West saying 400years of slavery was a CHOICE !!! pic.twitter.com/1gdo56js1Q

He followed his statement with a series of tweets explaining his point saying: “we can’t be mentally imprisoned for another 400 years. We need free thought now. Even the statement was an example of free thought. It was just an idea. Once again I am being attacked for presenting new ideas.”

the reason why I brought up the 400 years point is because we can’t be mentally imprisoned for another 400 years. We need free thought now. Even the statement was an example of free thought It was just an idea

Well, Mr West, you can’t bundle the past of an entire race – which you are sadly a part of – and denigrate it with an excuse of an idea.

An idea led to the enslavement of over 10 million Africans, some 315 years ago in chains and shipped to North America, Central America, the Caribbean and Brazil.

Between the 16th and 19th century, free Africans like Ayuba Suleiman Diallo, a merchant and scholar in Bundu – present-day Senegal – were captured by slave traders as they went about their normal activities. 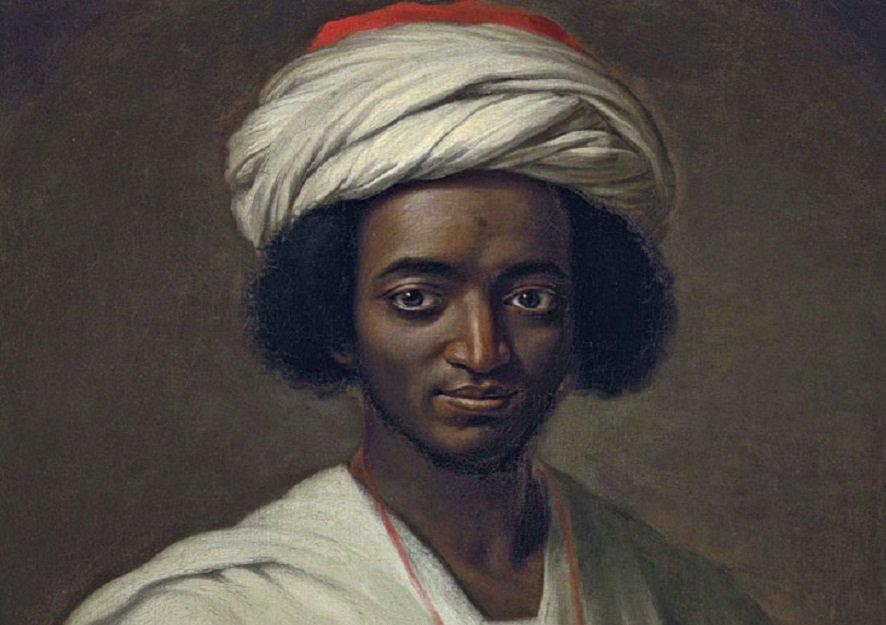 Diallo and his interpreter Loumein Yoas were captured in 1730 by The Gambia river where they were waiting to welcome some friends back from a journey. They were among the millions who embarked on the 20,528 voyages to the West. They didn’t choose to join the ship.

For Omar Ibn Said, a tradesman and teacher who had even performed his obligatory pilgrimage to Mecca from 1790-1805, he was sold to an American slave trader and sent to Charleston, South Carolina. He didn’t choose to be enslaved. 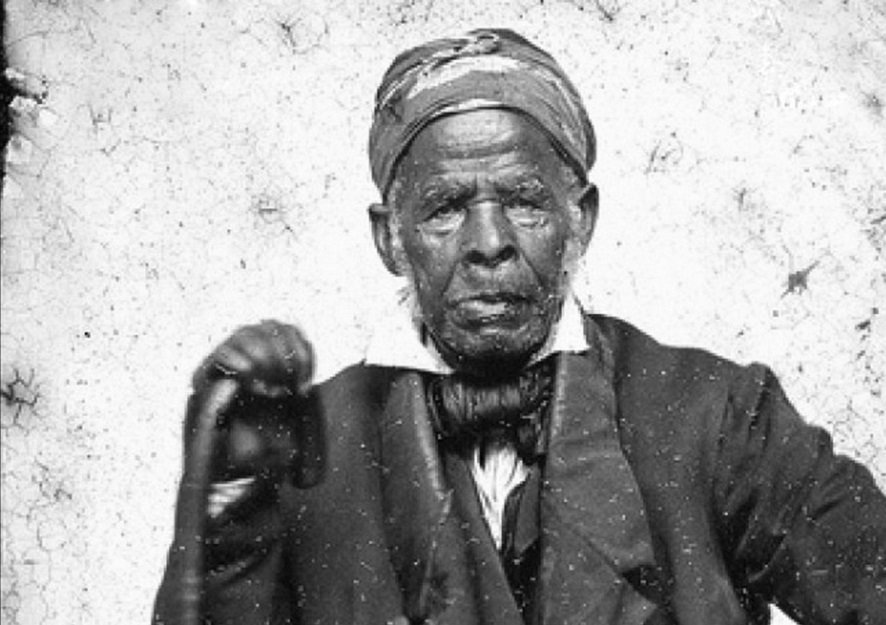 Gaspar Yanga, born in 1545 and a direct descendant of the Royal family of Gabon, was sold into slavery and shipped to Mexico where he later led the successful 1570 African Slave Revolt in Veracruz. He and those he led did not want to be slaves. 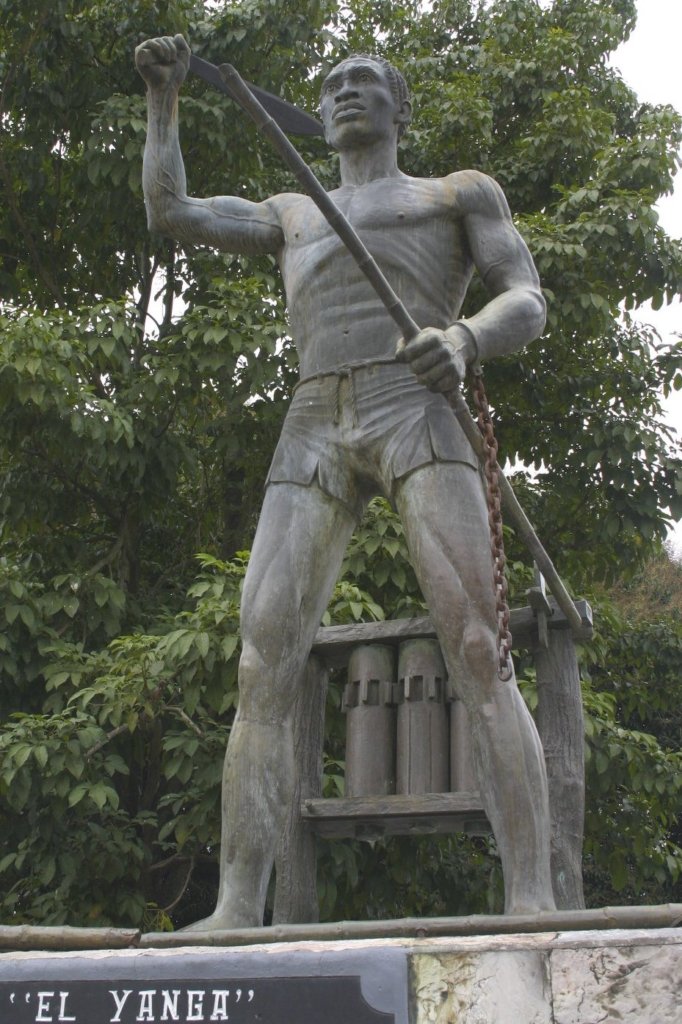 Remigio Herrera, also known as Adeshina Obara Meyi was an enslaved Yoruba priest from present-day Nigeria. He was sold to slavery in the 1830s and transported to Cuba where he was enslaved for thirty years before gaining his freedom through divination. He did not like the idea of slavery. 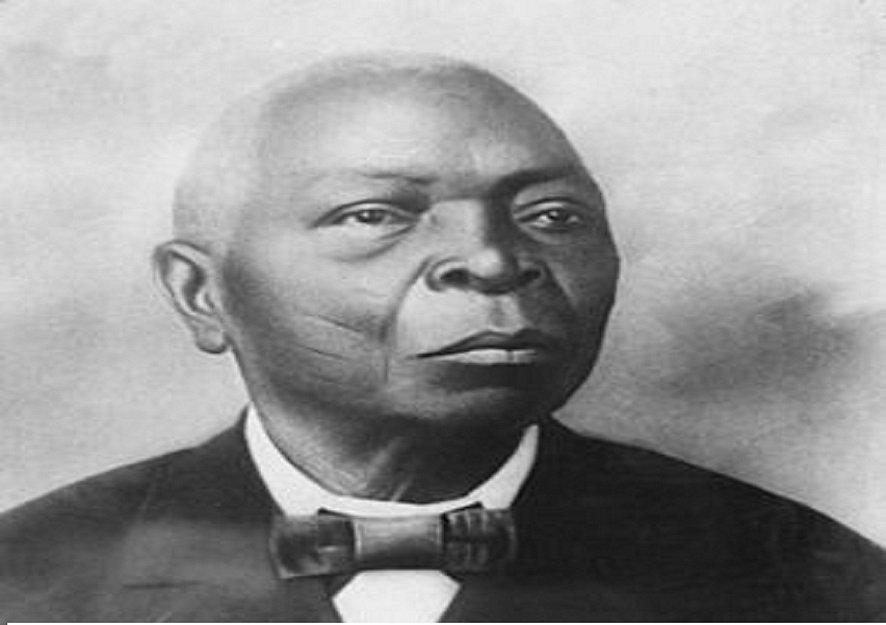 It is a fact that some Africans actively participated in the slave trade including Tippu Tip, Rabih az-Zubayr, Al-Zubayr Rahma Mansur, Rumaliza, William Ansah Sessarakoo (1736–1770), Efunroye Tinubu (1810 – 1887), Okoro Idozuka among hundreds of chiefs and businessmen.

But for the spirit of Sankofa – an African symbol that represents the importance of learning from the past – Africans of the 21st century would have forgotten about the slave trade which was mainly facilitated by Europeans. We would have succumbed to the mental slavery facing several Black communities in and outside the continent.

Early this year in the UK, white schoolboys held a mock slave auction of a black boy. The seven boys proceeded to call the black student the N-word, whip him with sticks, and prepare him to be “auctioned off”. This was followed by a brief suspension of the boys and an investigation into the incident.

There were other cases in the U.S. this year including that of a charter school in San Antonio, Texas, where students were given an assignment to list “positive and negative aspects” of slavery by giving a “balanced view.”

There was an uproar and the school defended the teacher saying the instructions were annotated in Prentice Hall Classics: A History of the United States. The school said it has ceased using the textbook amid a review.

White privilege, racism, racial profiling, police brutality, racial inequality and many other modern-day discriminatory and slavery-like acts against Black people are being repelled with the help of the documented history of the days of slavery.

Without the past, the modern-day slavery components would be seen as normal and acceptable in today’s free world and we wouldn’t have witnessed, among many others, the Black Lives Matter (BLM) movement against police brutality and injustices against black people.

The killing of Trayvon Martin, Amadou Diallo, Michael Brown, Eric Garner and many others who were murdered because of their race will not be in vain, thanks to precedents like the slave trade and its aftermath.

Kanye West must apologize and seek help for his restlessness.