A couple of years back, Kenyan women were defined by the hairstyles they wore. It was a serious contest as they tried to outdo each other with their expensive weaves and braids, most of which are imported.

But things appear to be slowly taking a new turn as more Kenyan women ditch their pricey weaves for natural hair. In a recent interview with the Voice of America, Monica Wamaitha, a Kenyan hair stylist talked about her motivation to go natural.

“I don’t want to perm my hair or put weaves because I want to be myself with my natural hair,” Wamaitha explained.

In Kenya, just like in many countries around the world, the hairdressing industry is a major source of revenue, employing a significant portion of the adult population.

Unfortunately, for most Kenyan women the cost of maintaining their expensive artificial hairstyles has proved unbearable and are thus reverting to their natural curls.

“Maintaining natural hair is cheap as compared to putting chemicals or weaves or anything that’s not natural on my hair,” Wamaitha said. 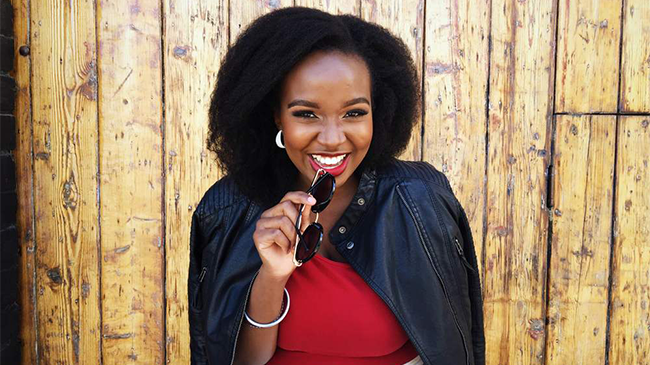 According to Muli Musyoka, a Kenyan trichologist, a majority of Kenyan women have realized that most of their hair problems are caused by the hair products they use daily.

He told VOA that while some of the hair products available in the market are genuinely good, they are being misused at the salon, leaving the user with serious damages like scalps and burns.

“There is also the issue of right now everyone in the world is scared of cancer and you do not want to expose yourself to a lot of chemicals. So there is also that notion that if you keep natural hair, you will be in a position to use natural products,” Musyoka said.

Last year, an American market research firm, Mintel, discovered that hair relaxer sales in America have gone down by 26 percent over the past five years, according to Clutch Mag Online.

Also notable is the rise in the number of bloggers and vloggers educating Kenyans on different aspects of maintaining natural hair.