African photographers are being celebrated at this year’s edition of La Gacilly Photo Festival held in La Gacilly, France.

Nigeria’s Akintude Akinleye, Congo’s Sammy Baloju, and Mali’s Fatoumata Diabate are some of the African artists that will be showcasing their work at the festival, which is expected to run from June 3rd to September 30th.

After Japan in 2016, the festival wishes to pay tribute to sub-Saharan African photography, the event organizers write on their website.

The 2017 edition will highlight a second theme: the relationship between humans and animals, resonating with current ethical questions. 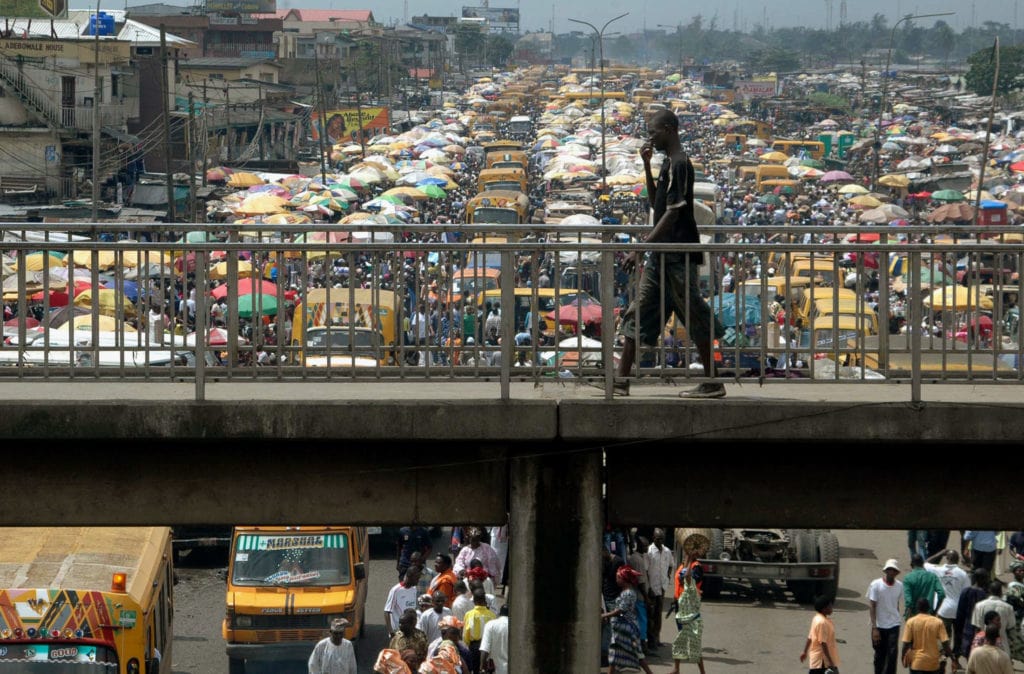 The outdoor photography festival started in 2004, when founder Auguste Coudray displayed two full-scale outdoor pictures in the streets of La Gacilly, a village of 220 inhabitants in the heart of Morbihan, northwest of France.

Inspired by the positive feedback he received from the residents of the area, Coudray decided to make it an annual exhibition.

The festival, which was originally known as the “Festival Photo People and Nature,” focuses on men and their environment, natural or built. Currently, it is the largest open-air photo festival in France, attracting hundreds of thousands of visitors every year. 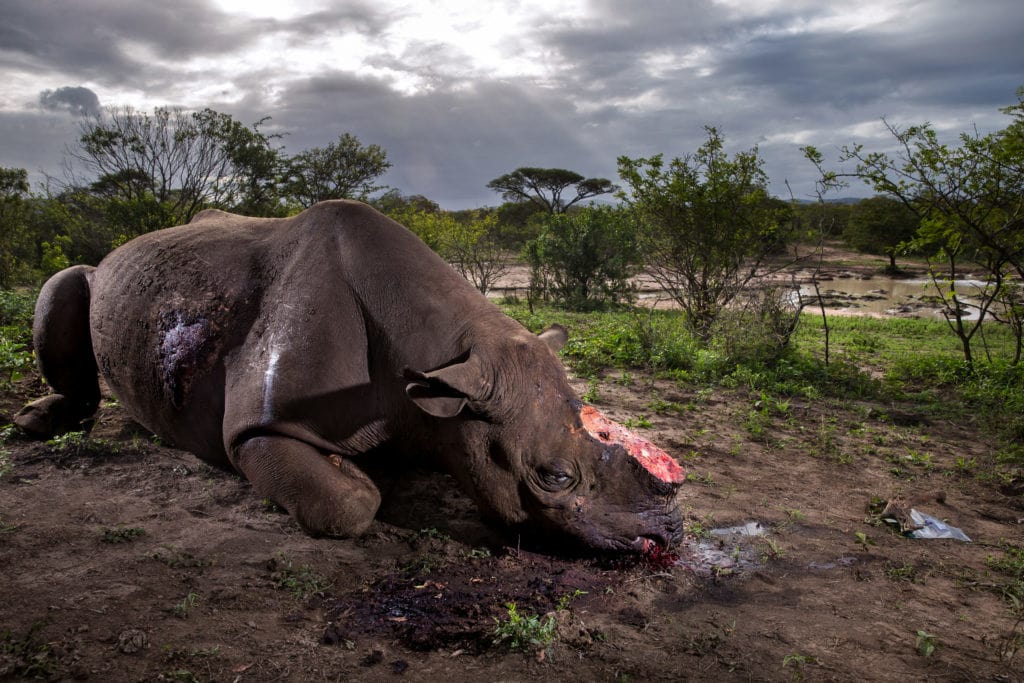 This year’s photos depict various aspects of everyday life in Africa, including different African fashion designs, illegal wildlife poaching, oils spills in Nigeria and their effects on the environment, and the notorious traffic jams.

For four months, the entire village of La Gacilly, including the streets, gardens, and alleyways, will be transformed into an open-air gallery of photographic art, with more than 600 extra-large photos on display. 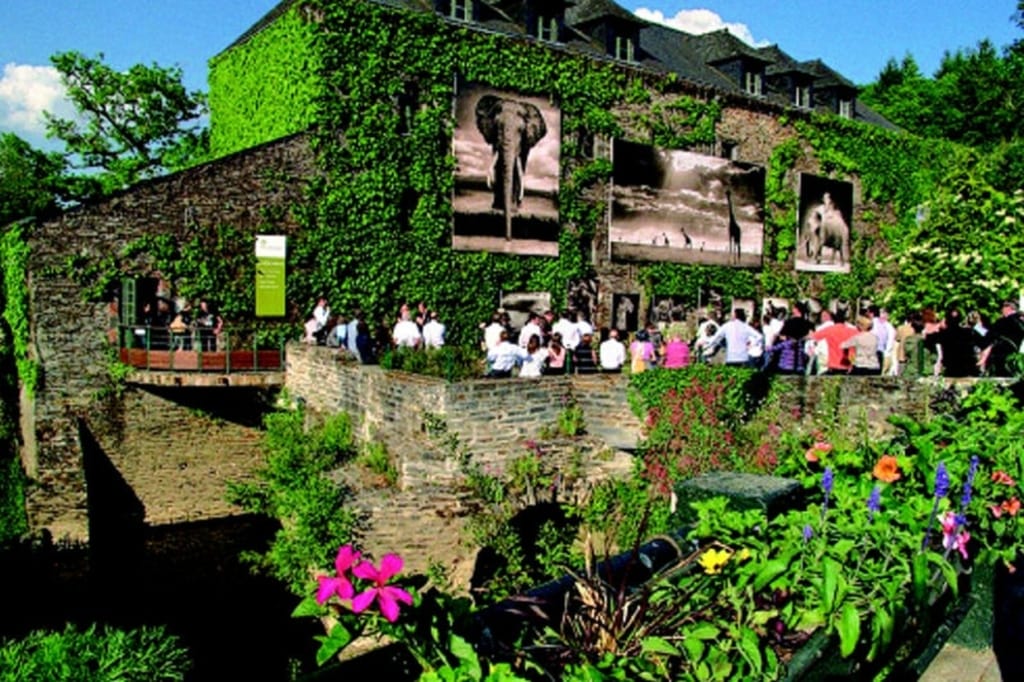 By displaying these images, the festival is able to bring a high-quality photographic exhibition — free of charge — to the greatest number of people possible.

“This public space becomes a place for all generations to exchange ideas and debate,” says the website.

The images are meant to educate and call in to question the values and sense that people give to fellow human beings and animals.