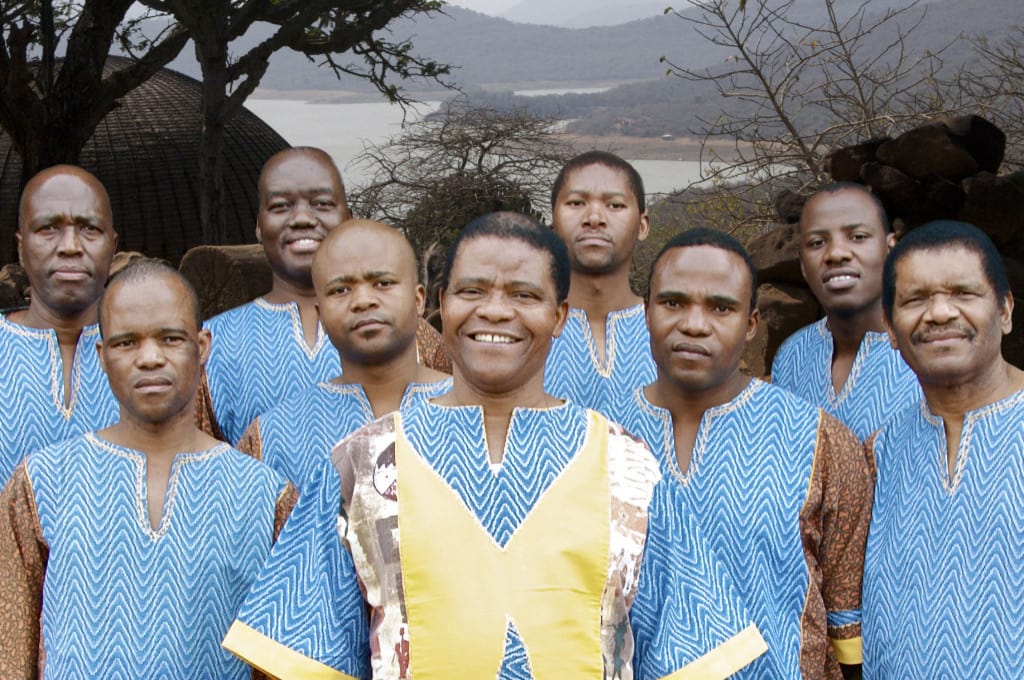 After 55 years in the music industry, South African acapella group Ladysmith Black Mambazo (pictured) has been nominated for a 2016 Grammy Award for “Best World Music Album.”

The Roots of Their Distinctive Style

Ladysmith Black Mambazo began their musical journey in the 1960s, drawing their musical style from the South African traditional music of isicathamiya, a music born out of the mines.

During the Apartheid era, when Black workers labored far away from their homes in the mines  six days a week, Sunday would be their sole day of relief where they would sing songs for both peace and pleasure.

What’s in a Name?

The group’s name is a reflection of its roots: “Ladysmith” refers to the town lead singer Joseph Shabalala comes from near Johannesburg, “Black” refers to the singer’s race as well as the black oxen’s strength, and “Mambazo” is derived from the Zulu word for “chopping axe,” which symbolizes the group’s ability to always chop down their competition. 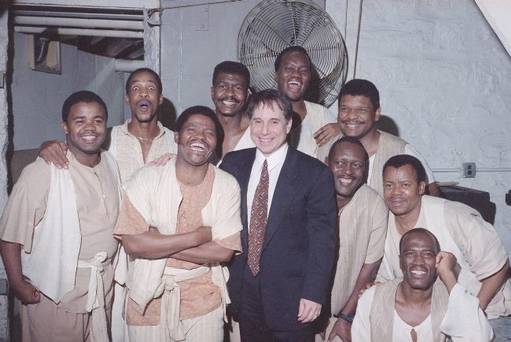 Now Ladysmith has been nominated for this year’s Grammy Awards for their album “Music from Anala,” which features Ella Spira and the Inala Ensemble.

And watch them performing “Do It” on Spike Lee’s 1990 TV show live here: