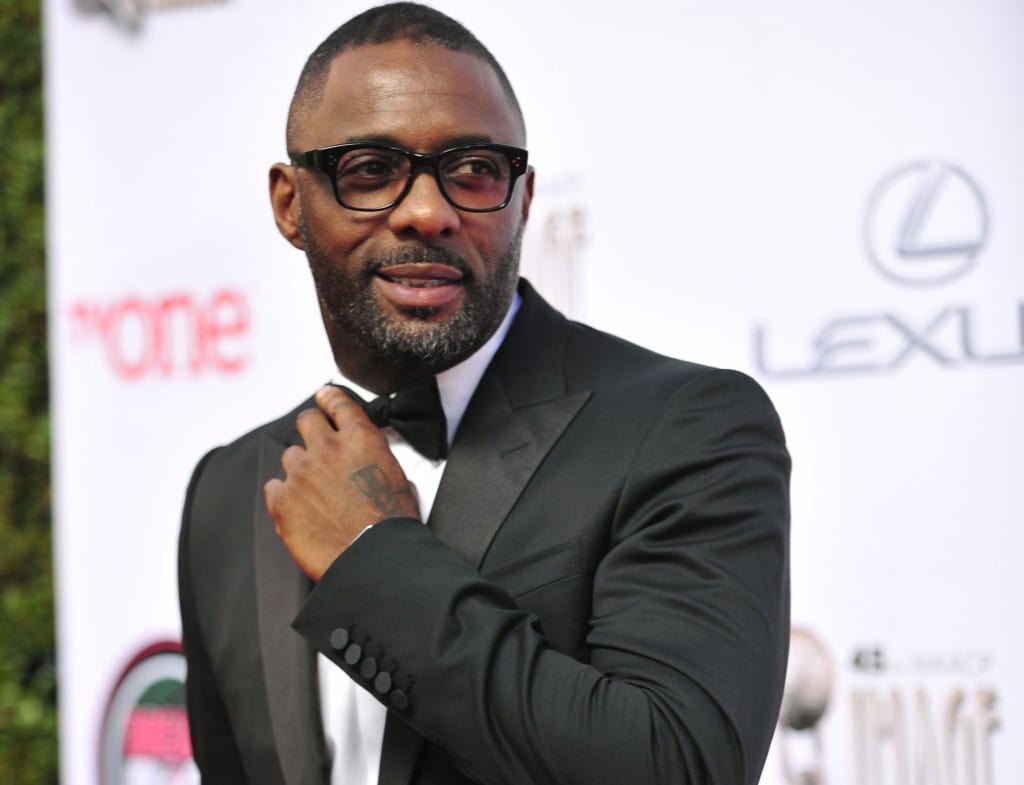 The Golden Globe nominations are out and acclaimed British actor Idris Elba (pictured) and Nigerian-American actress Uzo Aduba have both been nominated.

Elba, whose Father is from Sierra Leone and Mother is from Ghana, received a nomination for Best Supporting Actor for “Beasts of No Nation,” based on the eponymous book by Nigerian author Uzodinma Iweala. 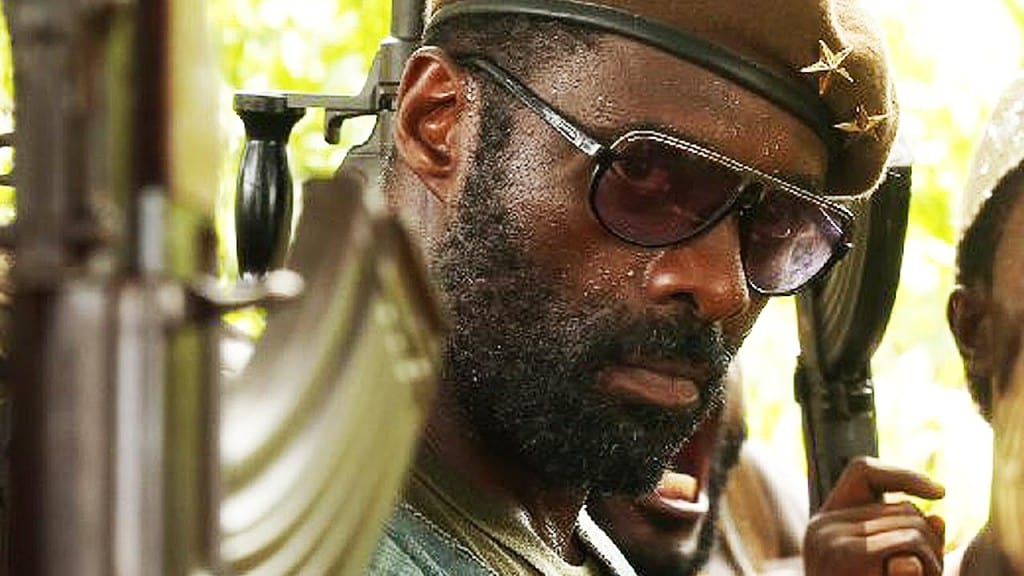 In “Beasts,” Elba plays the role of the ruthless and unconscionable “Commandant” who transforms a number of traumatized children into robotic-like child soldiers.

But this isn’t Elba’s only nomination. 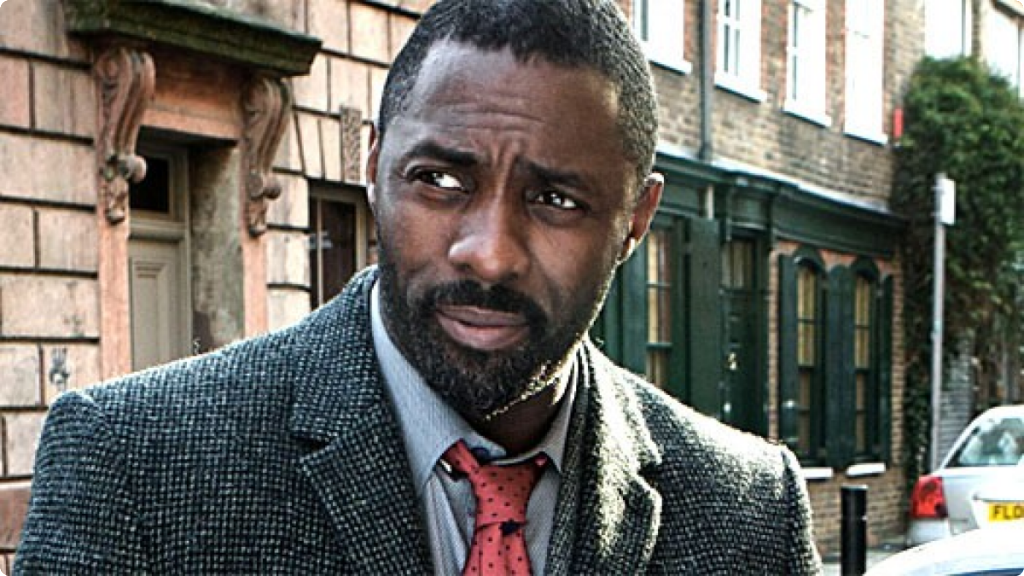 Elba has also been nominated as Best Actor in a TV movie or Limited Series for “Luther,” a crime drama where he acts as murder detective “DCI John Luther.” 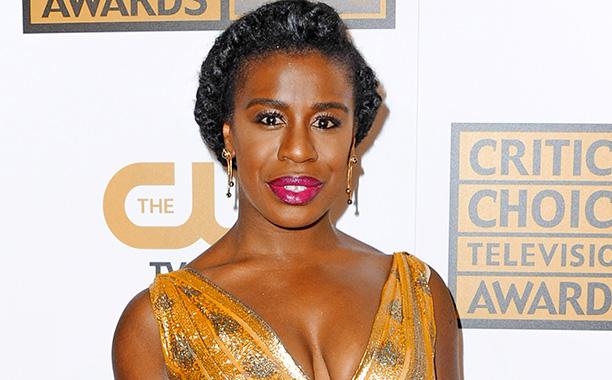 Meanwhile, Aduba has made quite an impression since she began acting as “Suzanne ‘Crazy Eyes’ Warren” in “Orange Is the New Black,” a comedy series based in prison.

As “Crazy Eyes,” Aduba has garnered a large fan base as a mental inmate with a tumultuous past. Aduba’s career started back in 2003, with her award-winning performance in the play “Translations of Xhosa.” She has also acted in TV series “Blue Bloods” and most recently delighted audiences in TV movie “The Wiz Live!” as “Glinda the Good.” 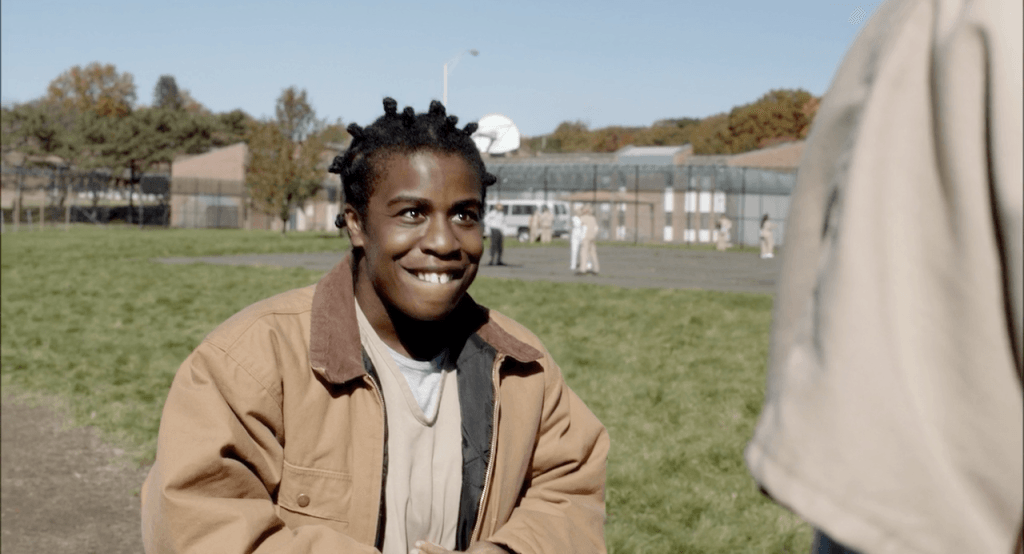 Aduba has been nominated for Best Supporting Actress in a TV Series, Limited Series or TV Movie.

The Golden Globes will be held on January 10.