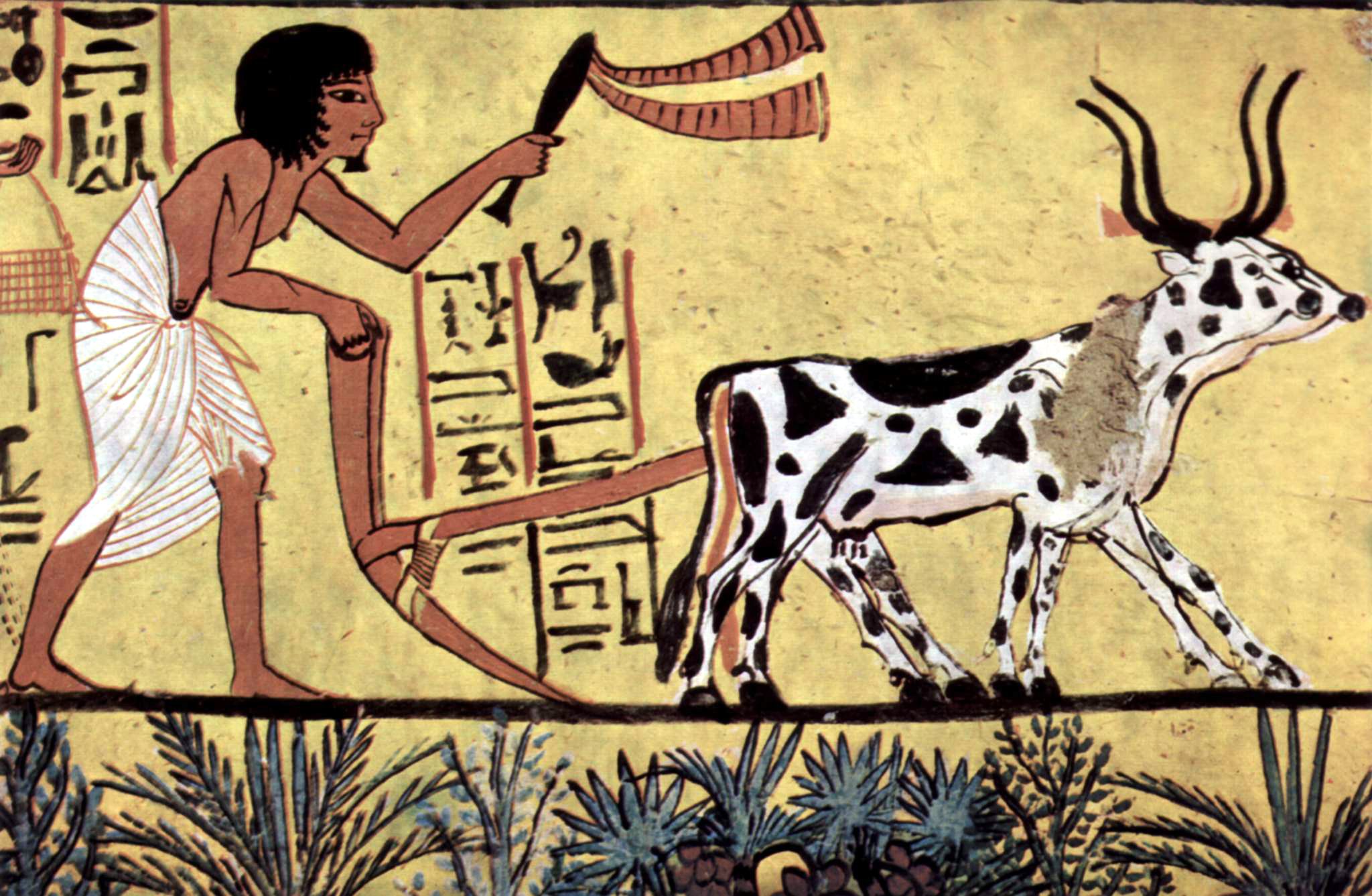 Cultural ties between Egypt and other African cultures

Ancient Egypt had some cultural commonalities with other African cultures, in terms of kinship, matriarchy, totemism, among others.

After studying circumcision and totemism among Egyptians and other Africans, Diop stated that:

Historians are in general agreement that the Ethiopians, Egyptians, Colchians, and people of the Southern Levant were among the only people on earth practising circumcision, which confirms their cultural affiliations, if not their ethnic affiliation.

An illustration of ancient Egyptians

The Egyptians called themselves Black

Ancient Egyptians had a term they used to describe themselves – KMT – which literally means “The Blacks.”

“The term is a collective noun which thus described the whole people of Pharaonic Egypt as a Black people,” according to Diop.