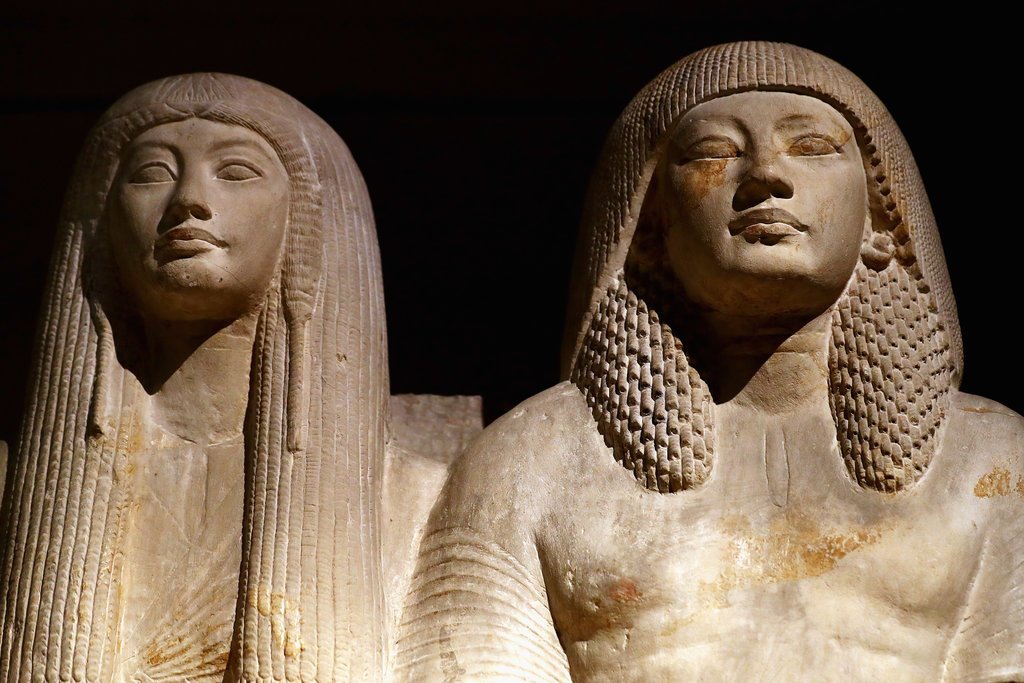 Ancient Egyptians intermixed with foreign traders for centuries but the blood type of modern Egyptians, according to Diop, is the “same group B as the populations of Western Africa on the Atlantic seaboard and not the A2 group characteristic of the white race prior to any crossbreeding.”

After conducting melanin tests on Egyptian mummies at the Museum of Man in Paris, Diop concluded that all ancient Egyptians were among the Black races.