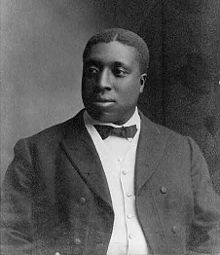 At the age of 25, he became President of Western University in Quindaro, Kansas, an A.M.E-sponsored university where he ensured partial state funding for the school while publishing books on race and politics including The Upbuilding of a Race, or The Rise of a Great People: a Compilation of Sermons, Addresses and Writings on Education, the Race Question and Public Affairs (1904). 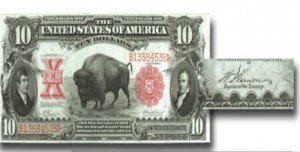 Two years later, the staunch Republican who brought many black Americans to the party was appointed by President Theodore Roosevelt as Register of the Treasury. His signature appears in all U.S. currency printed during his tenure.