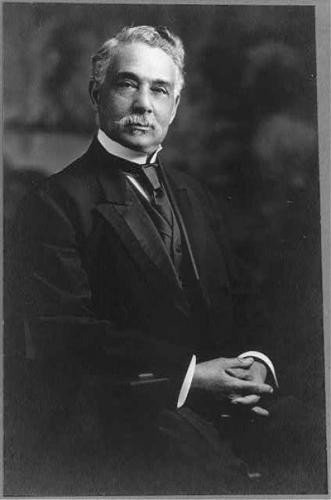 The Nashville businessman and civil rights leader worked as a lawyer before gaining fame as a Republican politician in both Washington and Nashville. From holding patronage appointments under Presidents Grant, Hayes, Garfield, and Arthur, Napier, born to free blacks, served on Nashville’s city council from 1878 to 1885 and went ahead to serve on the state Republican Executive Committee.

In 1911, under President William Howard Taft, Napier was appointed the Register of the Treasury with his signature appearing on many notes including series 1907 $1000 Gold Certificates. He resigned in 1913.