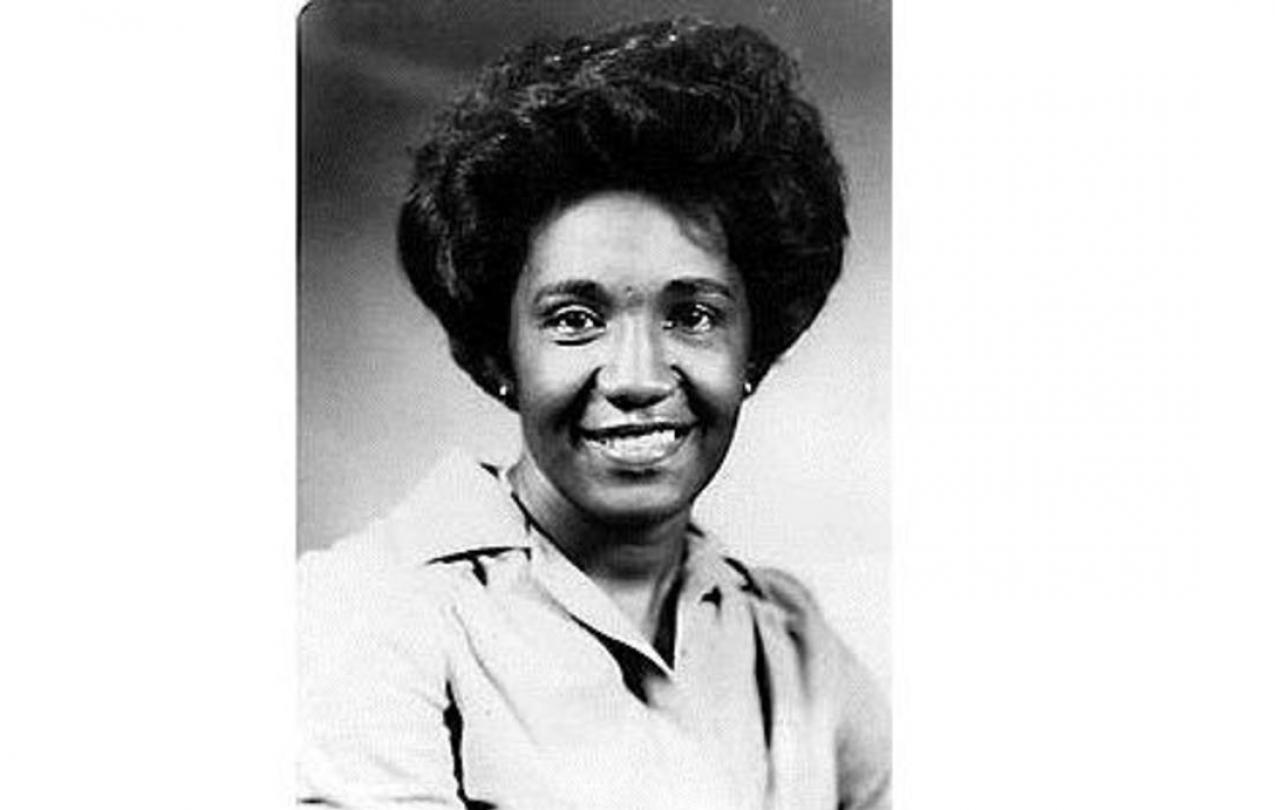 Before becoming treasurer, Morton served on President John F. Kennedy’s Committee on Equal Employment Opportunity and became a special assistant to Robert Schwarz Strauss, the chair of the Democratic National Committee from 1972 to 1976. She further worked as an election observer for presidential elections in Senegal, Haiti and the Dominican Republic and became a representative of the African/African American Conference held in Africa.