Dreadlocks or locs are said to have one of their origination points in ancient Egypt. This has been proven by the excavation of Egyptian tombs which revealed loc’d hair.

Locs have evolved into a hairstyle worn for beautification or religious purposes. It can also be worn by a person who wishes to exhibit a spirit of non-conformity.

For some, it is a statement that goes beyond style.

The following are African communities where locs are more than just fashion.

1. The Dada in Nigeria 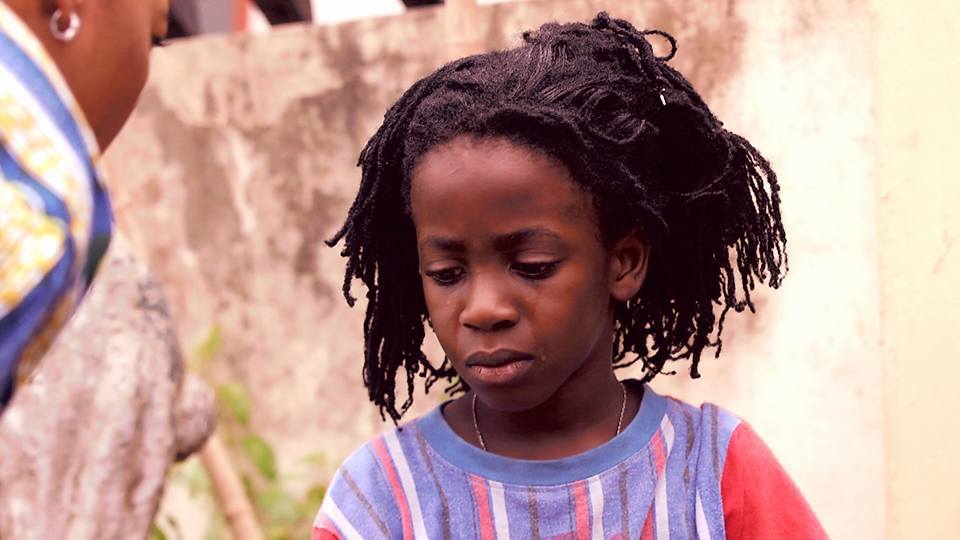 A dada is a child born in Nigeria with naturally curly or matted hair that cannot be groomed. The hair then takes on the appearance of locs.

The word dada is of Yoruba origin. 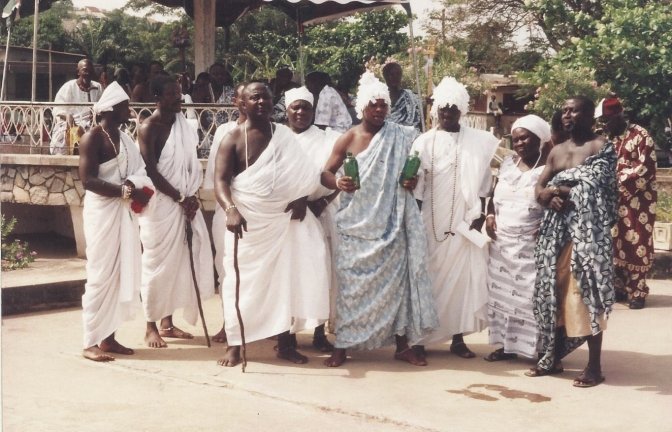 The Wulomei are fetish priests and priestesses of the Ga-Adangbe tribe. Gas, as they are referred to, typically reside in Ghana and Togo.

While going through training to become full-fledged priests, their hair is loc’d. After going the rites of the priesthood, they typically cover their hair and body with white cloth.

3. Rastafarians in Jamaica and beyond 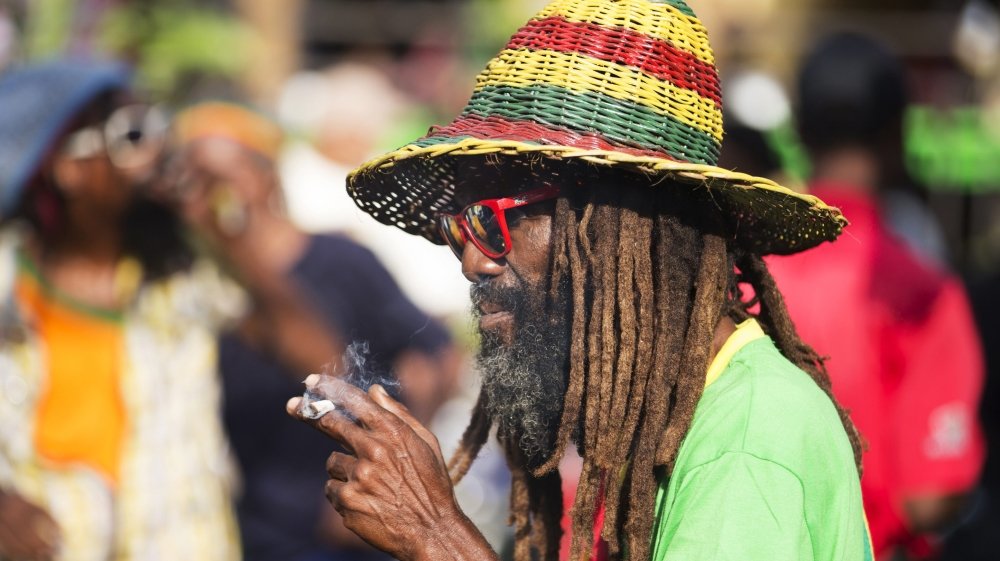 Rastafarianism is an Abrahamic religion that originated in Jamaica in the 1930s.

Followers of the religion also called Rastas, develop locs according to the Book of Numbers. It is regarded as a pledge made to God and as a sign of strength as the Biblical figure, Samson possessed.

Growing locs is a clear indication of rejecting the ways of Babylon, the free world and a way to distinguish themselves from non-Rastafarians.

The Boboshanti sect of Rastafaris cover their hair with red, green, yellow and black –  to express solidarity with Ethiopia. 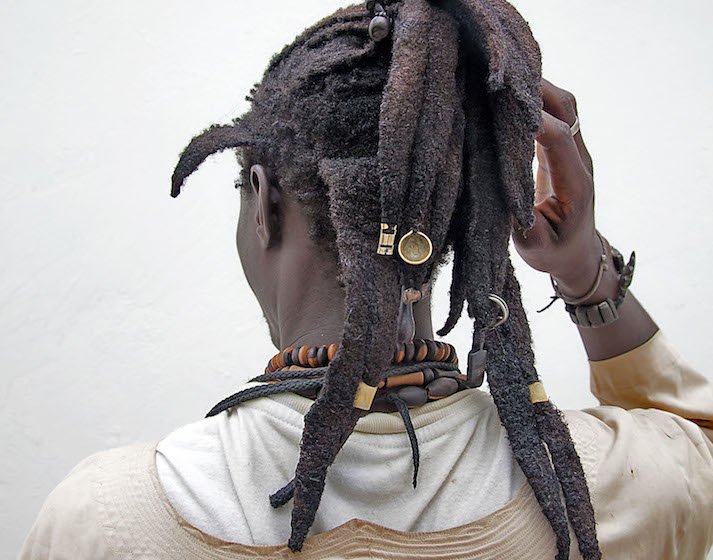 A Muslim man of the Baye Full sect…Laylah Amatullah Barrayn

In the West African nation of Senegal, the Baye Fall Muslim sect adorn locs which are called ndiange which translates into strong hair.

They also add string, wire and beads to decorate their hair.