Did you know that black Mexicans were only recognised for the first time in 2015 when the Mexican government conducted its national survey?

Before that, Mexico and Chile were the only Latin American countries that did not officially count the people 0f African descent in their surveys.

Many lauded the move by Mexico, but others felt that it had been long overdue.

The Afro-Mexicans are the descendants of enslaved African people brought into the country in the 16th and 17th century.

The indigenous communities in Mexico reduced dramatically at this time because of disease. The shortage of labour saw slaves from Africa brought in: estimates indicate 200,000 slaves arrived in the country. They were forced to work in plantations in the South and underground mines in the North. Mexico had a larger African slave population in the early 1600s than any other country in the Americas.

Most of them tried to escape the horrendous experience and ended up in the mountainous region of Mexico where they hid in caves and jungles.

One such community was established in the state of Veracruz in 1570 by former slave Gaspar Yanga, who dared to revolt against the Spaniards. 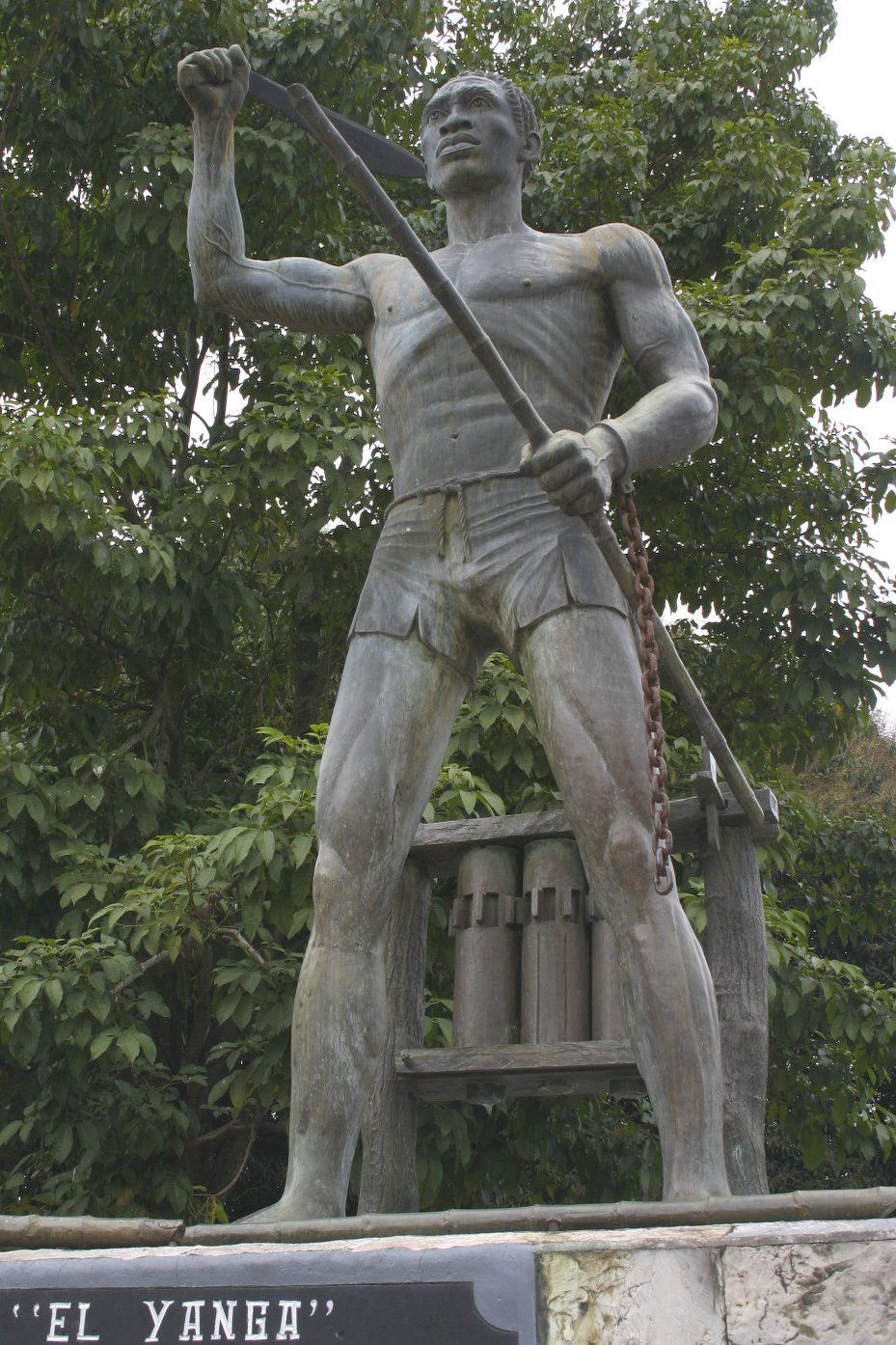 The statue of Gaspar Yanga…Wikipedia

The Afro Mexican of that time were quite instrumental in the development of Mexico. From music to the arts, they formed the fabric of Mexican culture.

Politically, Mexico’s second president was a black man called Vicente Guerrero, who abolished slavery in the country in 1829. 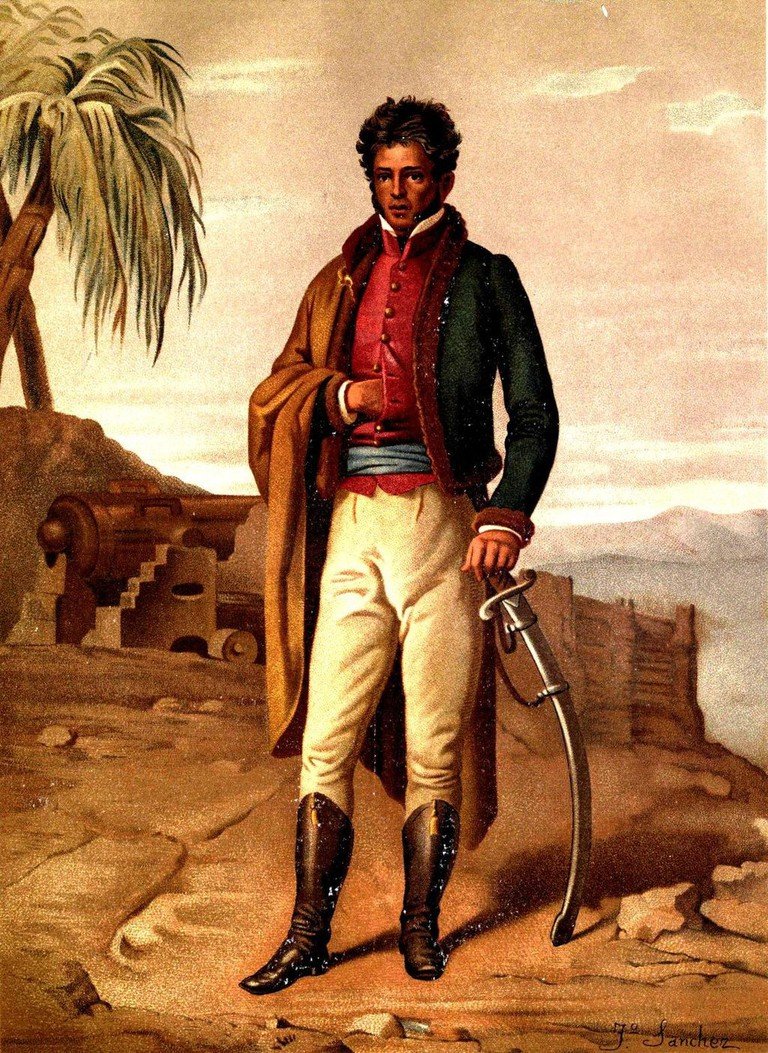 Most of the freed slaves then intermarried with the indigenous community, raising children known as “mulattos,” “pardos,” or “zambos.

Not only are they deported to other Latin American countries because the police believe there are no black people in Mexico, they are also living in abject poverty.

It is such incidents and lack of recognition by the Mexican government that forced a number of Afro-Mexican activists to rally behind such recognition.

México Negro, a rights group formed in 1997, is seeking for the constitutional recognition of Afro-Mexicans and the increased visibility of Afro-Mexican culture.

Such recognition has taken too long for various reasons including the feeling that mestizo identity (the mix between indigenous people and Europeans) is a better term than breaking down groups into ethnicity.

The lack of recognition of the community has limited them from advancing their own agenda including soci0-political and economic survival.

The 2015 recognition of black Mexicans in the national survey, a preliminary of the 2020 census, which is set to fully recognise them, is a move in the right direction to give the Afro-Mexicans the voice they have been fighting for over the years.

While that’s happening, some Afro Mexicans have turned to music and dance to express and stay true to their roots.