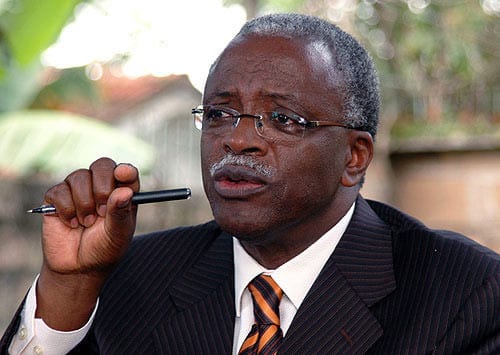 According to Mbabazi’s Deputy Communications Director Maggie Lukowe, Uganda’s presidential election in February violated a number of laws with its alleged late delivery of voting material, the pre-ticking of ballots, ballot stuffing, and bribery.

Lukowe added, “We have collected quite a number of affidavits. We have not yet done a census but I can say they are in thousands.”

In total, Mbabazi is challenging President Museveni’s re-election on 28 counts that fall under the categories “non-compliance with the law” and “commission of electoral offences.”

In addition to filing the petition with the Supreme Court, Mbabazi’s counsel Severino Twinobusingye and Michael Akampurira reportedly also delivered a copy of the petition to Museveni at the State House.

While Mbabazi succeeded in filing his petition on the final day of the 10-day period allowed to those who want to contest the presidential election results, main presidential opposition leader Kizza Bisigye failed to do so. 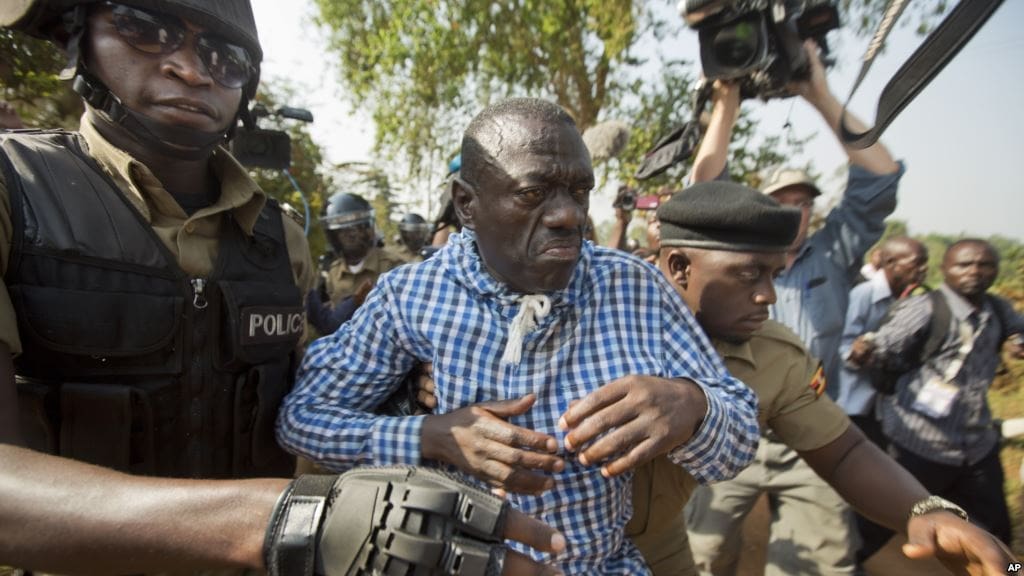 After being arrested at least three times alone the week of elections, Besigye was repeatedly held under house arrest at his home, preventing the Forum for Democratic Change candidate from addressing his supporters and meeting with his campaign team.

The fact that Besigye was kept from meeting with his campaign team meant he was effectively stopped from compiling evidence on election fraud and suppression.

Besigye has contested the last three elections in the Supreme Court, though, and while the court found that election violations did exist in the respective elections, they consistently ruled against nullifying the election results.

Either way, starting Monday, the Supreme Court judges will begin hearing Mbabazi’s petition. They have 30 days to come to a decision.