In commemoration of Black History Month, we shine a light on one trailblazer each day and today, we honour the musician and entrepreneur Aliaume Damala Badara Akon Thiam, widely known as Akon for bridging the development gap in Africa.

Born in the United States, 44-year-old Akon grew up in his home country Senegal until he was 7 years old when his family moved back to New Jersey. He spent some time in prison which influenced his music career.

His first single “Locked Up” was a worldwide hit after it was released from his debut album Trouble in 2004. He later founded two successful record labels Konvict Muzik and Kon Live Distribution. 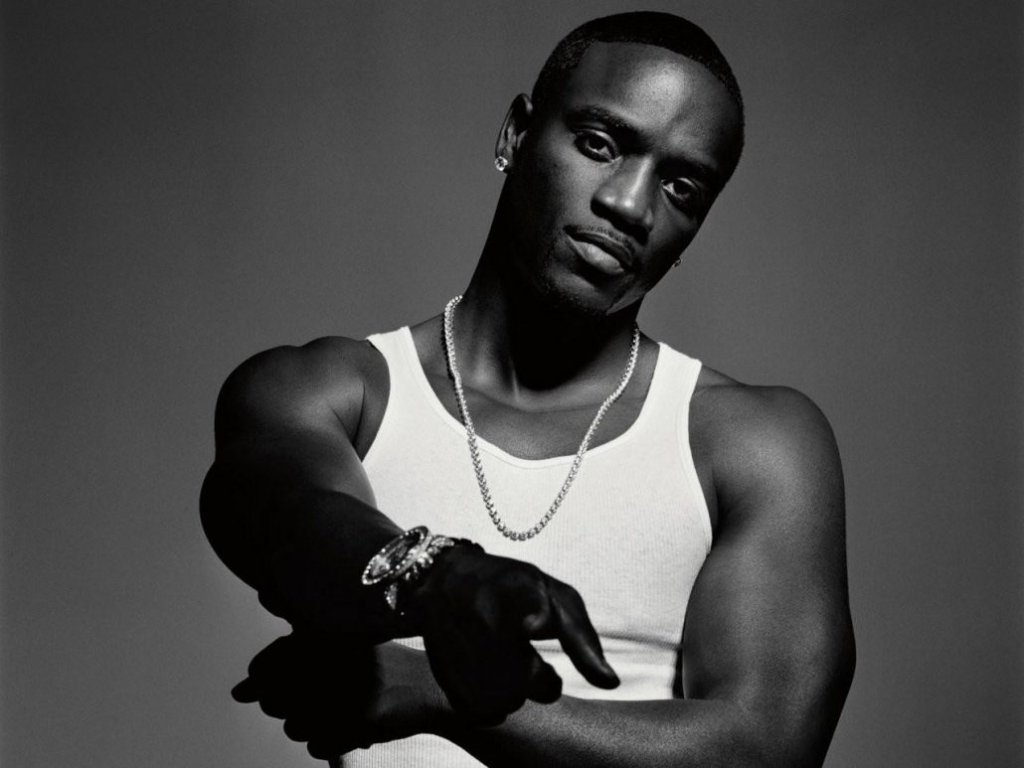 His second album, Konvicted received three Grammy Awards nominations for “Smack That” and “I Wanna Love You”. He later had two more Grammy nomination to his credit.

The drums, guitar and djembe playing musician from an African family of musicians returned to the continent in 2014 with the Akon Lighting Africa project aimed at providing electricity by solar energy in Africa. 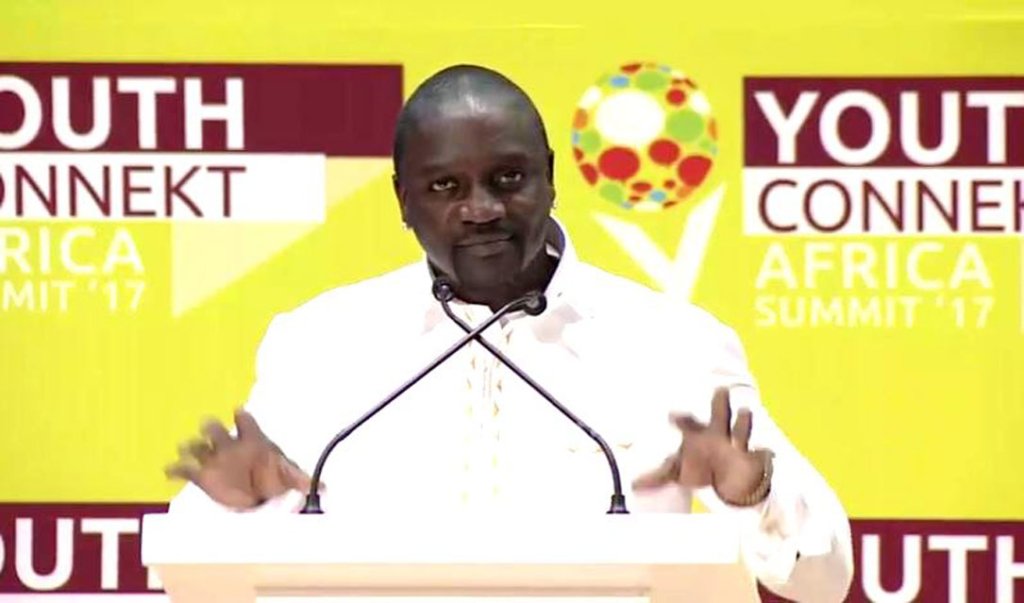 Together with Samba Bathily and Thione Niang, they provided electricity in 14 African countries including Guinea, Senegal, Mali, Niger, Benin and Sierra Leone. The project also employs over 5,000 young Africans who install and maintain the solar equipment.

Akon owns a diamond mine in South Africa and a charity for underprivileged children called Konfidence Foundation.

The Muslim singer who has six children with multiple wives made history as the first solo artist to hold both the number one and two spots simultaneously on the Billboard Hot 100 charts twice. He was listed by the Guinness Book of World Records as the number 1 selling artist for master ringtones in the world. 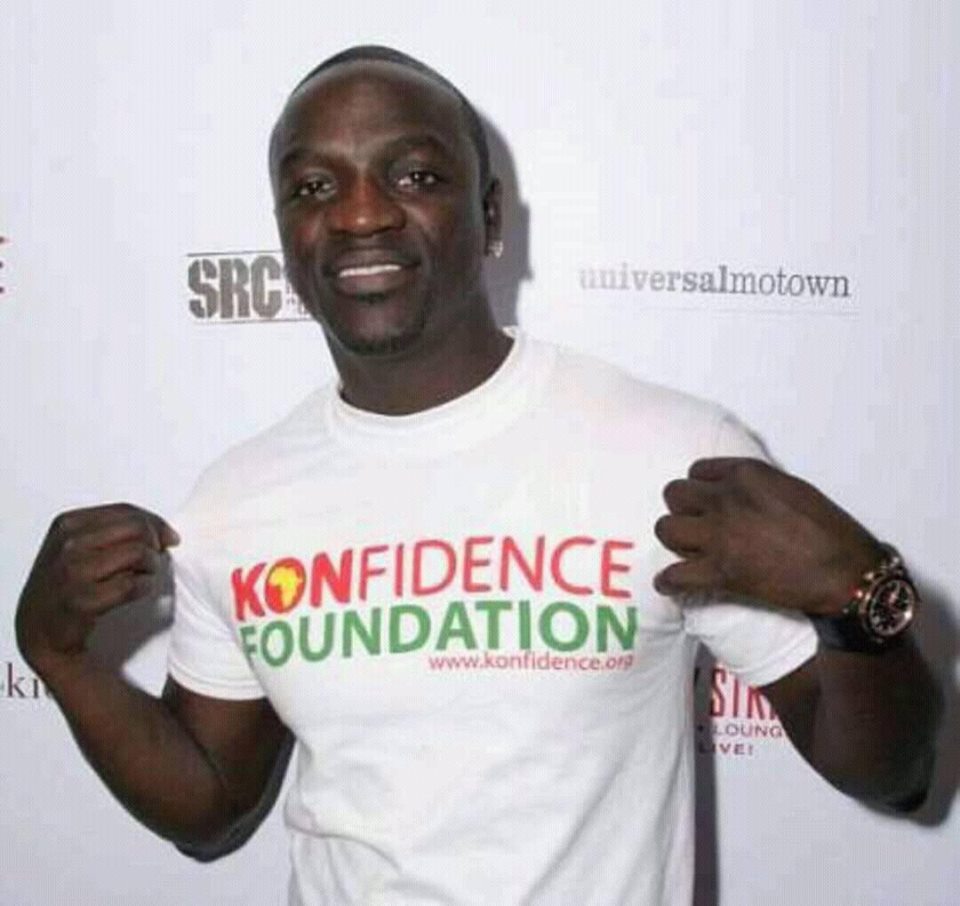 Forbes ranked Akon 80th (Power Rank) in Forbes Celebrity 100 in 2010 and 5th in 40 Most Powerful Celebrities in Africa list, in 2011. Billboard ranked Akon No. 6 on the list of Top Digital Songs Artists of the decade.

We salute Akon’s effort to empower and help develop black people in Africa and around the world.