In commemoration of Black History Month, we shine a light on one trailblazer each day and today, we honour the first model to influence the fashion industry with her black beauty, Alek Wek.

Born in Wau, South Sudan, 40-year-old Alek Wek fled the civil war in her country to London in 1991 at the age of 14. She was discovered in 1995 at an outdoor market in Crystal Palace, London by a Models 1 scout. Her career peaked soon after with an appearance in the music video for “GoldenEye” by Tina Turner that year. 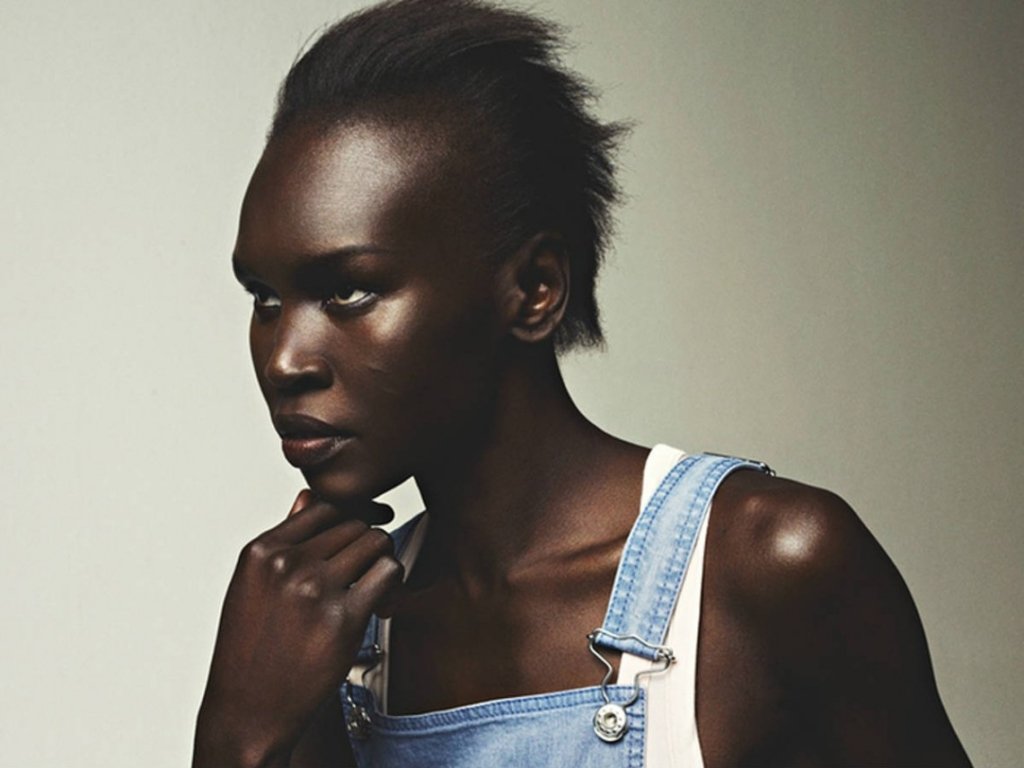 Alek began fashion modelling and was signed to Ford Models in 1996. She also appeared in the “Got ‘Til It’s Gone” music video by Janet Jackson that year and was named “Model of the Year” in 1997 by MTV. She also became the first African model to appear on the cover of Elle that year.

She appeared in dozens of advertising campaigns, on the cover of several magazines and has walked for numerous major fashion brands in the UK and the United States making her the first dark-skinned model in the high fashion industry. 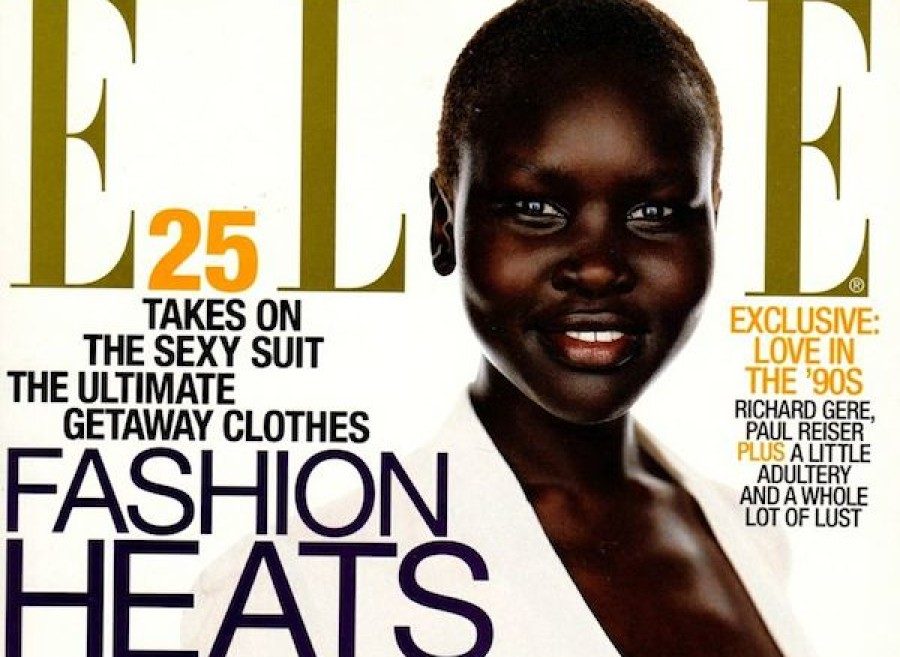 Alek was hailed by Oprah Winfrey who said: “if [Alek] had been on the cover of a magazine when I was growing up, I would have had a different concept of who I was.”

Being the first black model who didn’t conform to a Caucasian aesthetic, Alek influenced many dark-skinned girls including Kenyan actress, Lupita Nyong’o, who mentioned her as her inspiration to step up and feel more appreciated.

She released an autobiography in 2007, entitled Alek: From Sudanese Refugee to International Supermodel, which documents her journey from Sudan to the fashion industry. She has appeared in many television shows and movies as well as campaigns for products.

Alek who moved to the United States has designed a range of designer handbags called “Wek 1933” named after her father’s year of birth and inspired by his brass-clasp briefcase.

Alek Wek has been raising awareness about the refugee situation in South Sudan as an ambassador for World Vision, Doctors Without Borders, UNICEF, UNHCR and other bodies including the U.S. Committee for Refugees Advisory Council. 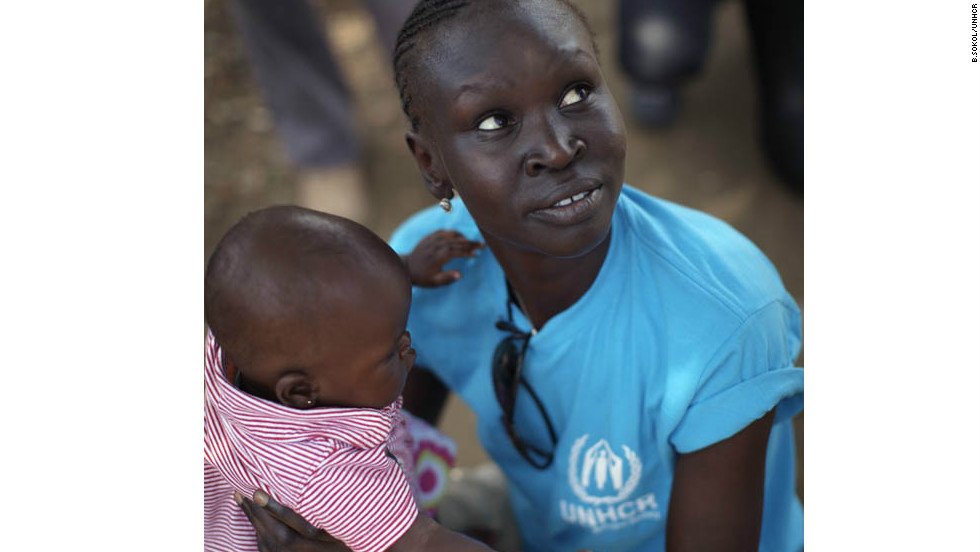