Born in 1510 in the Italian city of Urbino, Alessandro de’ Medici’s mother was an African slave named Simonetta who was serving in the Medici household.

His father, according to historians, was Cardinal Giulio de Medici, who later became Pope Clement VII.

The Medicis were an Italian family of rulers, merchants, bankers, patrons and collectors. 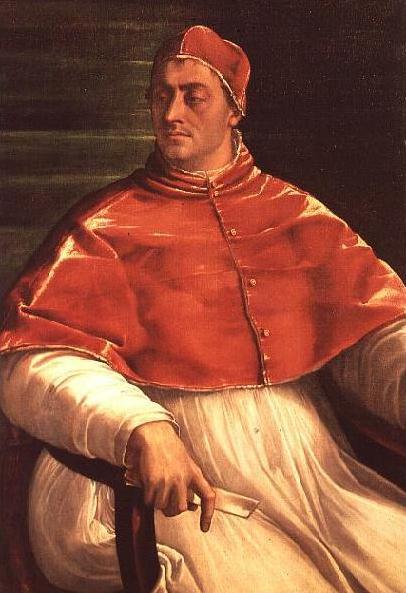 They dominated the political and cultural life of Florence from the 15th century to the mid 18th century. In 1494-1512 and 1527-30, they were expelled from Florence.

History says the family had to flee when the Florentines opted for democracy. They waited years until Emperor Charles V, the one who sacked Rome, conquered Florence.

The emperor subsequently backed the instalment of Alessandro as the first Duke of Florence, making him the first black head of state in the modern Western world. 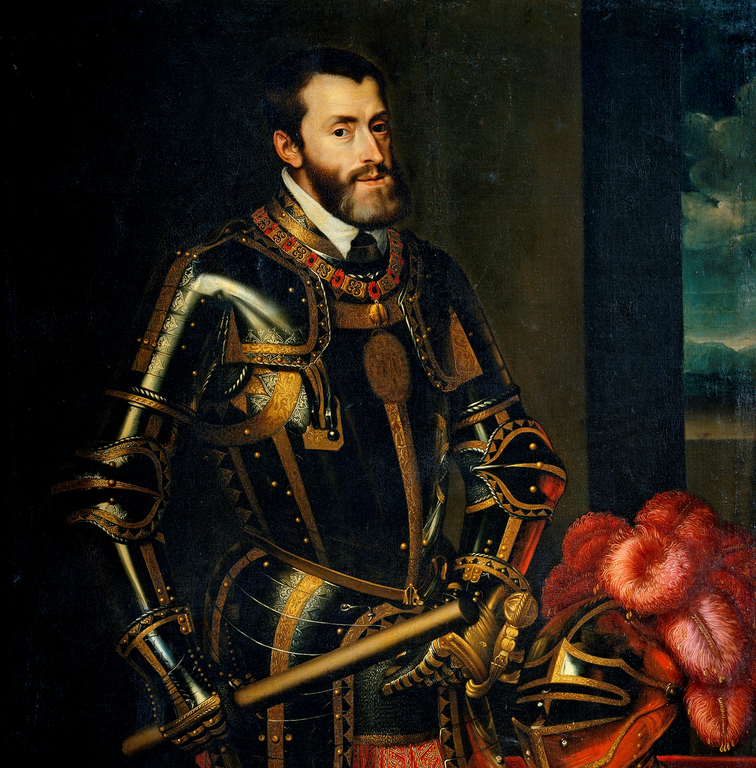 His rule did not, however, go on so well, as many of his enemies among the Florentine exiles accused him of being incompetent and arrogant.

They further stressed that he was making unpopular political decisions that did not augur well for Florence.

Otherwise known as ‘Il Moro’, a term used in Italy to describe Africans and also Europeans with dark complexions or hair, the Duke of Florence was also mocked for what was described as his peasant status.

Alessandro’s situation got worse when his father, who doubled as his protector, Clement VII died in 1534.

His enemies tried to oust him but the emperor, Charles V, safeguarded him and even married his daughter, Margaret of Austria to him in an obvious show of support and as part of moves to consolidate Alessandro’s position. 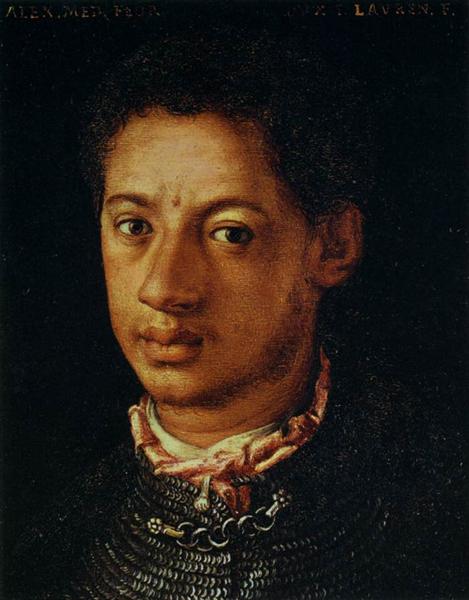 But this form of support could not save him forever. Few months after his wedding, he was murdered by his own cousin Lorenzino in 1537.

Lorenzino fled to Venice and was hailed among the exiles as the “New Brutus.” He was also murdered some twelve years later.

Contemporary historians have often commended Alessandro for his informal style of leadership and his concern for the poor.

During his reign, he was the patron of some of the leading artists of the era. Alessandro is also one of the two Medici princes whose remains are buried in the famous tomb by Michaelangelo.