In commemoration of Black History Month, we shine a light on one trailblazer each day and today, we honour Shonda Rhimes, one of America’s biggest television producers. 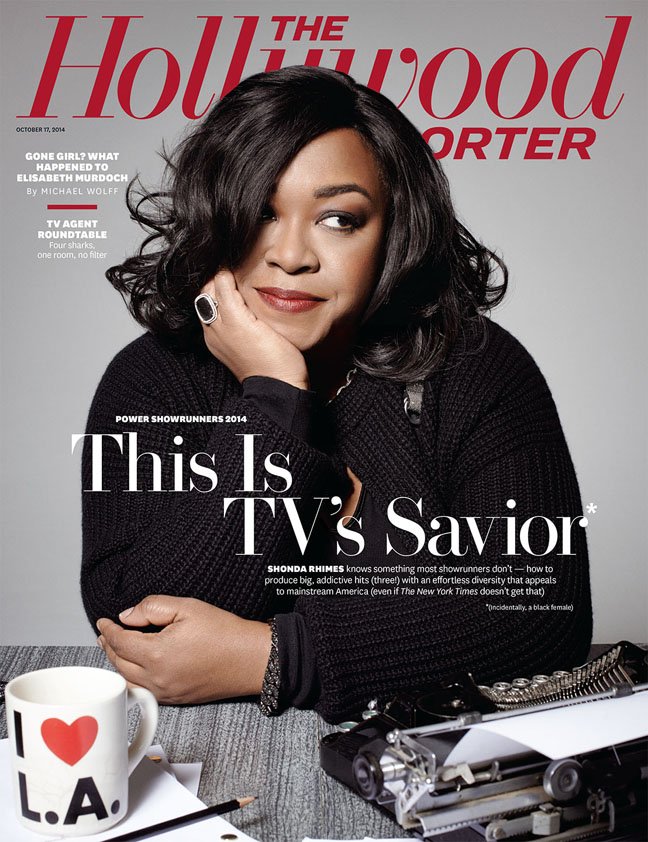 48-year-old Shonda Rhimes is a television producer, screenwriter, and author who created the long-running television medical drama Grey’s Anatomy on ABC and became its head writer and executive producer.

Shonda Rhimes is also the executive producer of Grey’s Anatomy spin-off Private Practice, Scandal, Off the Map, How to Get Away with Murder, and The Catch. Born in Chicago, Illinois, Rhimes attended Dartmouth College where she majored in English and film studies and earned her bachelor’s degree in 1991.

She spent more time directing and performing in student productions while she wrote fiction and articles for the college newspaper. She moved to San Francisco and worked in advertising before moving to Los Angeles where she studied screenwriting at the University of Southern California and obtained a Master of Fine Arts degree from the School of Cinematic Arts.

Rhimes worked with Debra Martin Chase as an intern while in school and she also worked at Denzel Washington’s company, Mundy Lane Entertainment. She took some odd jobs after graduating while working as research director on the documentary, Hank Aaron: Chasing the Dream (1995), which won the 1995 Peabody Award.

She made a short film Blossoms and Veils in 1998, starring Jada Pinkett-Smith and Jeffrey Wright before receiving an assignment to co-write the HBO movie Introducing Dorothy Dandridge (1999) starring Halle Berry. It earned numerous awards. 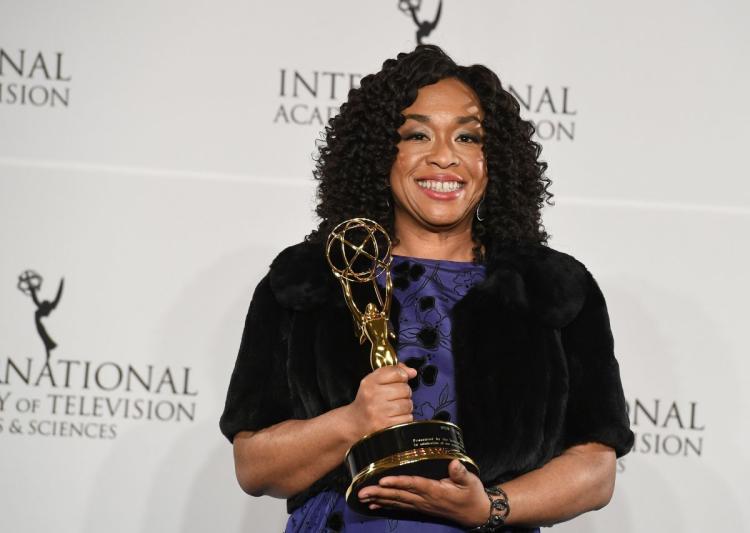 Rhimes wrote pop singer Britney Spears’ debut film Crossroads in 2001 and worked on writing Disney’s sequel to its popular movie, The Princess Diaries (2001). She wrote her first TV pilot about young female war correspondents for ABC but the network turned it down.

In 2005, she debuted Grey’s Anatomy as a mid-season replacement on ABC and it has been running since. She produced its spin-off series Private Practice in 2007 whose finale was aired in 2013.

She has since developed many pilots and produced many series for ABC. In 2017, she entered into an exclusive multi-year development deal with Netflix under which all of her future productions will be Netflix Original series. Netflix had already purchased U.S. streaming rights to past episodes of Grey’s Anatomy and Scandal.

Rhimes received an honorary doctorate from her alma mater Dartmouth College in 2014 and published her first book, a memoir in 2015 titled, Year of Yes: How to Dance It Out, Stand in the Sun, and Be Your Own Person. She also launched a series of online screenwriting lessons through MasterClass in 2016. 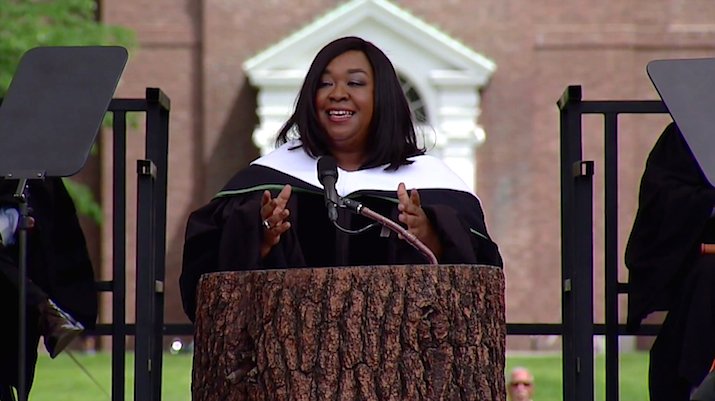 Shonda Rhimes has won many awards including a Golden Globe award and three Emmy Award nominations. She is an inspiration to many black people who want to go into television production.