In commemoration of Black History Month, we shine a light on one trailblazer each day and today, we honour Masai Ujiri, the president of the Toronto Raptors and the first African National Basketball Association (NBA) executive. 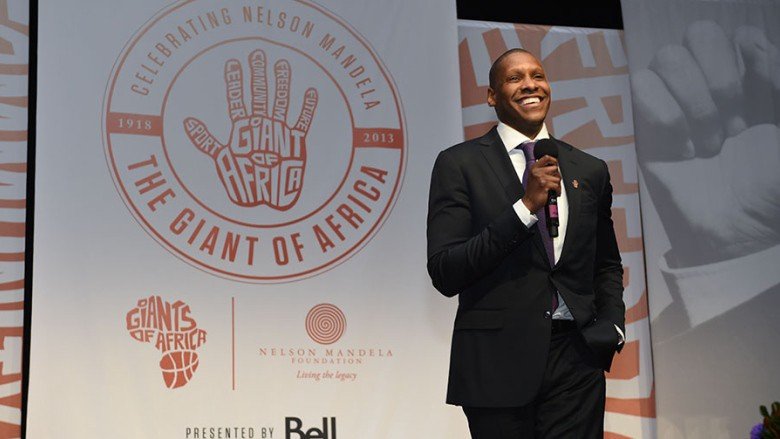 47-year-old Masai Ujiri was born in northern Nigeria and grew up playing soccer until he grew an interest in basketball at the age of 13. After some years of playing basketball in Nigeria inspired by the first African player in the NBA Hakeem Olajuwon, Ujiri emigrated to the U.S. to play two years of basketball at Bismarck State College.

He transferred to Montana State University Billings where he stayed for only a semester before playing professionally in Europe for six years. He moved to Nigeria in 2002 where he served as a youth coach.

In the same year, Ujiri impressed Magic scouting director Gary Brokaw when he accompanied a young Nigerian player to a draft tryout in Orlando. Brokaw introduced Ujiri to coach Doc Rivers and GM John Gabriel who made him unpaid scout for the NBA’s Orlando Magic.

Denver Nuggets executive Jeff Weltman introduced Ujiri to Nuggets general manager Kiki Vandeweghe, who then hired Ujiri on salary as an international scout. He was hired by Bryan Colangelo of the Toronto Raptors as their Director of Global Scouting after four seasons with the Nuggets. 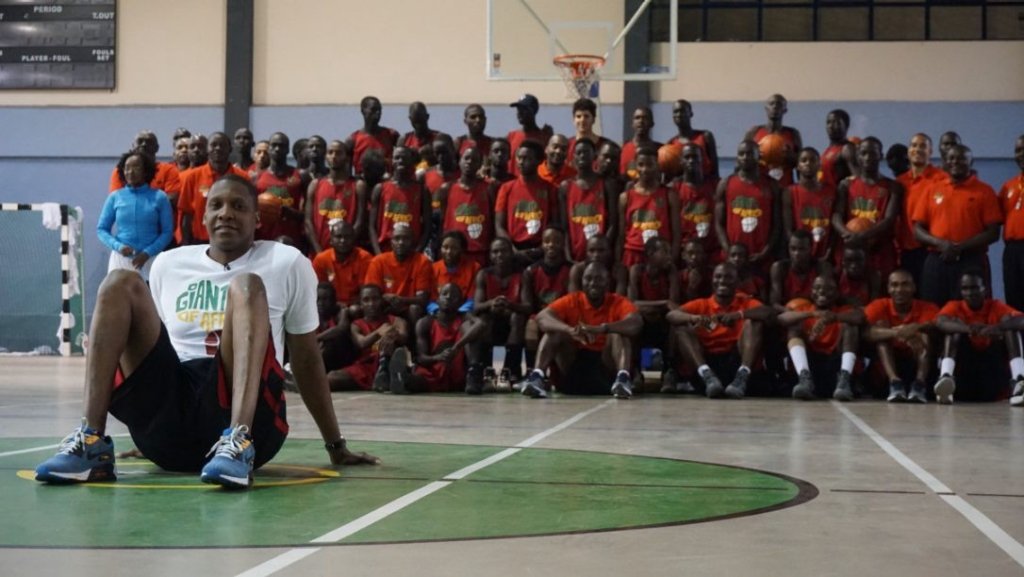 Ujiri became the Raptors’ assistant general manager in 2008 and returned to the Nuggets in 2010 when he accepted his position as executive vice president in charge of basketball operations.

In 2013, he was named the NBA Executive of the Year, the only non-American ever to win the award. Later that year, he signed a 5-year, $15 million deal to become the General Manager of the Toronto Raptors. His contract was extended in 2016 making him the president of basketball operations.

Masai Ujiri has maintained his ties with Africa as the director of the NBA’s Basketball Without Borders Africa program, which promotes the game in the continent. He also sponsors two basketball camps in Nigeria to nurture top players. 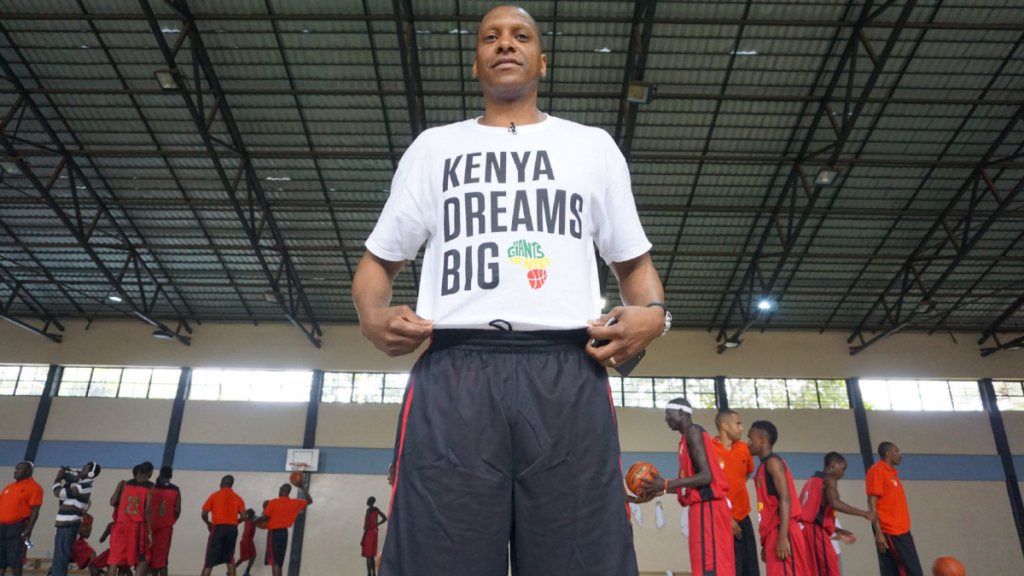 He made headlines this year for his condemnation of Donald Trump when he was reported to have called African nations and Haiti “shithole countries”.