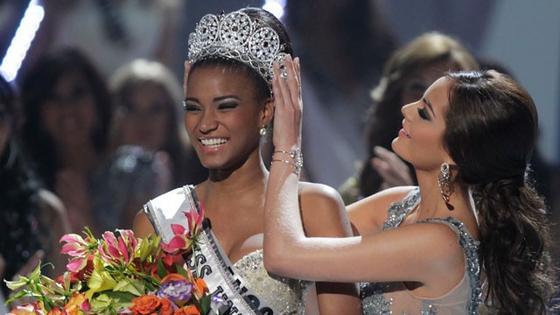 Face2face Africa congratulates Leila Lope for winning the Miss Universe 2011 pageant monday night. Hailing from the beautiful country of Angola, Leila represented Africa gracefully and became the second African to win the prestigiuos pageant. She joins, Mpule Kwelagobe, from Botswana, who was the first African to win the pageant as the queens of Africa. Mpule was also the first to Host Face2Face Africa's first F.A.C.E. List Awards  {http://facelist.face2faceafrica.com} 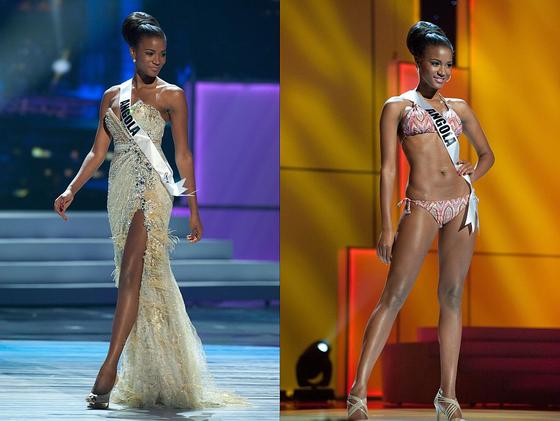 ‎"Thank God I'm very satisfied with the way God created me and I wouldn't change a thing. I consider myself a woman endowed with inner beauty. I have acquired many wonderful principles from my family and I intend to follow these for the rest of my life." 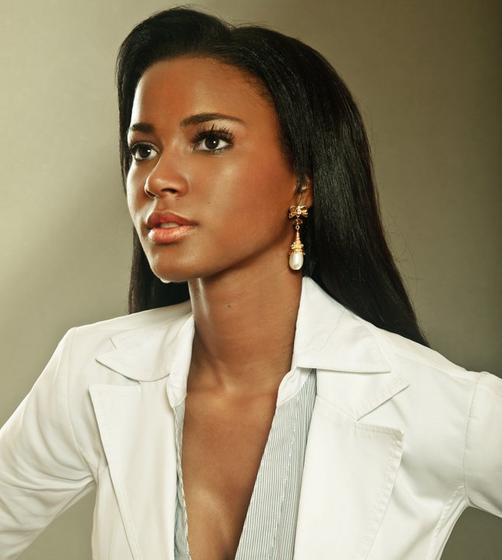