The Mara Foundation, a seed funded social enterprise that was founded in 2009, has released its first study titled, “Ashish J. Thakkar Global Entrepreneurship Index 2016,” which claims that Namibia is the most entrepreneurial African country this year.

The southern African country is ranked 42 out of 85 global countries in the study.

Namibia narrowly beat out Rwanda, Botswana, and South Africa, which were ranked 43, 44, and 46 respectively.

“The rank was based on five pillars representing the barriers faced by entrepreneurs. These are poor infrastructure, government policies, education, finance, and the entrepreneurial environment,” states the study. 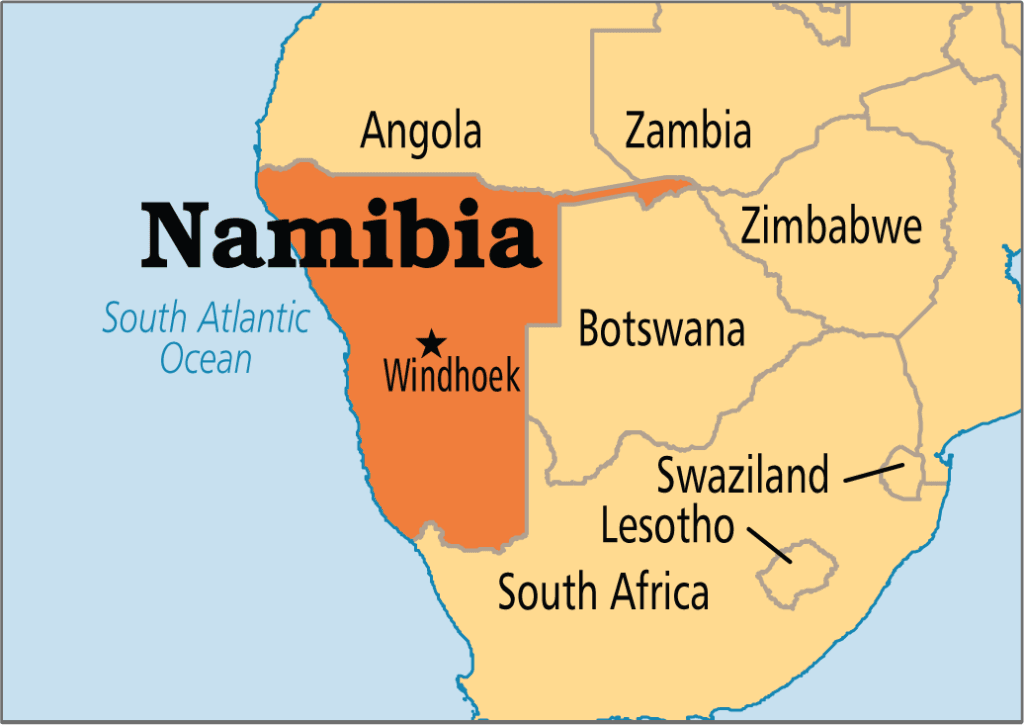 A new study claims that Namibia is the most entrepreneurial country in Africa. Photo Credit: Operation World

Other African countries also score highly on certain pillars, including Zambia, which is the highest ranked African country in finance with a rank of 72. Ethiopia’s entrepreneurial environment is ranked 59th, while Tunisia is ranked 58 in education.

Africa is home to a wide range of entrepreneurs who are producing innovations in various industries, including education, health, financial technology services, mobile applications, and renewable energy.

According to goal nine of the United Nations Sustainable Development Agenda, entrepreneurship can reduce poverty in the continent through the creation of employment. This is why Nigerian economist Tony Elumelu is among many African angel investors who are annually funding entrepreneurs in Africa.

However, the study argues that there is still a need to ensure African entrepreneurs have access to the right entrepreneurial environment, education, financial support, infrastructure, and policy.