Brain drain or human capital flight is the emigration of highly skilled or well-educated individuals from a country or society. Africa has a well-documented brain drain problem that ranks as one of the worst in the world.

A 2013 United Nations report revealed that nearly 13 percent or one in nine Africans with a tertiary education (about 2.9 million) were living in the developed countries of Europe, North America, and Asia.

Due to a number of factors, including poor remuneration and political instability, it has almost become the established norm for several African nations to give up the cream of their professional crop, i.e., doctors, engineers, and academics, to institutions in Europe and America.

In fact, a former vice chancellor of the University of Nairobi once estimated that 40 percent of Kenyan medical doctors leave their homeland for other countries immediately after graduation.

One of the consequences of Africa losing its best and brightest to other continents is the extremely low output from the continent in the area of modern scientific research and development, contributing to an abysmally low 1 percent toward global research endeavors.

Many African universities and colleges similarly rank poorly on the global list of the world’s best universities, and thus, the continent continues to struggle to develop authentic homegrown solutions to the myriad of challenges it faces.

The extent of the brain drain crises and its implications for Africa’s long-term sustainable development is however not lost on a number of governments, institutions, and individuals on the continent: In fact, there is a renewed effort to provide an enabling environment for Africa’s highly skilled professionals while attracting highly trained international talent to the continent.

The Best of Africa

Rwanda is perhaps at the forefront of the list of African governments that have awakened to the need to create a supportive environment to retain its pool of homegrown professionals. The country’s wholesale adoption of international best practices in information and communication technology (ICT) and development has seen it become the hub for technological innovation and the foremost provider of ICT solutions on the continent. 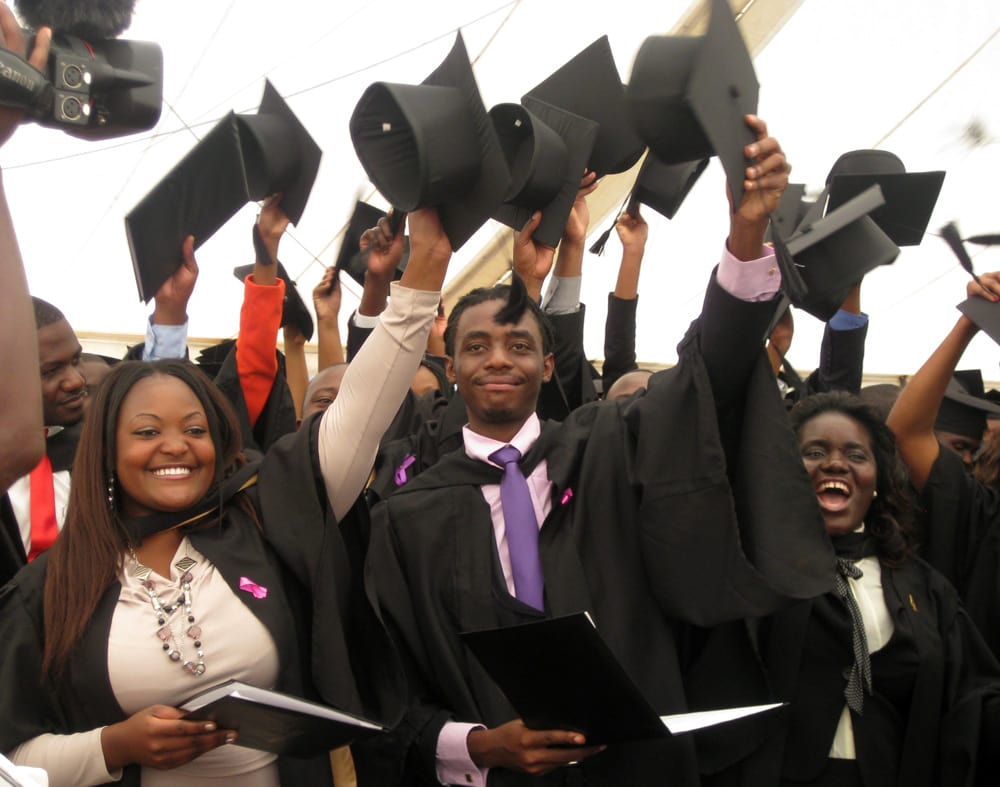 As part of its far-reaching governmental efforts, in 2008 the African Union instituted the Kwame Nkrumah Scientific Award that grants the sum of $100,000 to African scientists who have carried out groundbreaking research and development in the field of life and earth science or innovations in basic science and technology.

A number of corporate organizations have also risen to the challenge of providing the continent with an army of qualified world-class professionals while striving to retain their services on the continent.

The Alliance for Accelerating Excellence in Science in Africa (AESA) recently forged a partnership with the Bill & Melinda Gates Foundation to provide $7 million in funding for the Grand Challenges Africa Grants over a period of five years for scientific breakthroughs in maternal healthcare and precision medicine in Africa.

Other efforts, such as the Google Community Impact Science Fair prize for young people, have also served to stimulate interest in science in young people on the continent. The award among other things assures that young African researchers receive equal recognition for their work irrespective of where they live.

The benefits of keeping the lion’s share of Africa’s bright and creative minds back on the continent are immense and has had a remarkable multiplier effect: The aforementioned Rwanda, for example, has reaped the benefits of its government’s decision to provide a fertile environment for IT professionals to thrive and develop.

Consequently, the Rwandan ICT sector has become one of the leading areas of investment in the country, accounting for more than 45 percent of foreign direct investments. Top Rwandan ICT professionals see the potential and realize that it is possible to pursue a viable career path without needing to leave the confines of their country. The investments pouring into the ICT sector — and the professionals needed to manage it — form a loop that serves to reinforce the other.

Today, Rwanda has topped the list of African countries that have managed to retain their top professionals. It has benefited from foreign direct investments, which seek to use the pool of skilled ICT manpower the country provides. And in 2012, Carnegie Mellon University opened an ICT centre in Rwanda, which is a degree-awarding institution that serves as an arm of the prestigious university.