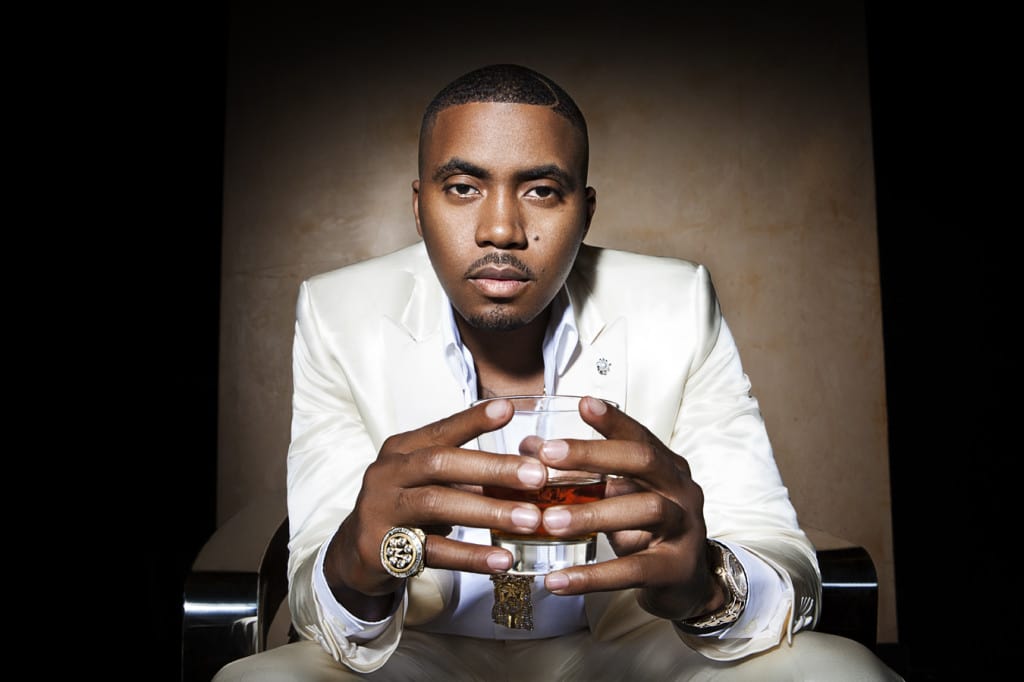 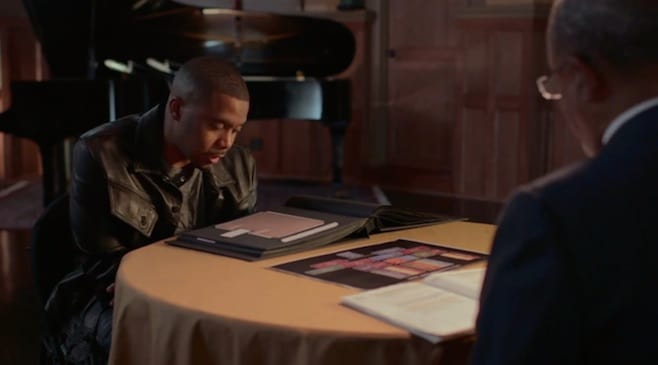 Over the summer, it was announced that Nas would be part of the second season of the popular PBS program hosted by Harvard professor Dr. Henry Louis Gates Jr. The program helps celebrities and public figures reconnect with their past via DNA analysis that creates a genetic road map.

For Nas, Dr. Gates went back five generations in to his family’s history, which began in the Deep South during slavery times. At one point, Gates shows Nas a document of a bill of sale for his third great-grandmother, Pocahontas Little, who was a slave.

In the clip, the rapper can be seen poring over the document, and the look on his face is one of sadness, anger, and deep reflection.

Nas has never been the most-animated person in interviews, but it is clearly apparent that seeing this bill of sale shook him to his core. Usually steel-faced, Nas almost appears to be near a breakdown before the conversation shifts.

Watch Nas on PBS’ “Finding Your Roots” in the clip below. In this hour-long show, other guests include stellar actress Angela Bassett and senior presidential adviser to President Barack Obama, Valerie Jarrett.

See why Nas is heralded as one of the most-conscious rappers in hip-hop here: