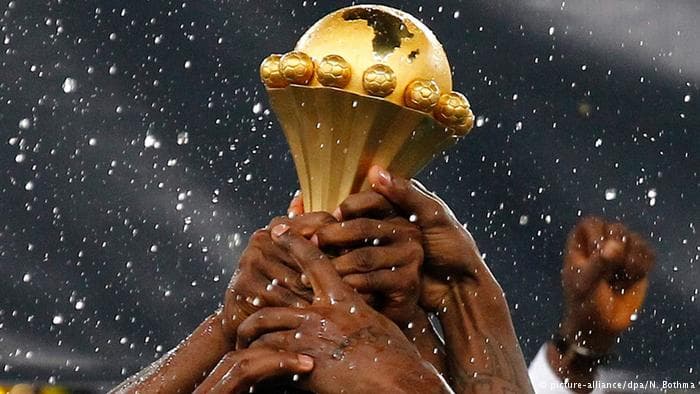 African football executives have given Morocco, the host nation for the 2015 Africa Cup of Nations (AFCON), a deadline of November 8th to decide whether they would honor their duty of hosting the tournament.

The ultimatum was issued on Monday, after the executive committee of the Confederation of African Football (CAF) met the federation’s president, Issa Hayatou, the Algerian Football Federation President Mohamed Rauraua, and the Egyptian CAF delegate, Hani Abourida, on Sunday.

The Moroccan resistance to hosting the tournament stems from recommendations from their Health Ministry and the World Health Organisation (WHO).

Describing their hesitation, Morocco’s Sports Minister Mohamed Ouzzine said, “Our concern is the health of Africa, and based on WHO reports and guidelines, we have to listen.”

Ouzzine insisted that “given the current Ebola situation we don’t think such a feast [AFCON] can take place as expected.”

However, CAF countered by saying, “Unanimity was reached on keeping the competition on the dates originally agreed, namely from January 17 to February 8, 2015.”

CAF reiterated, “[The WHO] did not recommend the cancellation of international meetings and mass gatherings in countries other than those affected.”

CAF also noted that since the outbreak in Guinea, Liberia, and Sierra Leone, successful tournaments have been hosted on the continent.

“Through the strict application of the requirements of the WHO and health authorities in Namibia, the 2014 African Women Championship just ended in Namibia on October 25th without any health incident.”

CAF has already written to South Africa and Ghana inquiring if those nations could, within short notice, replace Morocco as host. South Africa responded in the negative, but it is not clear what Ghana’s position is, although there has been resistance from the general populace and civic societies on the notion of being an emergency host.

Five other nations on the continent have been approached with the similar inquiry of being emergency host.

A meeting of the Executive Committee will be held 11 November in Cairo, Egypt, to take the necessary decisions on the way forward even though for now, CAF insists the three-week tournament will go ahead as scheduled.